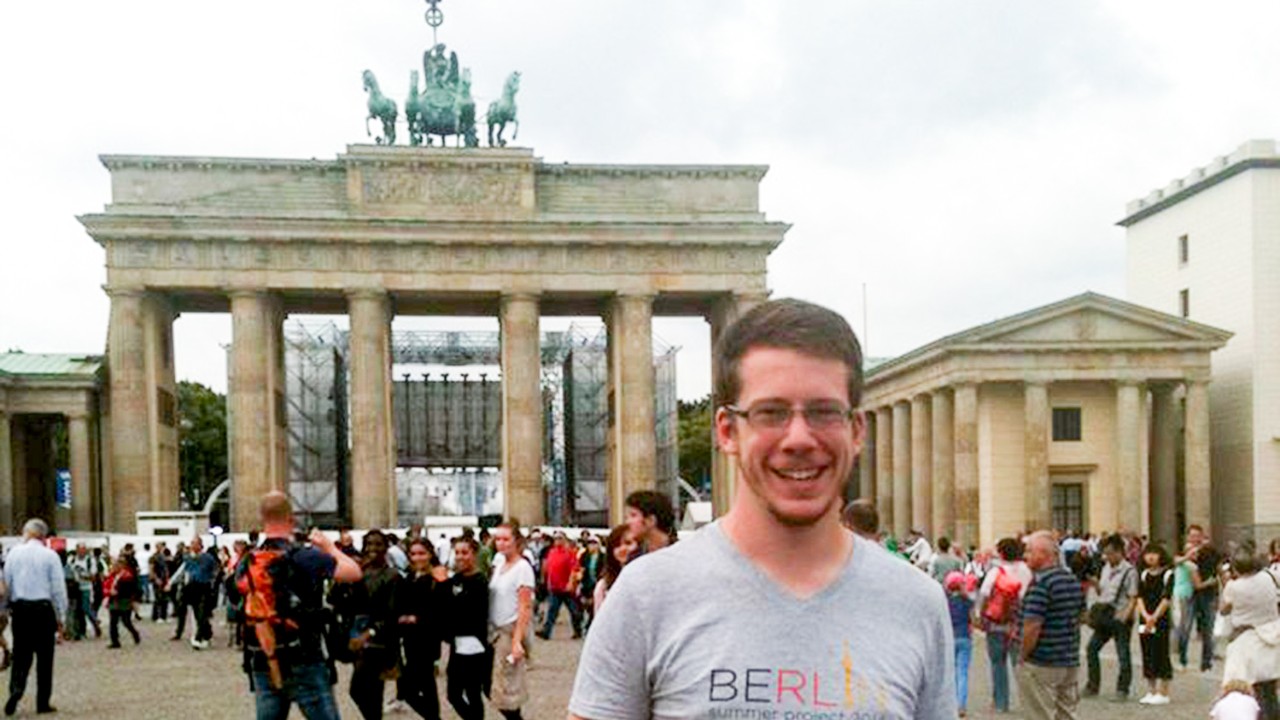 “I had to decide between conducting research and serving God’s people overseas.”

My summer had two predictable paths: a second Summer Mission or research. On one hand, I felt pressured by people in my life to further my academics and spend my summer conducting research. On the other, I went on an incredible Summer Mission with Cru to Fiji last year—something that my parents thought was a one-time thing. They weren’t too excited about the idea of a Summer Mission round two. I was struggling between two good things. Fiji rocked my world, and I was eager to give up another summer to serve God. Yet the opportunity to gain professional experience was equally compelling.

God had given me a choice. I realized that both options were great—I would get to serve broken people in either option. But after spending time praying, I decided that being equipped for a lifetime of serving God was most important to me, and I would get that best from another Summer Mission.

I had been praying for Berlin because it was my school’s overseas partnership, but I didn't have any desire to visit that location in person. But, as I prayed, God began to open my heart to go and be a part of God's movement there.

That’s the thing about God—He loves us so much that He calls us out of our comfort zones and complacency to opportunities that are scary, yet so much better. Trust God. He can take the weight of your worry. Just be willing to go wherever He calls you because, with God, what He has planned for you is always better than what you could have planned yourself.