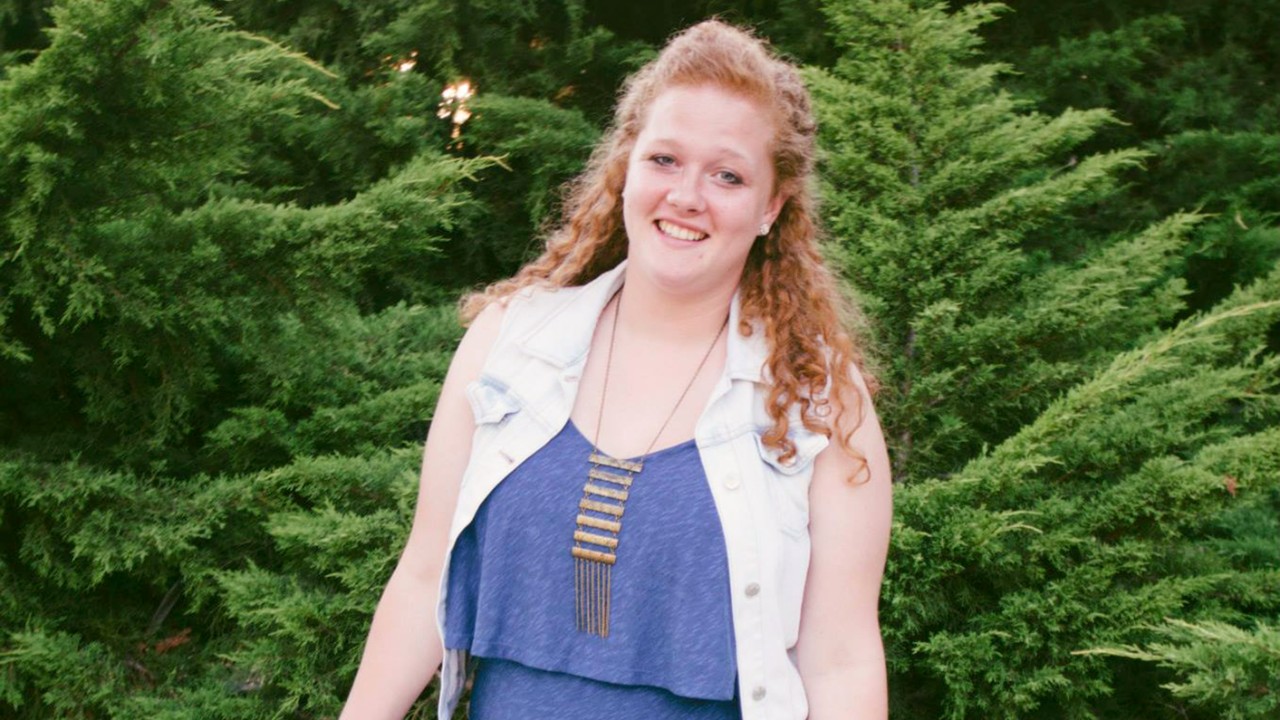 “My parents liked the idea of a Summer Mission, but once they learned I was serious, their doubt prevailed.”

A year ago, if you would have asked what I planned to do with my summer, I would have never said I’d be on a Summer Mission with Cru in California. I knew I wanted to commit my summer to spiritual growth but I wasn’t sure how to do that. I attended a Life Options conference in November and learned about Boston Operations. Upon acceptance, I felt God begin to give me a huge heart for the people of Boston, but I was crushed when the director called me in March saying that the project was cancelled for lack of applicants.

The struggle didn’t stop there. When I first told my parents I wanted to go on a Summer Mission, they were convinced that I wasn’t serious—they thought this was just an idea. And since they considered it to be just an idea, they were very supportive. However, once they realized that I was serious, they focused heavily on the cost of the trip and grew doubtful that God was going to provide.

Had it not been for the few people who spoke truth into me about God’s plan for my life, I would have been a wreck. As I allowed Him to change my heart about one specific location I didn't want, I was accepted to go to SoCal Summer Mission and found that God wanted to use my story to glorify Him in Orange County. And, in the process of sending support letters, I saw God open my parents’ hearts as they brainstormed lists of possible supporters too.

Never forget that God will lead you in His perfect time. I had to believe that I will never know God’s complete plan for me, and once I let go and let Him take control, I was able to enjoy the blessings of a Summer Mission.