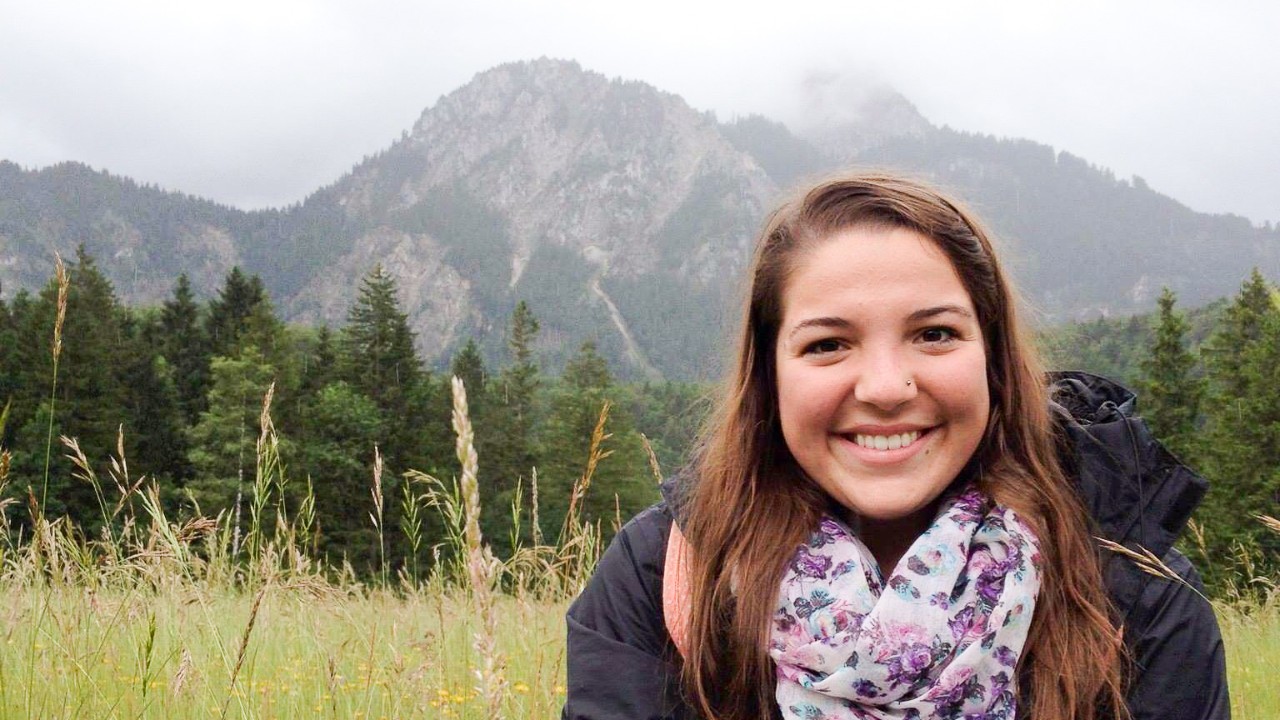 “Although both of my parents are Christians, they were hesitant about a Summer Mission with Cru.”

As soon as I heard about Summer Missions, I was hooked. The thought of spending a summer growing in my faith and building a community sounded awesome. For nearly my entire first year of college, I felt like going on a Summer Mission was definitely something I desired to do.

However, when I talked to my parents about going to South Asia, they were not excited. They felt that the location was dangerous, and since I’m a freshman, they thought I was too young. In addition, my brother was set on studying abroad, and the thought of having both of their kids overseas at the same time was just too much. When I originally told my parents that I was interested in going, I was surprised that they weren’t as excited as I was. I assumed that I was going to have their full support, not their disapproval.

I decided to talk to my parents about it a second time. I knew that if God wanted me to go, He was going to find a way to make it work. This time, I was better prepared to answer their questions and I got the chance to explain why I felt God urging me to take a step of faith and apply. Despite their fears, they told me to apply. From that moment on, I saw God work in their hearts, and they eventually came to be thrilled about this journey.

Through prayer and determination, I witnessed God’s plan for me unfold. Trusting that God’s will always wins is the most important lesson that I learned—He will put you exactly where He wants you, all you have to do is faithfully experience His plan.