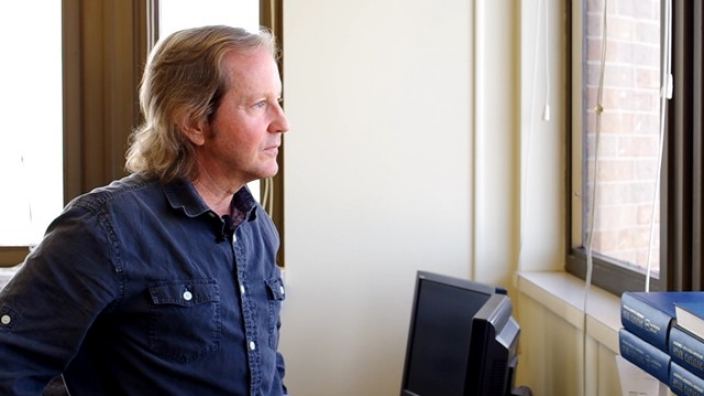 I gave up religion and found Jesus