With the vision of reaching tomorrow's leaders on today's college campuses. Bill and Vonnette Bright founded Campus Crusade for Christ International (CCCI) on the UCLA campus. 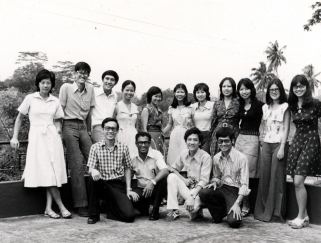 Singapore Campus Crusade for Christ was officially registered. Campus ministry began with 6 graduates from the University of Singapore. The Sankarans started the Housing Estate Ministry. Reached 50,000 homes in 25 housing estates with the gospel by 1980.

Nation-wide "I Found It" campaign Partnering 200 churches, and with 10 different types of media, the gospel reached 71,841 persons. 36% indicated decisions for Christ, and more than 5000 enrolled in follow-up classes.

Birth of The Singapore Dream to be a blessing unto nations. Vision was for 10% of our staff to be sent to different parts of the world. Established the Great Commission Training Centre (GCTC) Short-term mission trips began. 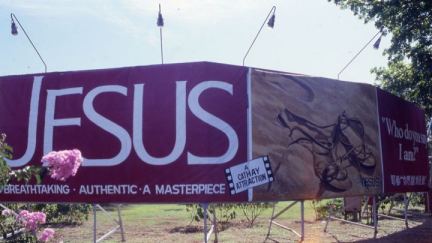 More than 220,000 Singaporeans watched the JESUS film at Cathay Cinema.

The Children's Ministry began. Within 2 years, 1,000 children heard the gospel through The Greatest Promise booklet.

Josh McDowell spoke to parents and young people about sexual purity in his Why Wait? seminars at Kallang Indoor Stadium.

Youth leaders, youths and parents learnt how to break free from dangerous habits, thoughts and entanglements through The Bondage Breaker Conference. 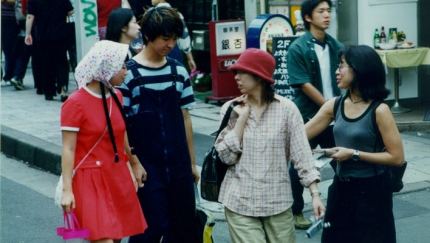 The Macedonian Project, a short-term missions project to the 10/40 window.

Wide Angle Productions (WAP) was formed to engage today's youths through the use of multimedia.

Launch of RevUp, a concerted effort to mobilise student disciples for worldwide missions. In response to the worldwide SARS epidemic, a blood donation drive was organised.

After The Sea Calms booklets were produced to offer hope to those affected by the Indian Ocean tsunami catastrophe.

Beneath That Smile magazines were produced and distributed to dispel myths about Christ in The Da Vinci Code movie.

Launch of EveryStudent.com website. A record of 126 decisions for Christ in 6 months.

Launched the Naked I campaign to engage students on the issue of sex and sexuality. Campaign magazines were distributed, along with various outreach events on the tertiary campuses. Disaster relief teams were sent to Sichuan, China and Myanmar to aid in relief efforts. 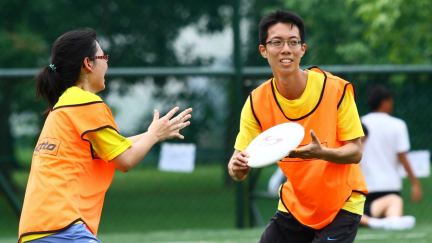 In the spirit of the Singapore Youth Olympic Games (SYOG), Edge Games - a sports event for tertiary students was organised.

Launch of The Good Deeds Project. Partnered with Food from the Heart and our donors to give monthly food goodie bags to 50 needy families from two primary schools. Increased to 100 families from three schools in 2012.

Moved to new office at 18 Verdun Road. For the first time, our field ministries, Media Ministry and Ops Hub are housed under one roof.

#OurFathers was our first nationwide digital outreach campaign held in conjunction with Fathers' Day. We were humbled to also receive our first Charity Transparency Award.