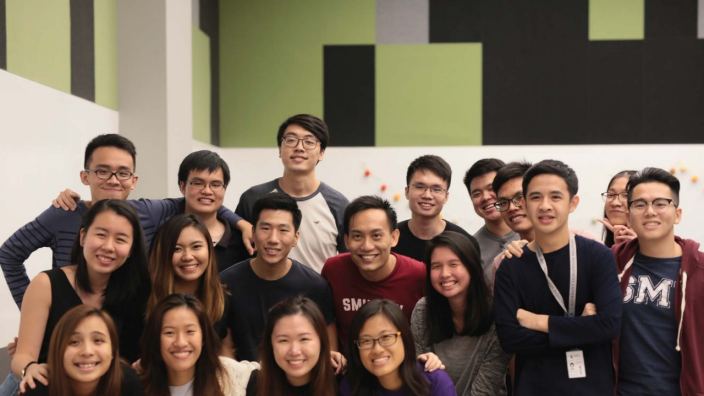 Have you tried talking to someone on your campus about your Christian beliefs? What was his/her response? Well, as a Christian who happens to be a student, here’re some comments I have heard,

“Christianity is opposed to reason!”

“Why do you still believe in such stuff? Science has disproven Christianity!”

“Accepting Christianity means rejecting science and evolution. I can’t bring myself to do that.”

And a fairly common one:

“Christianity is just one of the many equally valid religious views to choose from. It’s ultimately a life choice.” 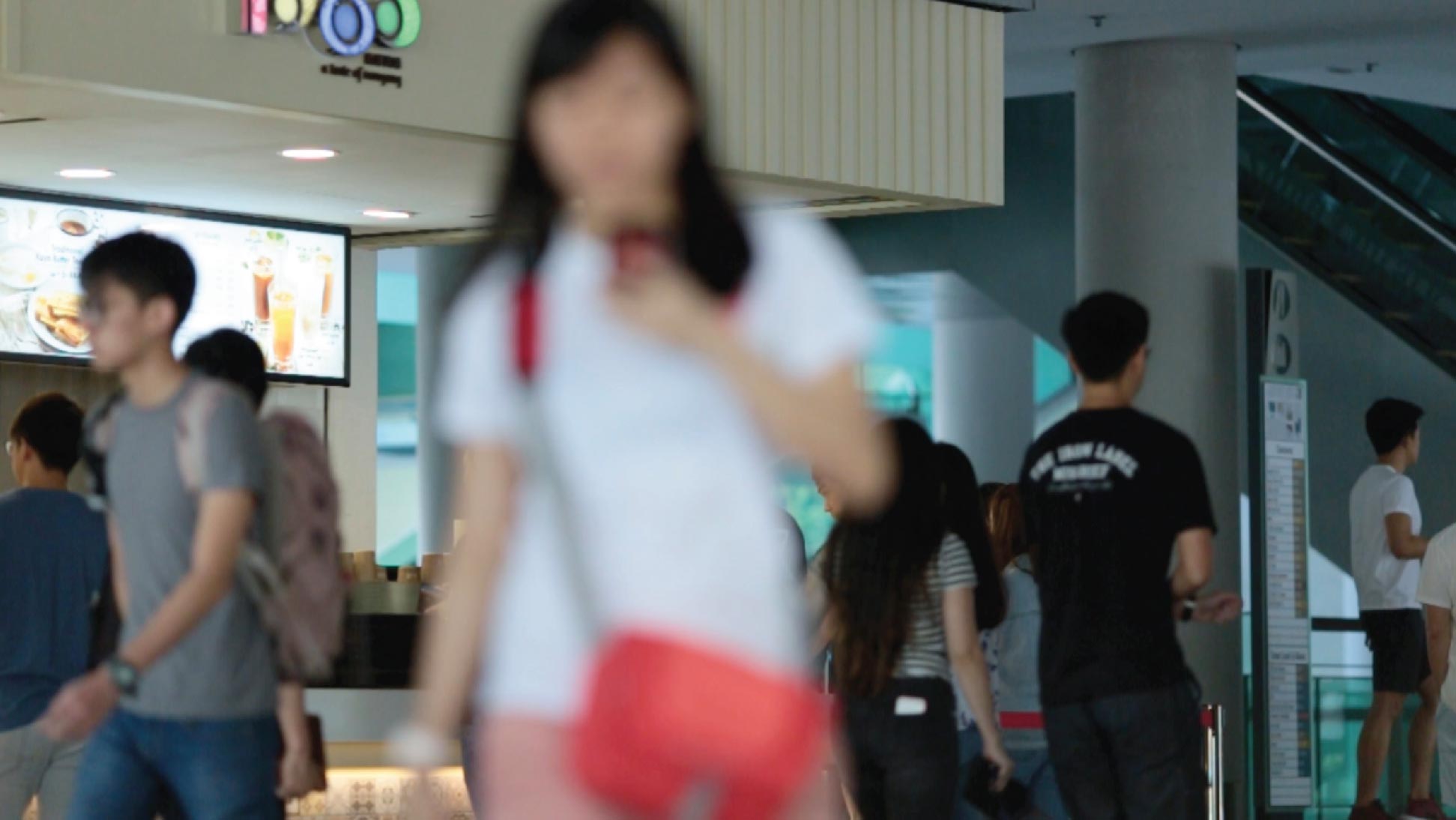 Waning interest in religion among Singaporean youths and young adults

It is both startling and unsurprising that Singaporeans youths are shunning religion, with 23% of 15-25 years old indicating “no religion” in a 2015 General Household Survey conducted by Department of Statistics.

William Lane Craig, founder of Reasonable Faith said, the Gospel “is always heard against the background of the cultural milieu in which one lives.”

If our culture is one in which Christianity is seen as disproven, requires blind faith, or just another way of living, then there will be a lack of openness in listening to the Gospel and people will be apathetic to Christianity.

This is the time when I believe Christian apologetics is increasingly critical to campus evangelism – both on a personal and ministry front.

Imagine someone who believes that the tooth fairy exists and tries to share tooth fairy stories from her book. She says that she took the step of (blind) faith to believe, had miraculous experiences, and even became a better person. She invites you to join her group in reading and studying tooth fairy stories. Would you go?

I’m guessing most people would not. Even if you were nice enough to attend, would you be convinced that tooth fairies exist? I’m guessing not.

This is exactly how a friend of mine felt whenever Christians approached her. It wasn’t until I had a conversation with her using Christian apologetics that she saw a different side to things.

Besides sharing the tenets of the Christian faith, I also gave reasons why Christianity is true. I did not dismiss my friend’s objections by telling her to ‘just have (blind) faith,’ or to read the Bible.

I engaged her with philosophical viewpoints, as well as scientific and historical evidences for the truth of Christian beliefs, while praying and learning to depend on the Holy Spirit (Luke 12:11-12). 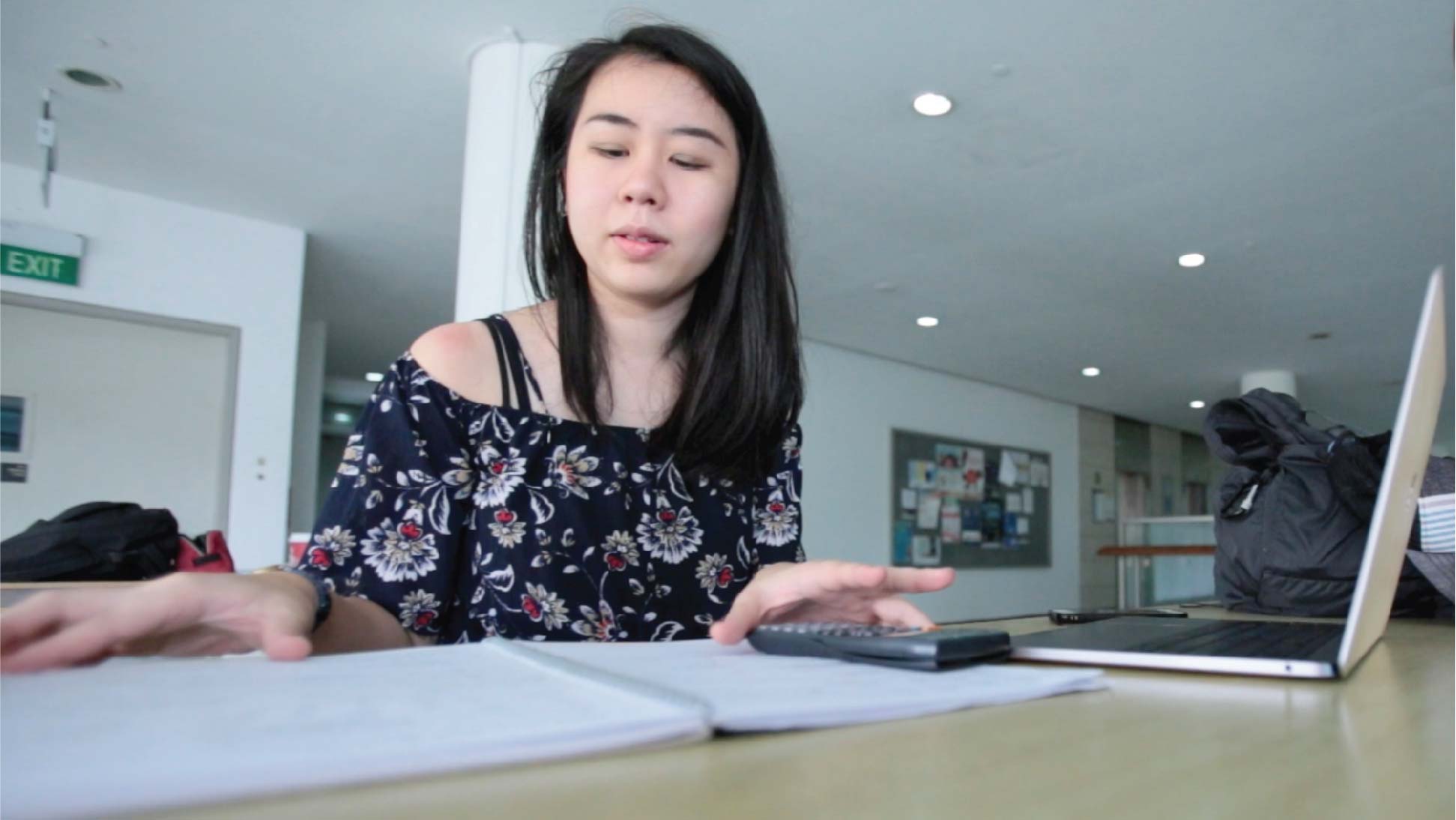 Campus students are more open to the gospel if believers are ready to make a defense to anyone, in gentleness and respect (1 Pet 3:15)

Why is Christian apologetics essential to campus evangelism?

#1.  It helps to give a rational defense of the Christian faith.

There are two parts to Christian apologetics:

Apologetics is essential to evangelism because at some point in an evangelistic encounter, the unbeliever will wonder why he or she should believe that whatever you said was true.

Christians cannot simply be prepared to declare what we believe, though there may sometimes be a place for upfront declaration. Nor can we present Christianity as just another way of life.

Instead, we have to present Christianity as true, and to do so, we need to provide people good reasons for believing and we need to address their doubts.  We must do so not only at an intellectual level, but also at a deeper, heart level.

#2. Creates a culture of openness to the gospel

Campus apologetics is vital, not just for the immediate evangelistic encounters on campus, but for creating a culture where people are open to the gospel.

Many students think that Christianity do not have good answers for the science and evolution. To them, Christianity and Science do not converge at all. 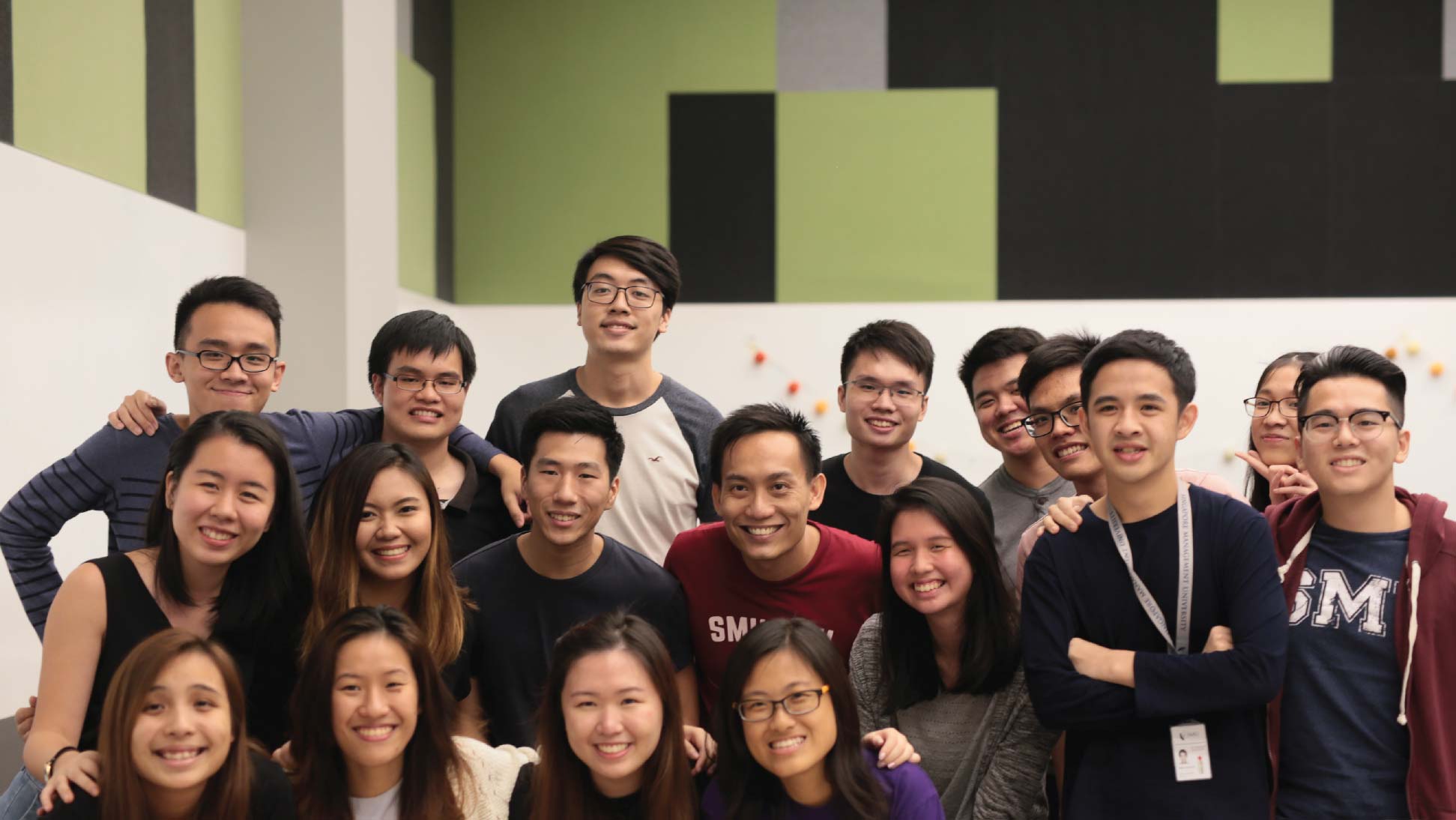 Imagine the impact by an authentic campus Christian community who not only walks the talk but knows why they believe what they believe!

Being a Christian need not be equivalent to throwing your brains out of the window. In today’s campuses, there is an unprecedented need for winsome and convincing Christian witness in both words and deeds.

Wouldn’t it be a great if society is aware that there are good reasons to believe that the:

For that, Christianity has to outgrow its current reputation as one that requires blind faith only, or simply just another way of life. If we invest time into learning apologetics and presenting such arguments winsomely to people, in the power of the Holy Spirit, we can change the culture of unreceptiveness towards the greatest news that transcends time.

Dr Bill Bright, founder of Cru, once said: “Win the campus today, win the world tomorrow.” The students of today are the leaders of tomorrow who will also teach the next generation. If impacting campuses impacts the future of society, mastering apologetics is vital to campus evangelism today.

“Success in witnessing is simply taking the initiative to share Christ in the power of the Holy Spirit, and leaving the results to God.”

Evangelism done with our joy anchored on the hope of God, in His power, will sustain us in barren seasons and bring people to Christ as we display the hope of God to others. This hope will see us through our campus apologetics efforts and beyond graduation from campus. 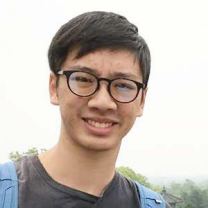 Frederick is currently pursuing a BA in Philosophy at NTU. He has obtained a Certificate of Study in Christian Apologetics by Biola University. He is currently serving in Reasonable Faith Singapore by teaching apologetics to others. He desires to see the Gospel of Jesus Christ spread and believers kept in the faith through the use of apologetics alongside the use of Biblical teaching.