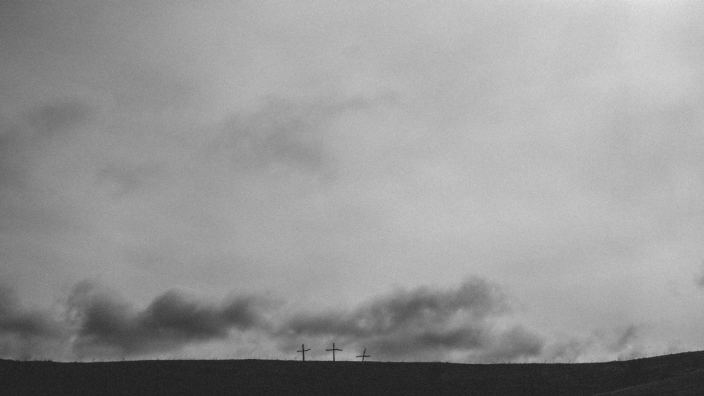 As Good Friday and Easter comes close, we are once again reminded about the Resurrection.

You might ask, “Well, I’ve been to Church for so long, I’ve heard that Jesus rose from the dead.” Or “That’s what Christians believe, so if I’m a Christian, I guess I should believe that too right?”

Well, what if you don’t? Or sometimes you might ask, "What does Jesus, this man who lived over two thousand years ago, have to do with me?", "And how does that relate to my situation now? Especially with the current situation going on around us."

Fundamentally, the Resurrection didn't happen. Or did it?

For that let's break it down. 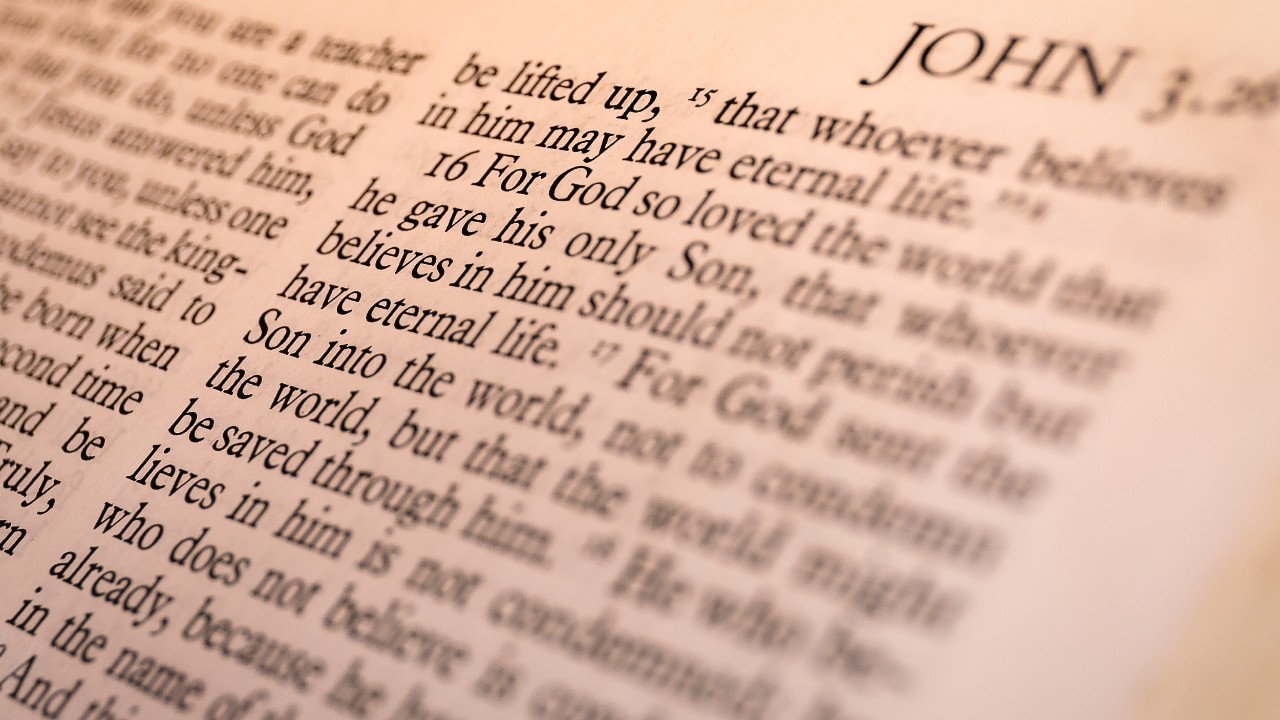 1. Christian preaching is false and useless because the object of the faith, Christ, is not whom He said He was.

2. There is no forgiveness of sins

3. The Apostles are liars for testifying to something that didn’t happen.

4. Those who died believing, pointlessly died.

Without the Resurrection, it is clear that there is no point for Christianity to exist.

However, we know that the resurrection of Jesus is true because it was attested to by hundreds of eyewitnesses (1 Corinthians 15:3–8) and the empty tomb in which He was buried, provides irrefutable proof that He is the Saviour of the world. Scholars such as William Lane Craig, J.P. Moreland, Gary Habermas, and others have done an especially good job of detailing that evidence in detail.

See William Lane Craig's Reasonable Faith and The Son Rises, J.P. Moreland's Scaling the Secular City, and Gary Habermas' The Case for the Resurrection of Jesus and Did Jesus Rise from the Dead?, a debate with then-atheist Anthony Flew. 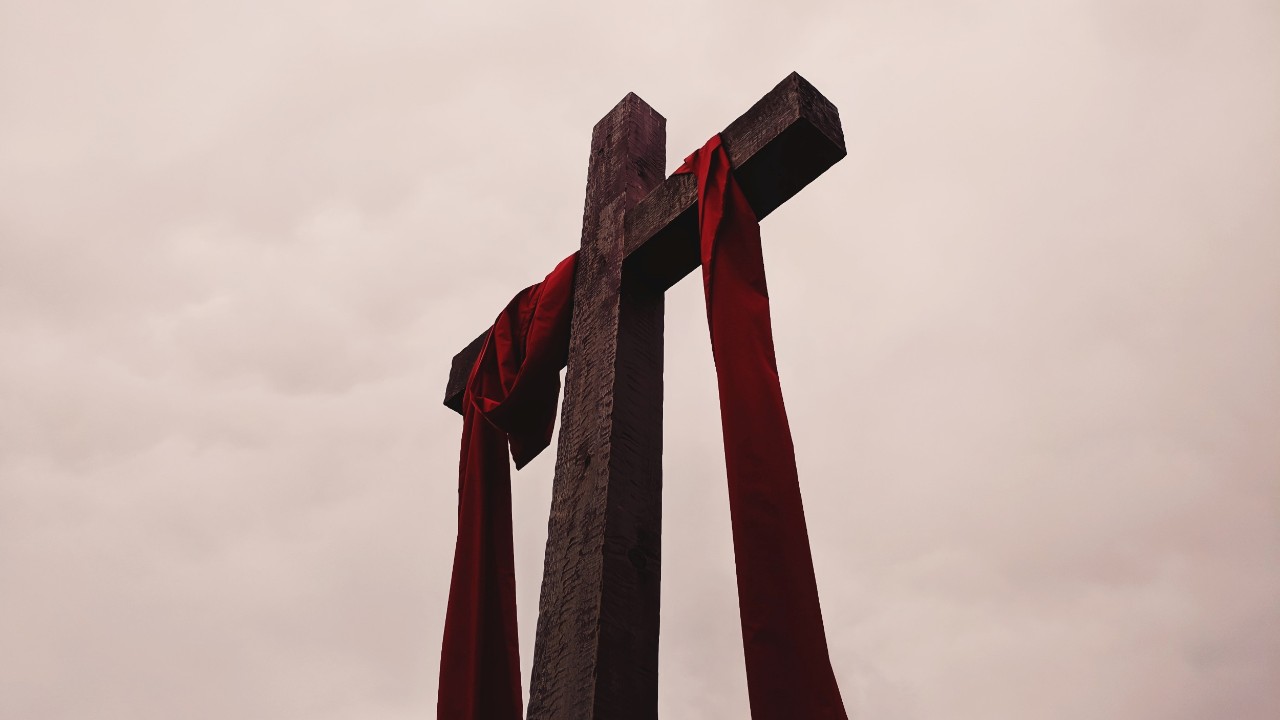 Secondly, the Resurrection is crucial to confirming the identity of Jesus, namely as the Son of God (Romans 1:4) and it authenticated His ministry (Matthew 16:1-4).

It also proves His sinless character and divine nature. The Scriptures said God’s “Holy One” would never see corruption (Psalm 16:10), and Jesus never saw corruption, even after He died (see Acts 13:32–37).

It was on the basis of the resurrection of Christ that Paul preached, “Through Jesus the forgiveness of sins is proclaimed to you. Through him everyone who believes is set free from every sin” (Acts 13:38–39). 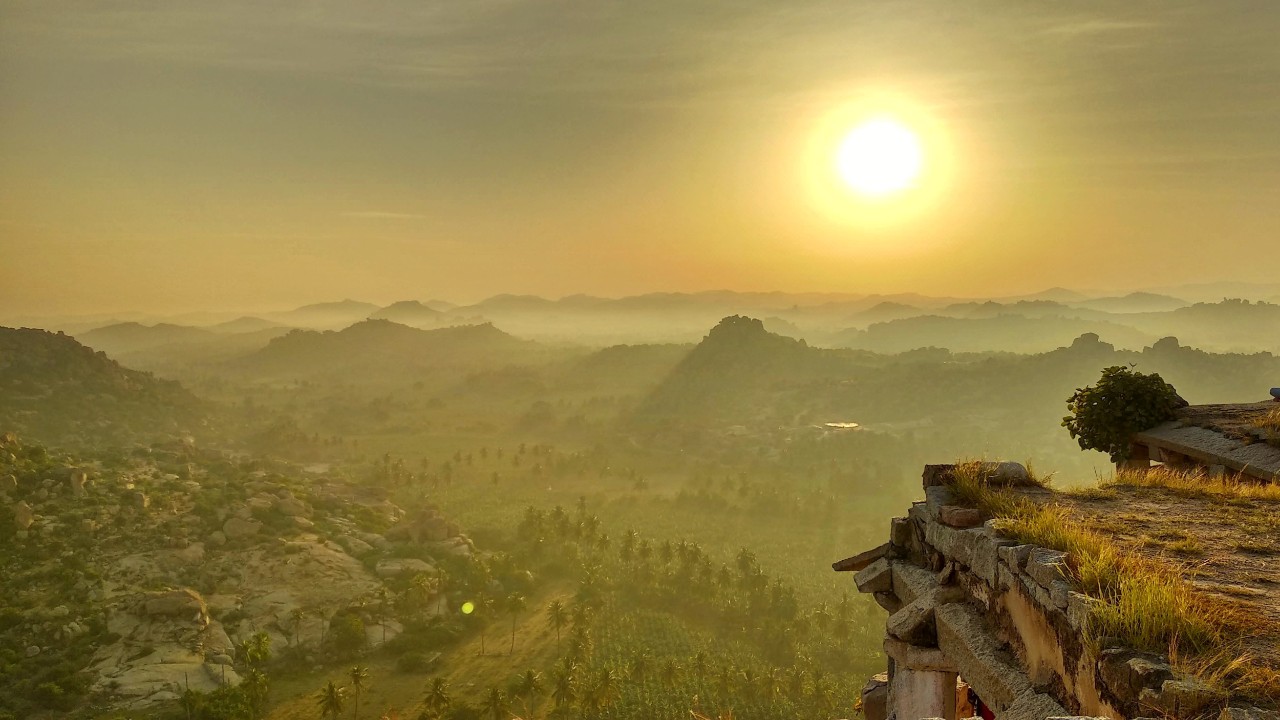 Finally, the resurrection of Jesus is not only the best validation of His deity; it also validates the Old Testament prophecies that foretold of Jesus’ suffering and resurrection (see Acts 17:2–3).

Jesus’s resurrection also authenticated His own claims that He would be raised on the third day (Mark 8:31; 9:31; 10:34). If Jesus is not resurrected, then we have no Saviour, no salvation, and no hope of eternal life. However, Jesus said, “I am the resurrection and the life” (John 11:25), and in that statement He claimed to be the source of both.

Jesus does more than give life; He is life, and that’s why death has no power over Him. Jesus confers His life on those who trust in Him, so that we can share His triumph over death (1 John 5:11–12).

We who believe in Jesus Christ will personally experience resurrection because, having the life Jesus gives, we have overcome death. It is impossible for death to win (1 Corinthians 15:53–57).

Hope is important in days like these. We have no fear of death and the temporal effects of death - because in Christ, we have our living hope. 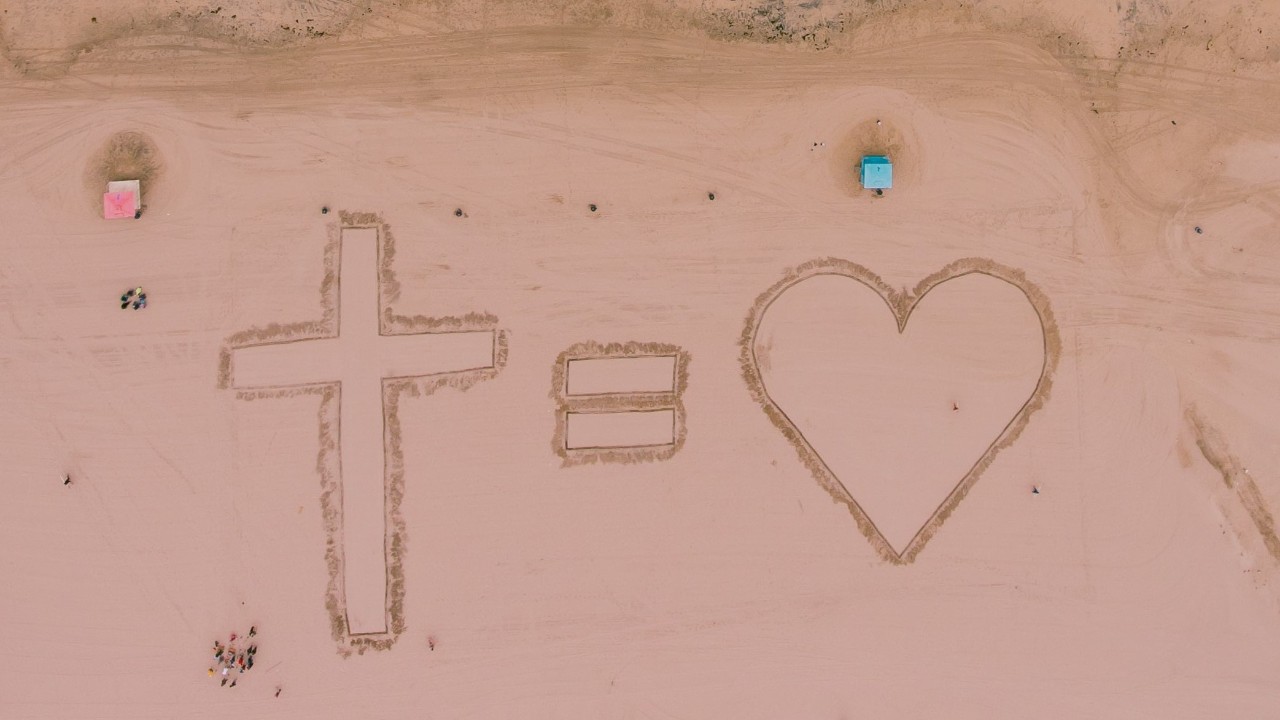 Sometimes we fail to take the resurrection of Christ personally.

There are all too many people who have taken the resurrection of Christ to be true academically, but they have not taken this matter personally.

When I was younger, I attended church, studied the bible, but in my heart, I never bridged that gap between academic and relationship. Only when I faced some life-changing circumstances that broke me as a person that I finally came to realise the full impact of what the resurrection meant.

I failed to properly grasp the majesty, power, and awesome holiness of the resurrected Christ as He presently is, and as He will be when we eventually stand before Him. Not only do we tend to minimise the seriousness of our own condition; we also fail to grasp the majesty, purity, and power of Christ.

In a personal way, my sins put Christ on the cross, and I should even go beyond that to say that my sinfulness would have eagerly participated in rejecting Christ and calling for His crucifixion, just as the crowds did as recorded in the Gospels.

My challenge to you is to reconsider again: What does the Resurrection mean to you?

Is it an Academic fact? Or a heartfelt relationship with your Saviour?

It’s never too late to commit your life to Christ.

The writer, Nathanael, is a current Cru staff with the Media Ministry team. He was involved with Cru's Campus Ministry as a Polytechnic student, and is passionate about Books and Reformed Theology. Fluffy animals, Intellectual conversations, Apologetics and Food excite him.

In this first keynote session of 'ReFRESH Asia: Ready for Uni?', an RZIM x Cru Conference webinar, we hear from RZIM speaker, Alex Stark, as he shares more with us - Why Trust the Bible?