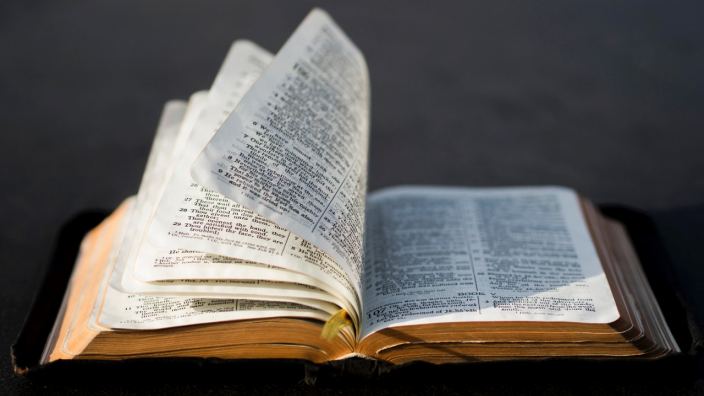 From July 21-23, Ravi Zacharias International Ministries (RZIM) x Cru held a Conference webinar “ReFRESH Asia: Ready for Uni?”, to explore what it means to abide in God with students about to or already in university. With a panel of global RZIM speakers, ReFRESH hopes to answer the questions on young adults’ minds and empower them to thrive through their university years and beyond.

In today’s post-truth world where we are encouraged to question everything, can we confidently say that the Bible is trustworthy and true? With Scriptures at the heart of the Christian faith, this is a worthwhile question to explore.

ReFresh’s first keynote session by RZIM speaker, Alex Stark, tackles this issue through the topic ‘Why Trust the Bible?’

“We live in a world right now where people have many assumptions about what the Bible is. Some think of it as just a list of rules, others think the Bible is purely a religious text, or simply a record of history and nothing else.”

“The truth is, the Bible is all of those things, and more,” Alex begins.

The Bible we know today, neatly compiled in a bound book and divided for easy reading, is far from how it originally was. Written over 1400 years, across three continents and three languages by a multiplicity of people, the Bible is a complex collection of texts by a multiplicity of people. Ranging from kings to beggars, doctors, prophets, international missionaries, prophets, poets and more; this collection of 66 books all come with their own unique setting, history, genre, and story.

Before we can start to figure out if we can trust the Bible, we need to understand what it really is. As Christians, Alex explained that we hold two things in tension when it comes to the Bible:

1)    It is a divine book—A book that is viewed as holy, because it is inspired by God.

2)    It is a historical book—A collection of texts written by humans for humans, that is filled with a great amount of historical nuance that has to be understood in context.

Putting these together, Alex posits, “The Bible is a collection of words written by humans for humans in time. And it is also God’s Word. It is what He has chosen to reveal Himself through to all people over all time.” 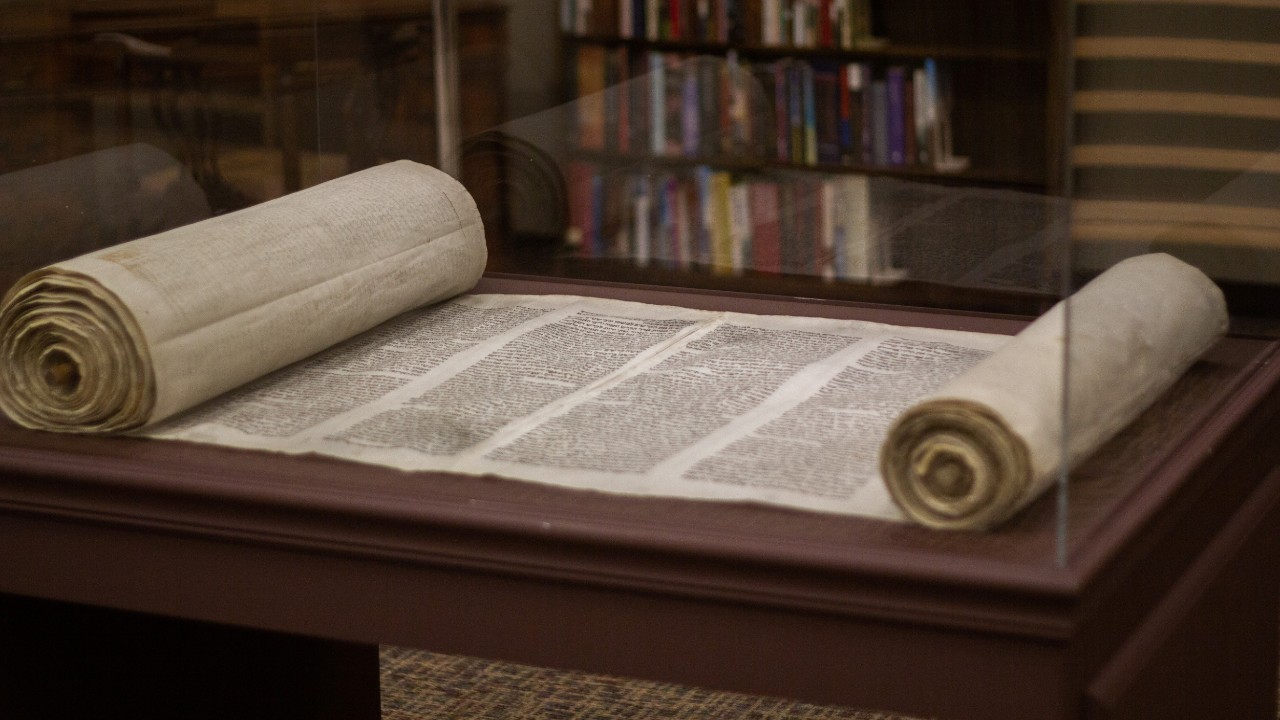 What are we trusting the Bible for?

It is logical that we refer to and trust different books for different reasons—we go to a cookbook to look for recipes, we go to the dictionary to learn definitions, and so on.

Because the Bible, as we know, has been written by a collection of people with different contexts—the different books of the Bible have their own unique setting and genre. Alex gives the example of the Psalms, a book of collated ancient songs and poetry from the nation of Israel.

Beyond that, he expounded, “Because the Bible is a divine book and God’s chosen means of revelation, and you can trust it to tell you that which it has been designed to tell you about.”

“Broadly speaking, the Bible tells a unified story that leads its readers to Jesus. Intricately speaking, it does that using stories, poetry, song, laments, prophecy, and a whole host of other genres.” 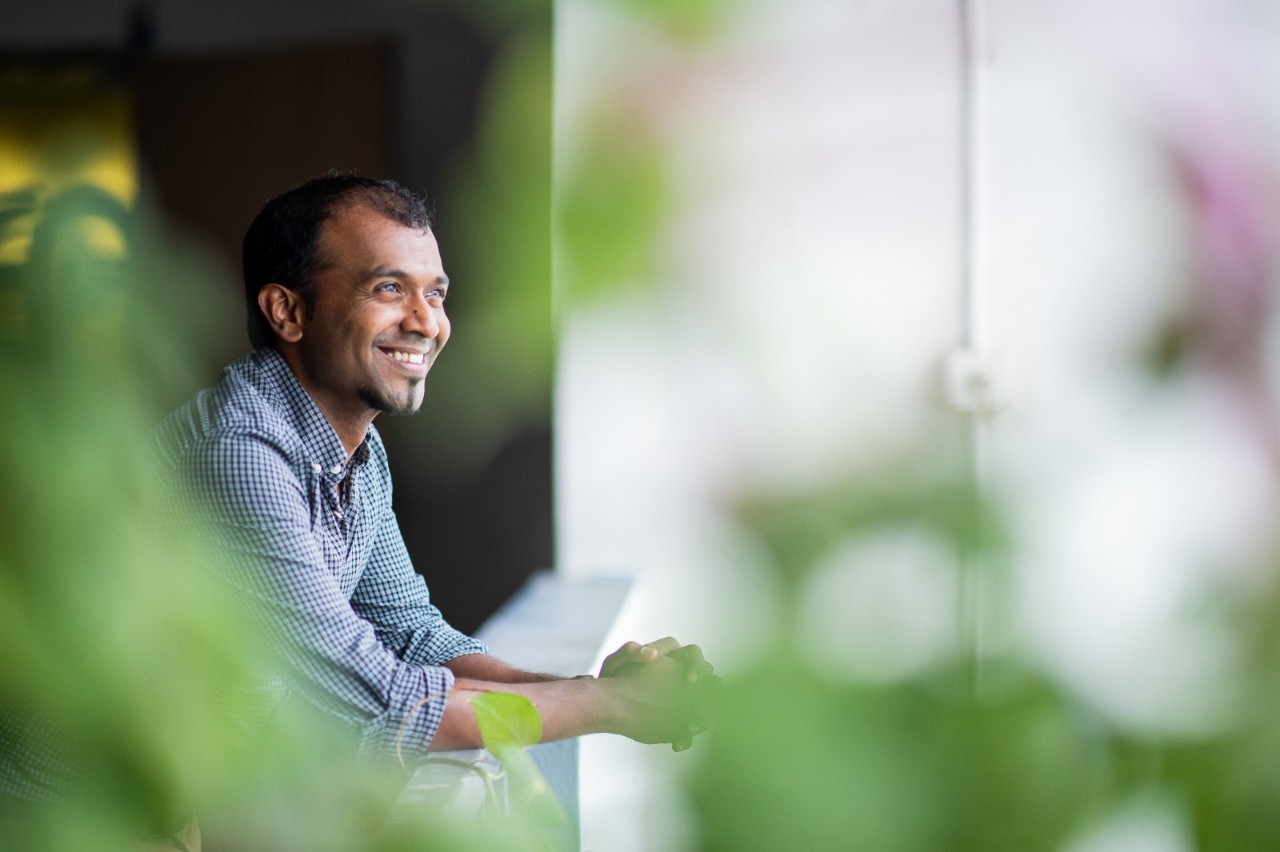 The Gospels: True or False?

“Let’s take a look at the Gospels. They claim to be historically accurate accounts of the life, ministry, death, resurrection, and ascension of Jesus. So whether you’re a Christian or not and you’re looking into the Truth of Christianity, the Gospels are a great place to start the investigation,” Alex said, delving deeper.

He shared that the main critique of the Gospels is that they seem to be more like myths and legends, rather than true history. Critics believe that they were written too long ago, too long after the death of Jesus that we do not know if they are true accounts of the actual events. While it is certain that there was a person, Jesus, the suspicion is that the Church might have added embellishments to the human Jesus over time, which led to this idea that He resurrected and sped up the movement that He is Lord.

“The only problem is that it’s not true,” Alex stated matter-of-factly.

He gives two reasons that the picture of Jesus in the Gospels is trustworthy.

1. The Gospels were written much too early for legend to develop in the text.

Scholars have researched that for legend to develop, you need a vast amount of time to elapse and to ensure that very few people know the story (i.e. a story passed on from generation to generation within a family).

However, if a story is shared and spreads quickly till many people know about it—those who originally experienced the actual events will be around to confirm or refute the retelling of the events. This then makes it highly impossible for legend to creep in—as is the case with the story of Jesus. Looking at the timeline historically, most people believe Jesus died in 33 AD. The stories of his life and teaching passed down from through and across different communities, where many people early on started worshipping Jesus as Lord. 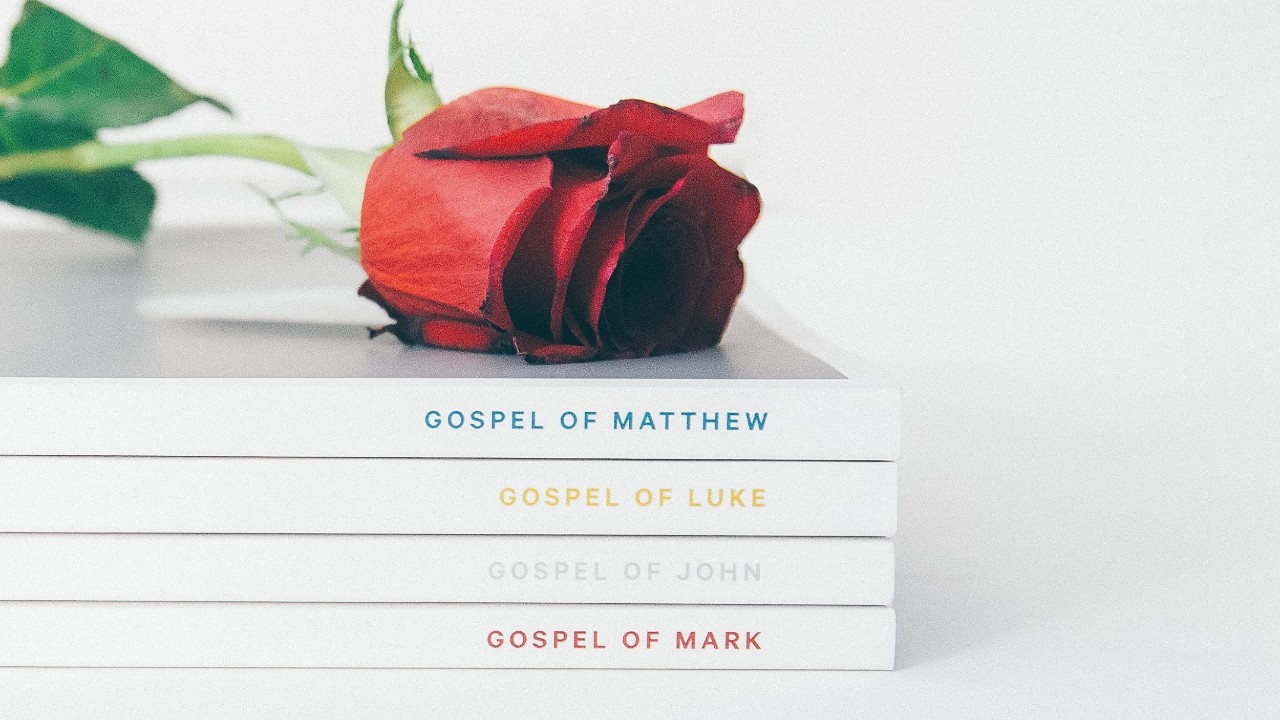 The Gospels, or the Jesus story, was written down sometime between 68 and 90 AD—there was only a lapse of 35-55 years between Jesus’ death and the writings which record His life.

This means that when the Gospels were written, there were still eyewitnesses that could be questioned, and it would be easy for them to confirm or reject what was being said. For example, in Mark 15, the person who helped Jesus carry the cross is named (Simon of Cyrene)—the expectation being that this could be confirmed at the time.

As the evidence suggests, because the Gospels were written early and spread too quickly and widely for the story to develop without being verified; we have every reason to trust that the gospels faithfully recorded what the early eyewitnesses saw and experienced of Jesus.

2. Details in the Gospels are too historically accurate for them to be dismissed.

To confirm a source, we can either look at external sources to find support/contradictions or look at the source’s details to determine the accuracy of the facts (e.g. geography, culture).

Alex develops the latter point, referencing John 9 where Jesus heals a blind man and sends him to wash in the pool of Siloam. For decades, historians thought that this was a metaphorical pool as no archaeological digs in Jerusalem could find this place.

But in 2004, sewage workers accidentally uncovered a huge public bath in Jerusalem where John described this to be in, that matched the description of this pool. Historians are now confident that it is the same bath from the Gospel of John. 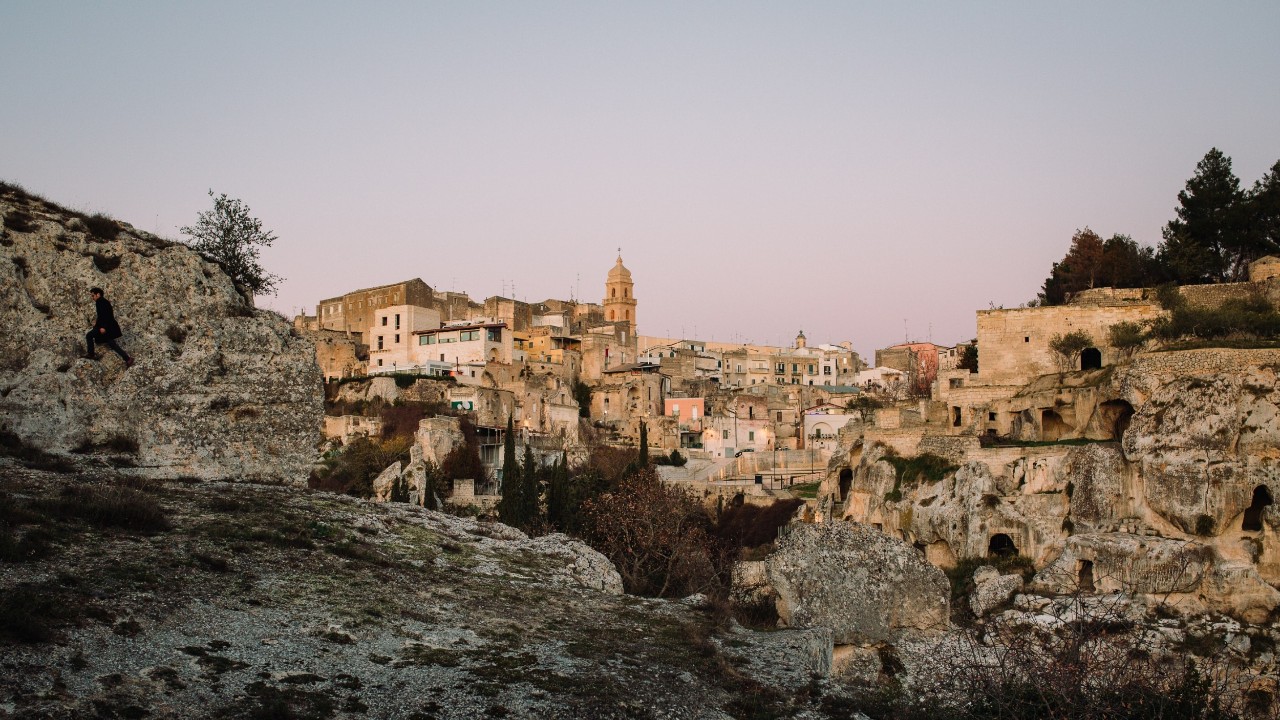 Alex added, “Time and again, the Gospels have proven to be accurate accounts of geography, building, details, and more. We have every reason to trust that the Gospels are a reliable account of Jesus.”

“Coming to this conclusion, where does this leave us? The invitation of this question, ‘can I trust the Bible?’ is not simply about garnering more confidence for the reliability of the Bible, although it does that,” Alex thoughtfully suggested.

“More importantly, it should lead us to ask—can I trust the God revealed in the pages of the Bible? When we find out that the Jesus from the Gospels is true, it is simply not enough to entertain the book itself, but to come to the loving God found within its pages.”

Want to study the Bible?