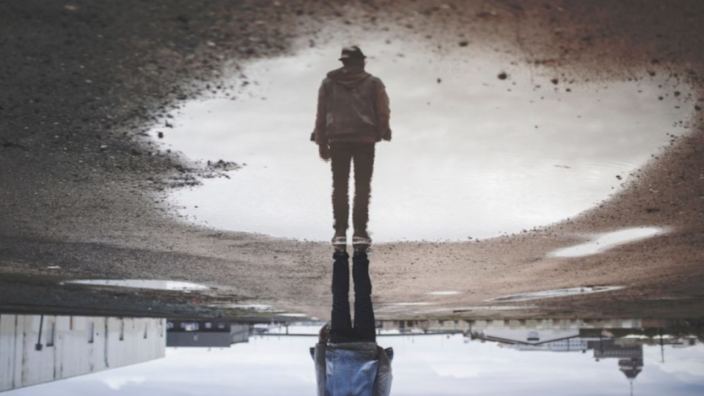 Even when everyone else is absolutely sure it doesn’t exist

The idea of absolute truth has fallen on hard times. Claiming something is really true is not only unpopular, it is often considered foolish, arrogant, and even immoral. In such a hostile climate, many Christians are hesitant to pay the cultural price for clinging to the concept of absolute truth.

Why, then, would anyone still want to promote and defend such a notion? Much more can be said, but we will explore just four basic ideas that demonstrate why it pays significant dividends to uphold the idea of absolute truth.

1. It is philosophically congruent

The concept of truth possesses the character of being absolute. If something is genuinely true, it cannot simultaneously be false or impossible. One of the great fallacies is the self-refuting claim that there is no absolute truth.

Is that absolutely true? If so, it self-destructs.

It cannot be absolutely true that there is no absolute truth.

2. It provides assurance and security

When something is absolutely true, it is — whether or not anyone believes or is aware of it.

Real truth is not subject to the whims of power, opinion, or latest fad or fancy.

It is reliable, and has an enduring quality that transcends time and space, giving assurance and security in the midst of changing times and circumstances. 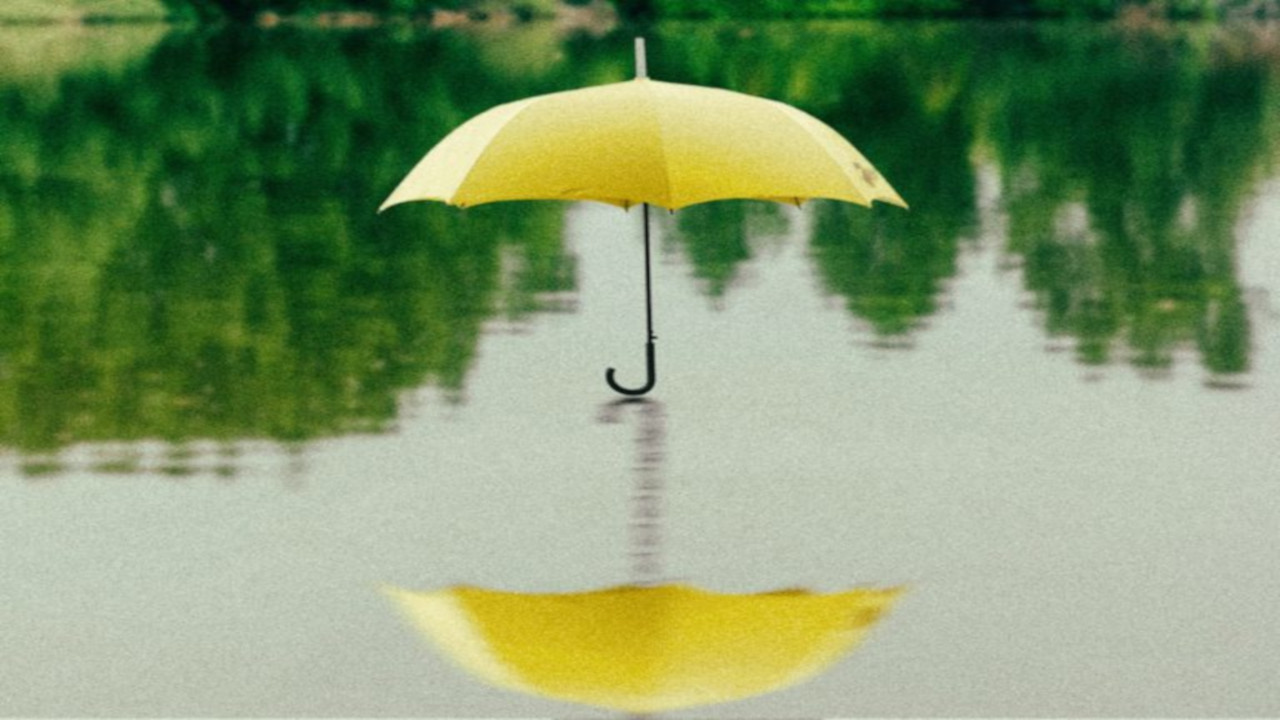 On the other hand, when people abandon a commitment to absolute truth, they are far more likely to be taken in by whatever suits their fancy — even ideas and practices that end up being dangerous and damaging to personal and societal flourishing.

The powerful are far more likely to actively promote and enforce their version of reality, especially when they personally benefit. Without a concept of absolute truth, there can be no appeal to an external and reliable source of evaluation and accountability.

It becomes power play against power play, rather than a spirited exchange of ideas and the reasons for adhering to — or rejecting — them.

Might becomes right, a source of oppression and greed.

4. It encourages genuine and fruitful exchange of ideas

This problem of oppressive power-plays leads to a key reason why it pays to be absolute about truth: it engenders the genuine and fruitful exchange of ideas.

There is a critical need in our time for candid moral and intellectual debate. Contrary to the mantras of some, not all perspectives — religious or otherwise — are created equal.

Some ideas, by their very nature, are worthy of rejection, not because they are culturally and politically unpopular, but because they do not stand up to the test of moral and intellectual scrutiny.

The bald exercise of power is a poor substitute for thoughtful and respectful discussion over the things that matter most. But when concepts of truth are relegated to the category of “alternative facts,” and moral standards have been deemed “personal preferences,” there is little room for reasoned disagreement and genuine learning.

Conclusion: A bigot or not a bigot? – That is the question

No matter how loudly and adamantly postmodernists insist all truth is relative and not absolute, all normal people still maintain — justified or not — that what they believe is actually true.

The problem is not in believing some things being true or false.

What’s wrong is condemning a certain class of people for believing something solely because they believe differently than you.

“Since everyone — religious person, atheist scientists, skeptic—believes his beliefs are true, it has always struck me as odd when some have been faulted simply for thinking their views correct. They’ve been labeled intolerant or bigoted for doing so.

But what is the alternative?

The person objecting thinks his own views correct as well, which is why he’s objecting. Both parties in the conversation think they’re right and the other wrong.

Why, then, is only the religious person (usually) branded a bigot for doing so?”

Of course, the real question all of these raises is, how? How do we determine whether something is true, false, possible or impossible, likely or unlikely?

I suggest we start a conversation about this and see where the truth might lead. I think that we will ultimately find that it absolutely pays to be absolute about truth. 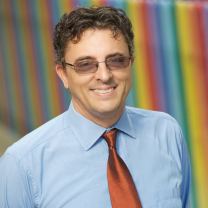