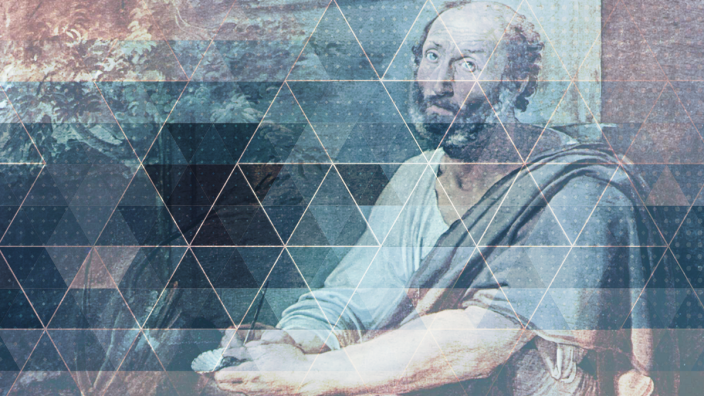 In this first keynote session of 'ReFRESH Asia: Ready for Uni?', an RZIM x Cru Conference webinar, we hear from RZIM speaker, Alex Stark, as he shares more with us - Why Trust the Bible?

The Resurrection: Fact or Fiction?