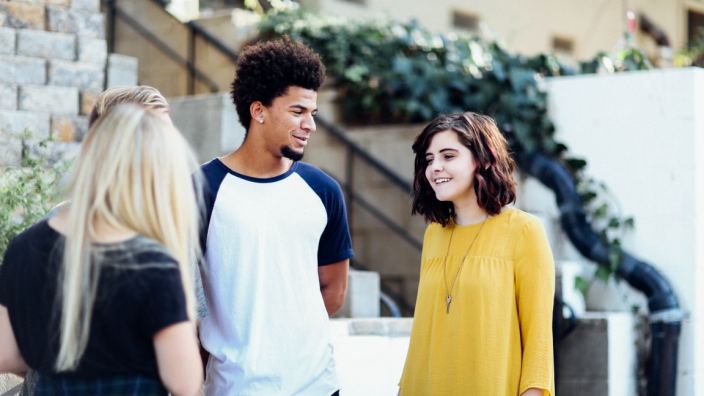 The Resurrection: Fact or Fiction?