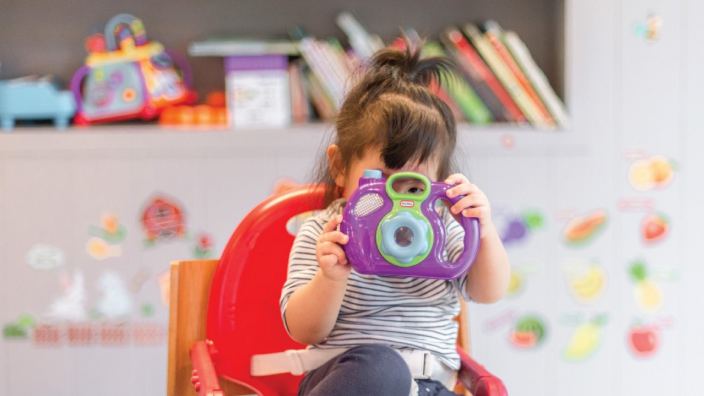 What do people see in us? What we “show and tell” in our lives to those around us unveil the state of our hearts.

King Hezekiah was a good Judean king until the latter part of his life. He was spared from death when he humbled himself before God. The Lord divinely extended King Hezekiah’s life by 15 years and delivered Jerusalem from the Assyrians.

All seemed to be going well for him until a visit by the Babylonian envoys.

“Hezekiah received the [Babylonian] envoys and showed them all that was in his storehouses—the silver, the gold, the spices and the fine olive oil—his armoury and everything found among his treasures. There was nothing in his palace or in all his kingdom that Hezekiah did not show them” – 2 Kings 20:13 (NIV).

He showed them everything—all the splendour and treasures of his kingdom … except his God.

The envoys’ visit revealed a prideful spirit in Hezekiah. With the nation of Judah experiencing stability and prosperity, he succumbed to the belief that these were attained through his strength alone.

Blinded by his growing reputation and greatness as a king, Hezekiah took God’s intervention in his life for granted. As a result of his vanity, his kingdom was eventually plundered by Babylon as the prophet Isaiah had told him it would.

There is nothing wrong for us to be placed in a higher station of life as a result of hard work and blessings from God. As we enjoy God’s gifts— be it material wealth, career advancement, or power and influence over others—we must not be trapped by them.

Instead, we fix our eyes on God, who is the far more precious treasure.

Hezekiah’s story reminds us not to be consumed by our accomplishments, but by God. Achievements and riches may impress man, but they are transient and certainly do not impress God.

If all that people see in our lives are our successes, status or wealth, but not the God whom we love and worship, then we have missed His purpose for our lives.

If there is something that we need to boast about, let us boast about the Lord. As the prophet Jeremiah exhorts us in Jeremiah 9:23-24 (NIV):

“This is what the Lord says: ‘Let not the wise boast of their wisdom or the strong boast of their strength or the rich boast of their riches, but let the one who boasts boast about this: that they have the understanding to know me, that I am the Lord, who exercises kindness, justice and righteousness on earth, for in these I delight,’ declares the Lord.”

Will our lives “show and tell” of the goodness of God, so that others may know Him too? 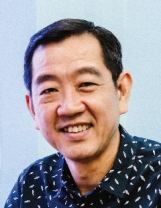 In 2022, Cru Singapore celebrated our 50th anniversary. We thank God for His faithfulness to Cru Singapore as we recalled His Story, His Glory.

Is It Worth It?

A reflection on the cost of our faith.

Returning To The Good Old Days

How is your new year going to be? It's often a choice between letting our zealous past be a distant memory or returning to God with a renewed devotion. What does Chapter 2 of Jeremiah have to say about this?