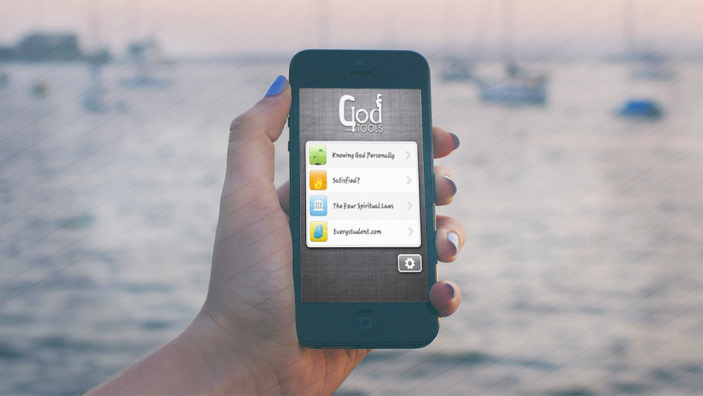 Jackie Otte pleaded, paused, and prayed as the hours passed by in the hospital waiting room in Sioux Falls, South Dakota. With no news about her injured brother who had been life-flighted to the hospital because of a collapsed lung, time seemed to stand still for the Dakota State University student. Later, Jackie befriended a 6-year-old girl, talking and playing with her as time ticked on.

It was evening before she entered her brother’s hospital room. The room had two patients: her brother, and Emma, the sister of the little girl from the waiting room.

After visiting with her brother, Jackie introduced herself and asked why Emma was in the hospital and what her story was. Emma disclosed she had attempted suicide by trying to overdose on pills. She was sick of life and all the bad experiences.

Jackie empathized with her. She told Emma, “I’ve been there.” She explained how her friend, Connor, committed suicide. And she told Emma how she had attempted suicide multiple times. Then she asked Emma if she wanted to hear about the hope that has changed her.

Jackie recounted how she met Christ during her freshman year of college on a Spring Break trip with Cru. The rest of that week she explored her faith in God and sought how her story would affect others. That’s when she realized God could use even the hard things of the past. During that time when she was talking to others about Jesus she thought, “My experiences and my past are going to help other people.”

So Jackie transitioned to telling Emma God’s story. She pulled out her iPhone and opened the God Tools app containing a digital booklet called, Knowing God Personally. She explained to Emma how she could have a personal relationship with Jesus. After going through the booklet, Emma expressed her need for God as Savior and her desire to know and be known by Him.

4 Things That Are Stopping You From Missions

Our communities in university are here for you!

Explore missions overseas through digital platforms in the comforts of home or wherever you may be. Come befriend fellow students across different cultures and find opportunities to share the love of Christ to those who are seeking Him!