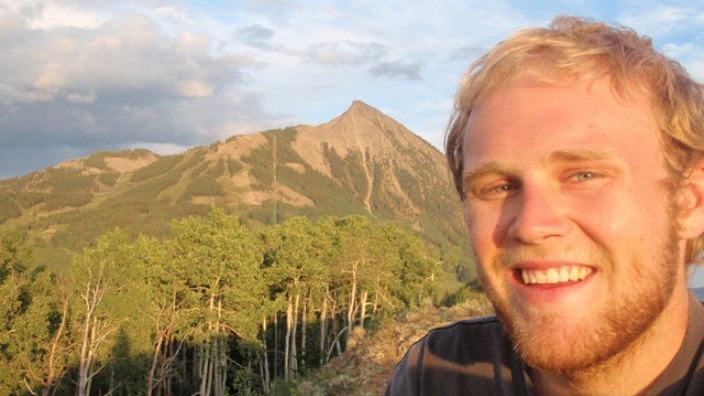 A search for purpose leads this 22-year old economics student to find meaning in Christ.

Varsity soccer player at the University of Michigan in Ann Arbor, Mich.

Man's quest for acceptance takes him on a journey of discovery, leading him to the unconditional security and assurance found only in Jesus Christ.