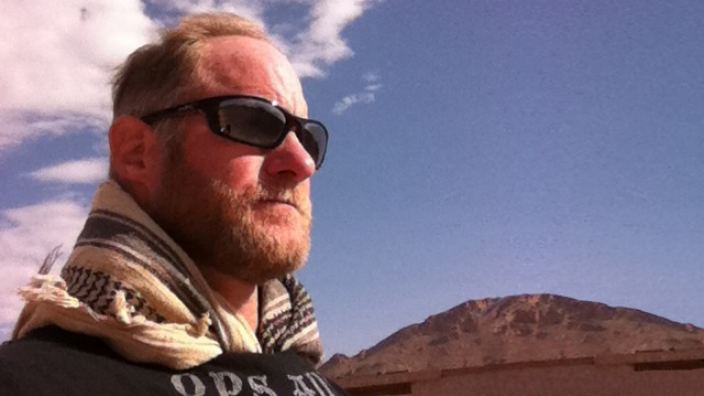 I got up and went to the other side of the house and closed the door of my bedroom. I knelt down next to my bed. I don’t remember exactly what I prayed, but I asked the Lord to be the leader of my life--you know, change me.

I got done praying and sat back on my heels and literally, I was so ignorant--I looked up at the ceiling and I had two thoughts: I don’t hear organ music and there’s no light beams coming through the ceiling.