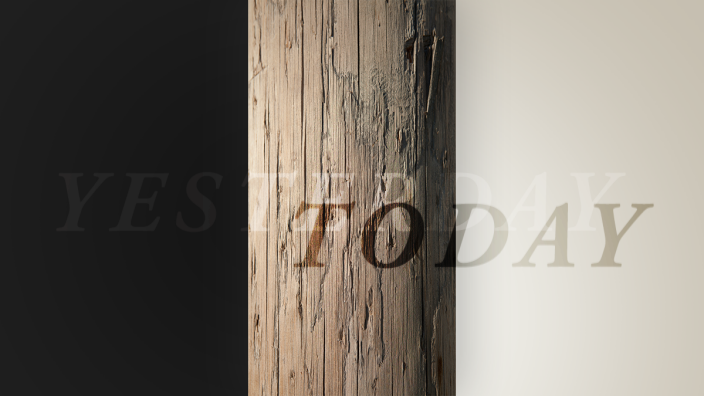 When I was in high school, I was suicidal and planned my own death.

I felt very alone. I felt no one really cared about me. No one would accept me just for me. And so I got depressed. I decided to kill myself by driving my car into a pole – a big power pole in front of my school. On the way to do that, I heard a voice in my head tell me not to. I didn’t know who or what the voice was, but I decided not to do it.

A couple of days later a girl that I knew who was involved in Student Venture (now Cru’s high school ministry) invited me to an outreach on love, dating and relationships. I liked her and I thought she was a nice person so I decided to go. I had no idea it was about God.

It was really fun and I had a great time. They offered an opportunity to hear about having unconditional love and who could give us unconditional love. That was what I was really looking for. I stayed and listened to what they had to say. That night I prayed a simple prayer: God be in my life, forgive me of my sins and help me to have this life that you promised. 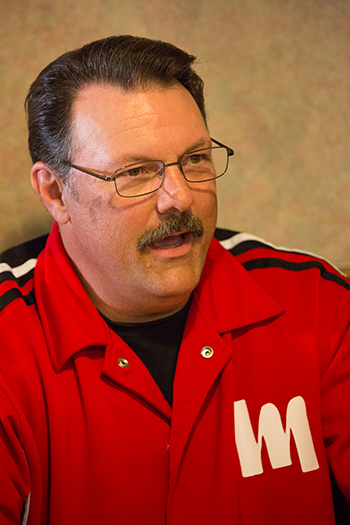 About a month later, one of the Student Venture staff members contacted me from the comment card that I filled out. His name was Bill Strickland and he was at Greenway High School where I was going to school.

He said, “Let’s get together and talk,” and when we did, he went back over the Four Spiritual Laws with me to make sure I understood what I had done. I said, “Yeah, that’s exactly what I did.”

He began to teach me how to give my testimony. Then he encouraged me to talk to my friends about the change God had made in my life. Within a few months I had organized a Bible study with 5 or 6 of my friends.

I thought that Bill was going to be leading the study, but he said, “No, you’ll do it.”

He gave me the follow-up booklets to go through, so I started discipling my friends.

Are you struggling? How to start a new life.

Despite loving, Christian parents, I left the faith