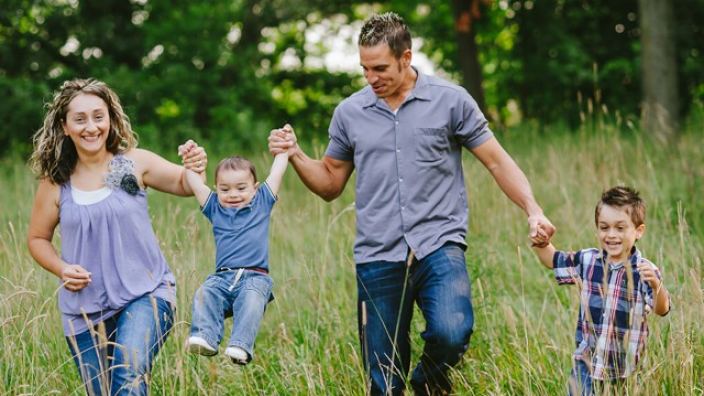 Can you really find happiness?