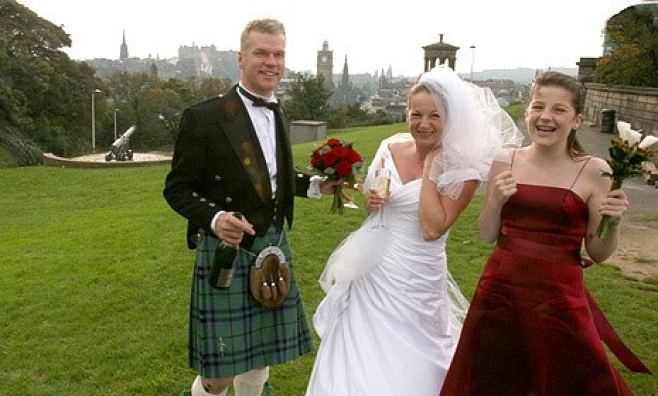 A year later, Ken -- though not a Christian -- felt that we should go to church. He was brought up in the church and wanted Ashton to have a little bit of the sheltered life he had known.

I was tearful for about 2 weeks - reading, exploring, and trying to understand forgiveness.