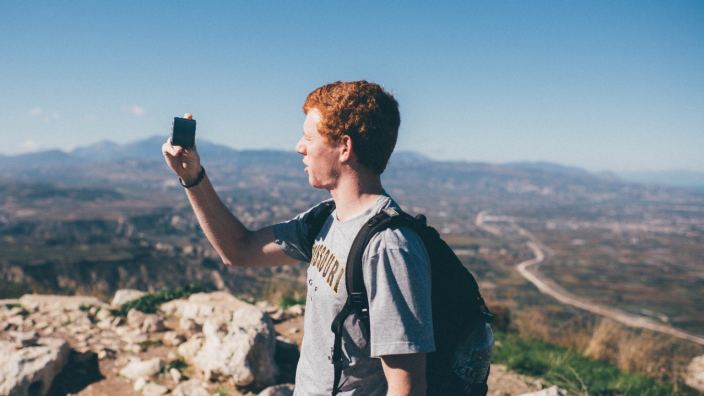 Your phone also connects you with tragedy, anger, divisiveness, and the harsh realities that people deal with daily. Today you may have woken up to a story on your newsfeed that makes you feel like the world is unraveling.

What if the technology that brings you face-to-face with the world’s problems became the means to fight back with hope and healing?

See opportunities in the news that others scroll past

Jan-Willem Bosman, a staff member with Agape Nederland (as Cru is known in the Netherlands) was talking to Mufleh, a Syrian friend. Mufleh’s home in Syria was destroyed and his parents were living on the street. He was on his way back to his war-torn country to care for them.

“What can I do for you?” Jan-Willem asked him. He thought maybe he could give him money or help meet some practical need. But Mufleh’s response surprised him.. 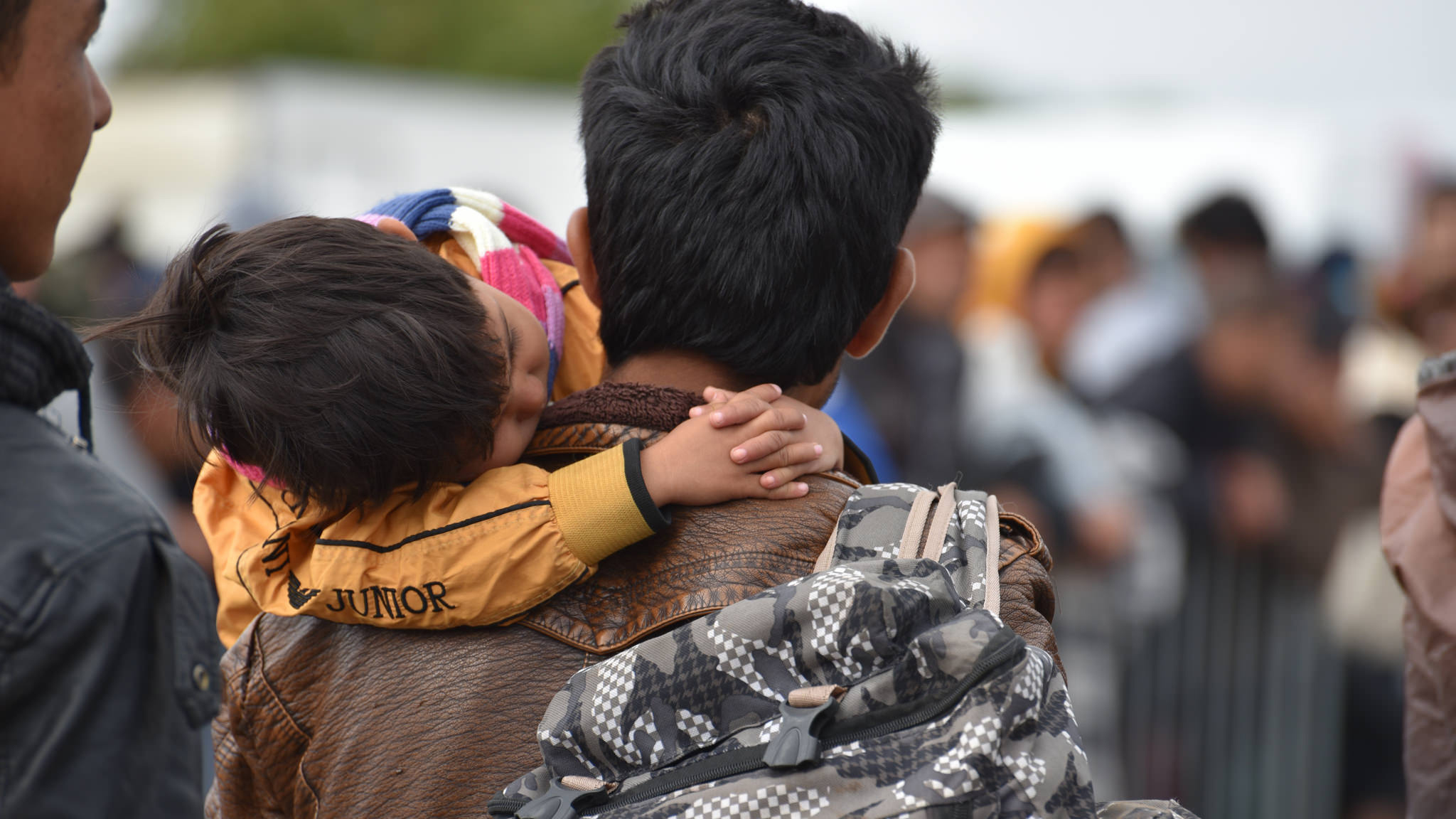 “Don’t be worried about me,” Mufleh said. “I know there are a lot of refugees coming to Europe. Please take care of my people.”

From the start of the Syrian war in 2011, nearly 1 million refugees have sought asylum in Europe. In the first two months of 2016, 100,000 refugees arrived in Europe, triple the number that arrived in the first six months of 2015. Being aware of the growing tide of refugees entering Europe, Jan-Willem struggled to know how he could practically help. He was motivated by the need and by his desire to give the love of God to the people that the world doesn’t want.

We have the knowledge and the technology, and we want to share the gospel, he thought. Maybe it all comes together now for such a time as this.

Nearly six months later, Jan-Willem had gathered a team of volunteers to build the Love-Europe app, which travels with refugees and helps them assimilate into the culture of whichever European country they find themselves in.

Jan-Willem recognized that the refugees who are flooding into Europe are arriving with only the precious items they can carry. Smartphones are one of those items. Their phones are the way they can keep in touch with family still at home, or find family and friends when they become separated as they move from refugee camp to refugee camp.

The app provides maps with important locations such as hospitals, police stations, public transportation, grocery stores, free Wi-Fi hotspots, refugee camps and traveling routes throughout Europe. In addition, the app contains a dictionary with basic terms in several languages, cultural information to help the refugees learn about their new home, and events and activities to connect them to their host culture. 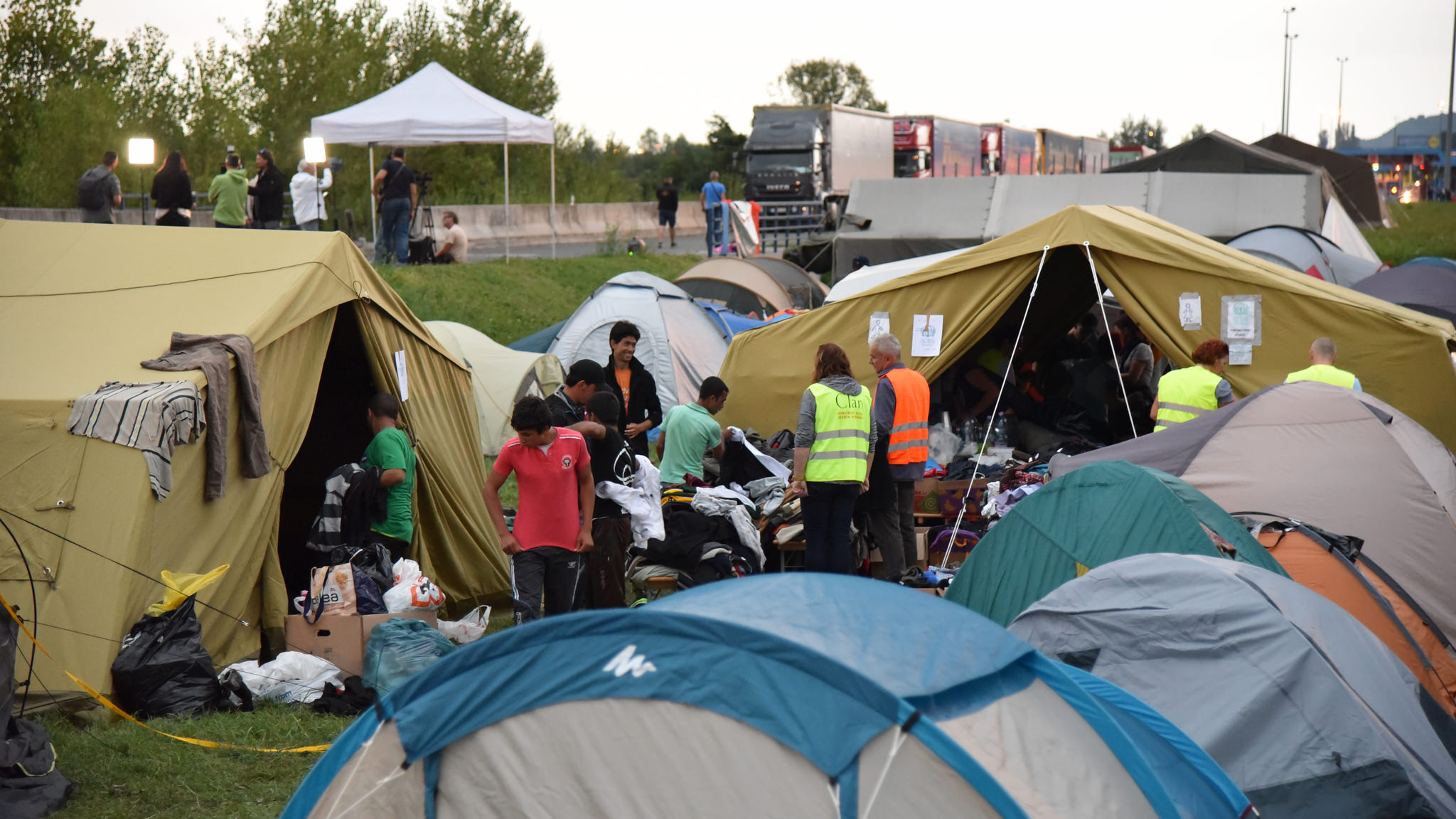 One of the greatest challenges has been the refugees’ integration into their host society. “That is a big chance for us to facilitate,” says Nelleke Strijbis, a volunteer on the communications team for Love-Europe.

“We also want to make the specific connection between the refugee and the European. When they’re connected, that’s powerful.”

In addition to helping meet their physical needs, the app allows the refugees to access the Jesus Film and other videos in their language that communicate the love of Christ to them.

“We are motivated by God’s love,” says Nelleke. “We want to share that in a practical way, in a new way.”

The app is live in Holland, and is in various stages in Germany, France, Switzerland, Greece, and Sweden.

Jan-Willem and his team of volunteers recognized the resources they had and saw the very real need of these people. He saw an opportunity to care for people and spread the gospel using a smartphone.

Express your faith with the touch of a screen

Where do you see a need? How can you connect your faith to the events that flood your newsfeed?

You may not know how to build an app, but you can connect your European friends to the Love-Europe app through Facebook.

If you’re looking for a way to start spiritual conversations with your friends or coworkers, try downloading the Soularium app. If you love Instagram, try using your own photos in combination with the Soularium questions.

Or maybe you want to share thought-provoking short films with friends. The Voke app helps you do that..

What if your smartphone offered more than daily distractions? What if it gave you the power to change someone’s life?

How to Talk With Agnostics and Atheists

How can we help agnostics know and follow Christ? Let’s look into the life of one former skeptic and the tool he developed to help us better converse spiritually with others.

If you have a smartphone you're more equipped than you know