How A Christian Coder Gets People Talking About God 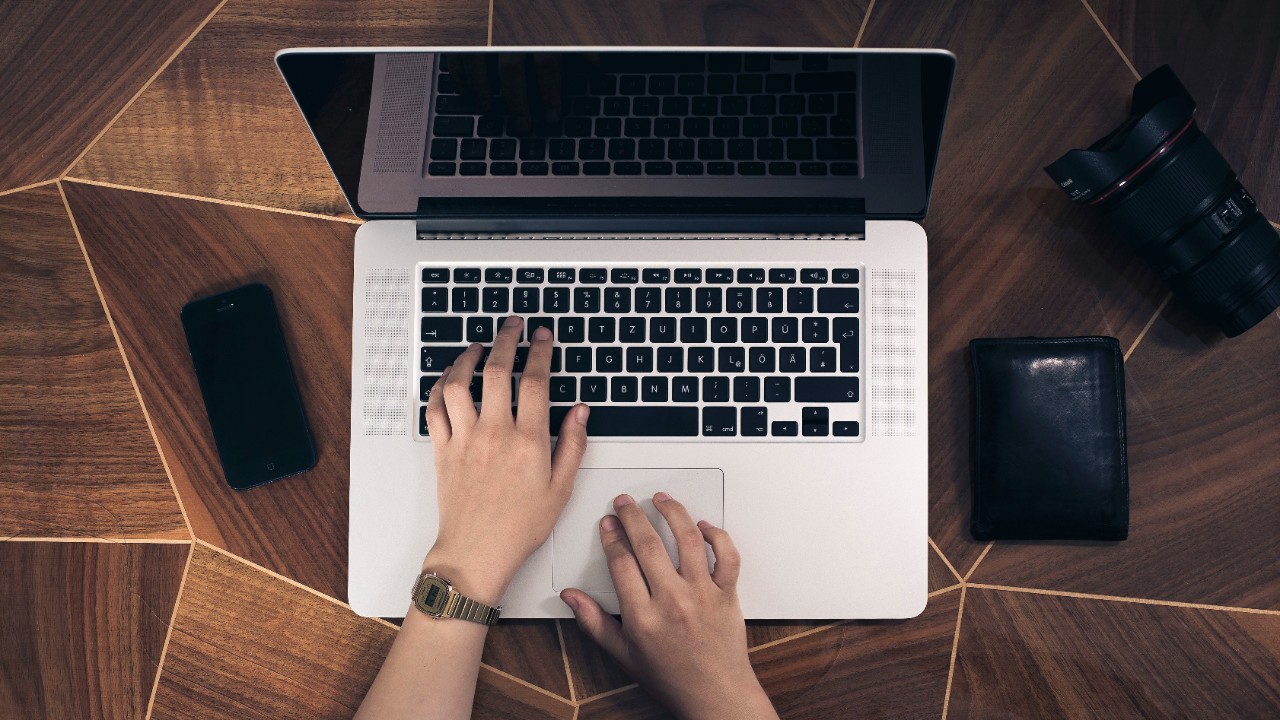 The digital realm is a new mission field calling for a new breed of missionaries.

Pablo Marti is one of them.

He’s a member of Indigitous, a movement of Christians who are passionate about making Jesus known through using digital strategies.

Pablo is a software developer from San Salvador, the capital of El Salvador. “I became a Christian thanks to working in the digital world,” he says, referring to a colleague who helped him in his spiritual journey.

Pablo soon developed a desire to bring his skills and his passions together in one endeavor. “My church has people with a variety of technical skills, but I am the only software developer."

"I wondered how I could bring us all together for one purpose.”

Then one day a 14-year-old in the youth group Pablo helps lead heard him talking about his idea. His parents were staff members with Cru and told him he might find what he was looking for in Indigitous.

Pablo connected with Indigitous member Aaron Thomson in Orlando, Fla. and they discovered a way they could work together on a major gospel-centered project, a messaging app called VOKE.

“The messaging era is definitely now,” says David Marcus, who gives leadership to Facebook’s Messenger app. “It’s the one thing people do more than anything else on their phone.” More than 1 billion people have now downloaded the Messenger Android app, and Facebook and others such as What’s App are making messaging the focus of their aggressive strategy for growth. 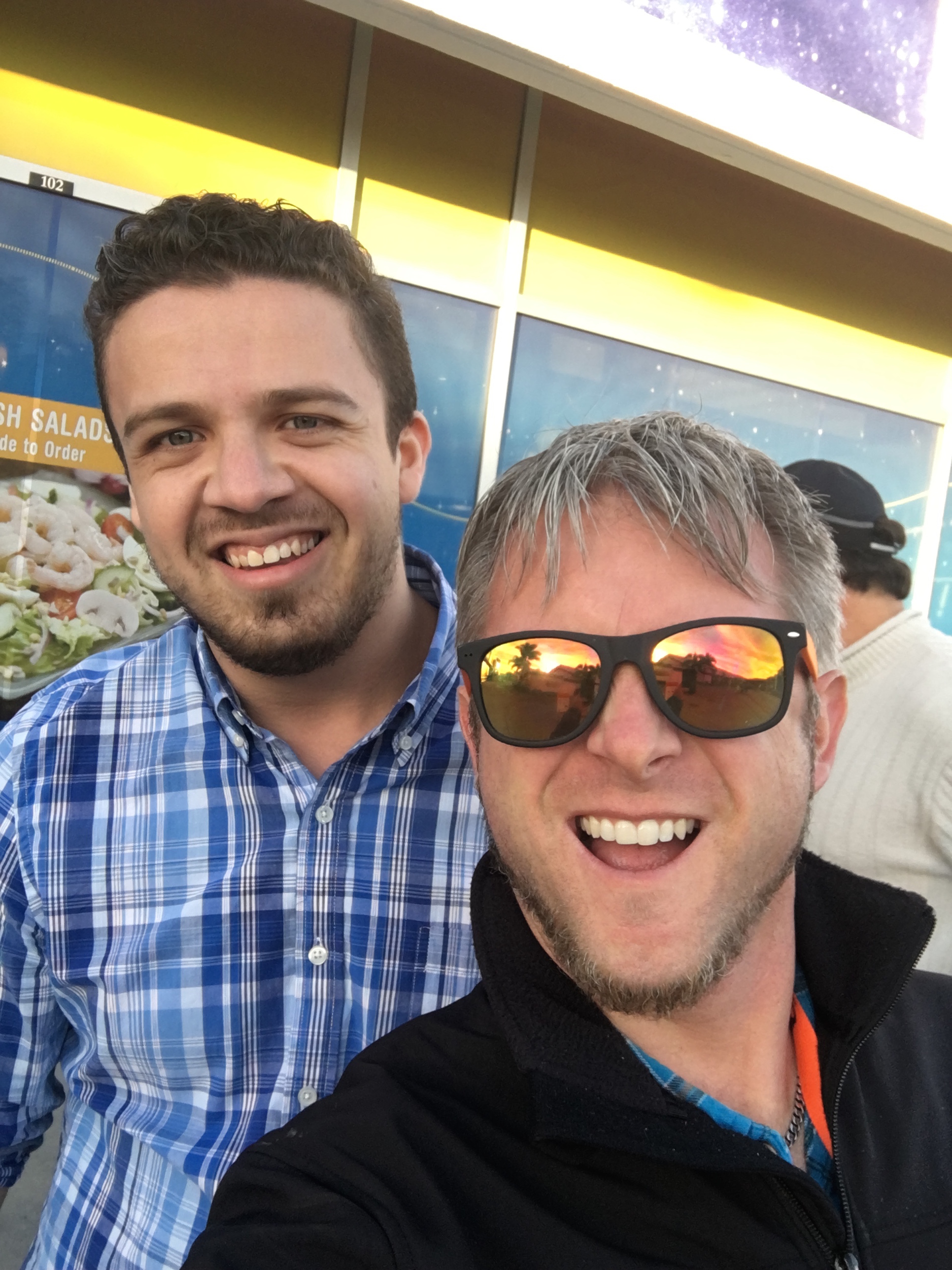 The VOKE app seeks to help missional Christians capitalize on this phenomenon by using messaging as a way to help Christians share gospel content and initiate spiritual conversations with their friends.

“By using VOKE they can tell whether their friends have watched a whole film for example, and exactly when they did it so they can engage in conversation at the moment of most impact,” says Aaron.

But Aaron had a problem to overcome in building VOKE – it required a team of people with specialized skills, and that was going to cost a lot of money. Pablo suggested Aaron use volunteers from the Indigitous community and went further by offering 180 hours of his personal time, outside of his day job. Pablo and Aaron are now developing VOKE along with other specialists in New Zealand, India and elsewhere in the United States.

Believers with unique skill sets and shared passion for the gospel are collaborating to build something they couldn’t have done alone. The VOKE team are what Cru staff were dreaming of when they partnered with other organizations to start Indigitous – a website cultivating a community determined to help the church make the term “unreached people group” a thing of the past.

Pablo believes a smartphone can be a force for good or for evil in the world. "What it does depends on the user. We have the potential to use it to share truth in the digital world and to combat all the lies.”

Do you have skills that could be use in the gospel mission? Connect with Indigitous.