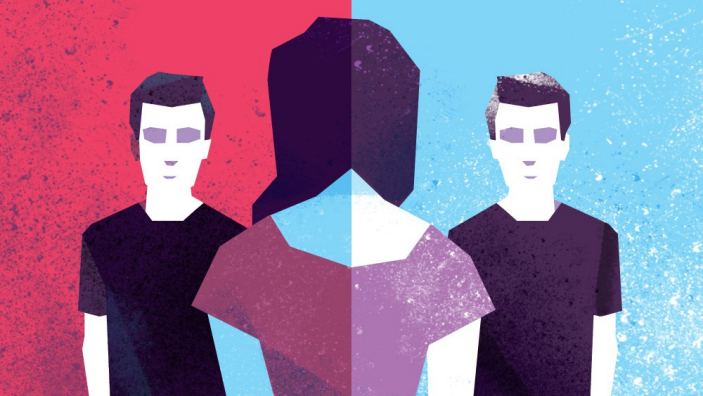 Latest Stories in Obstacles to Faith

3 Important Perspectives In Handling Objections To The Gospel

Before we discuss an important skill that can help us in answering questions people may have about the gospel, there are several important perspectives to keep in mind.

Answering Objections to the Gospel