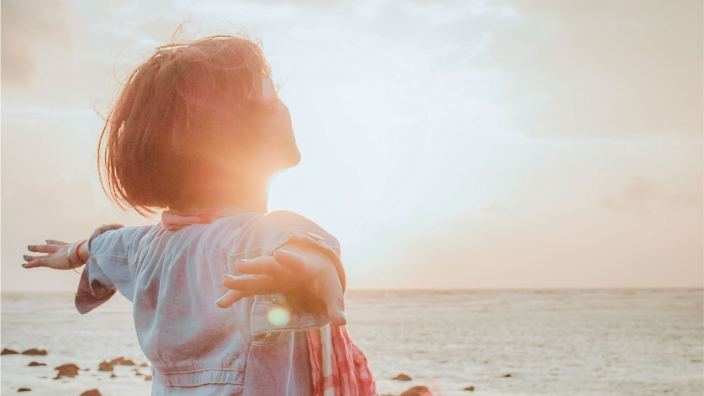 There was a time I had a serious conversation with a loved one. As he brought up a shortcoming of mine that hurt others around me, my heart sank and my head drooped.

His tone was gentle and patient and the intent was obviously to rebuke me in love, but something about criticism always stuns me. It meant I can’t keep up with a façade of perfection anymore—I have to face the discomfort of my mistakes.

He paused to catch his breath.

The first thing I blurted out after a few short moments of silence was, “Do you hate me???”

Then, I began to cry.

Instances like this come to mind as I reflected on Michael Ramsden’s talk on Finding Certainty in an Uncertain World at Nanyang Technological University (NTU). Ramsden brought up several key ideas, but none made as indelible an impression on me as when he explained the different responses people have towards attacks (or criticism, in my case). 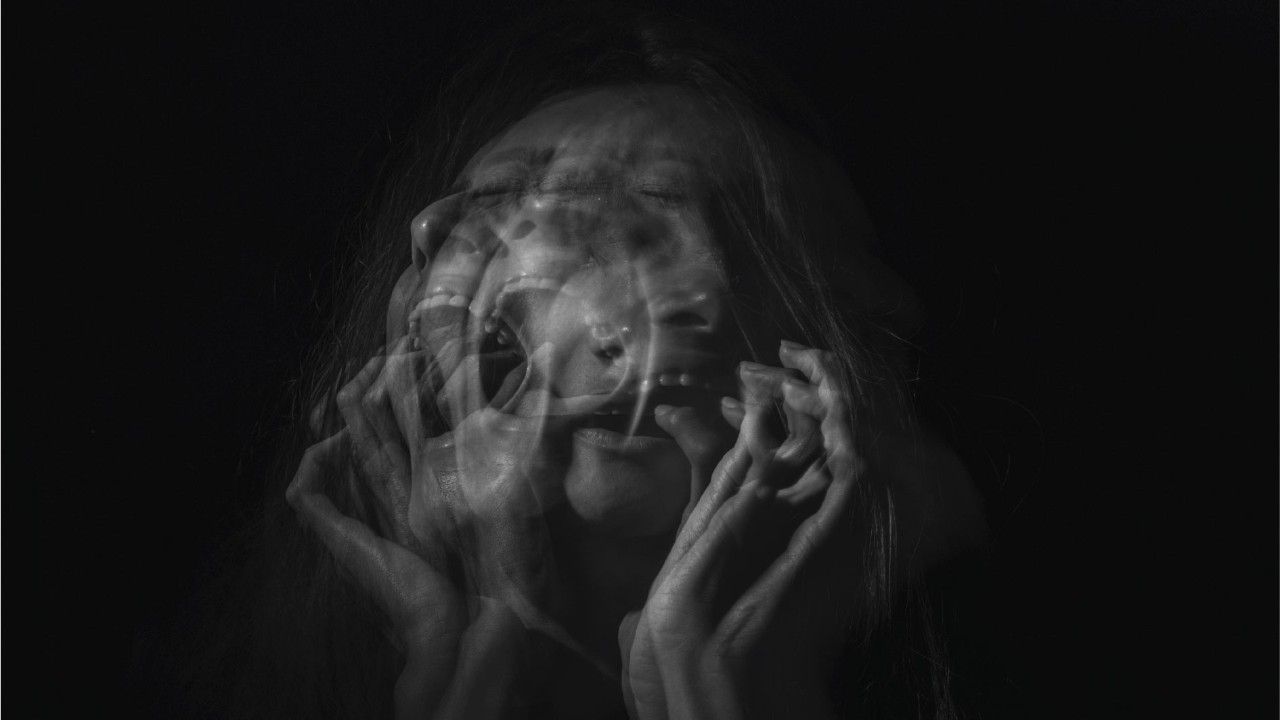 In a victim-based culture, people feel defined by their present or historical weaknesses.

Ramsden framed the different responses people have within a sociological understanding of cultures. He shared with us that we are now living in what many sociologists term a ‘victim-based culture’. In this culture, people feel defined by their present or historical weaknesses.

They think: everything wrong about my life is done to me; it’s always someone else’s fault, not mine; I’m not in any position to do anything about it; and respect should be accorded to me because I’m a victim.

Everything others do to me is viewed as hatred, at the same time causing bitterness to well up inside me.

How I responded above is one of many instances that fit right into victim-based culture thinking. As I write this, I realise that the voices in my head are usually laced with resentment and dejection, colouring the way I view my friendships, familial relationships, the manner in which I live my life and the way I see God.

On the flip side, there is good news. Like showers of rain on a scorching day, there’s relief in finding out that it is possible to think and live differently. 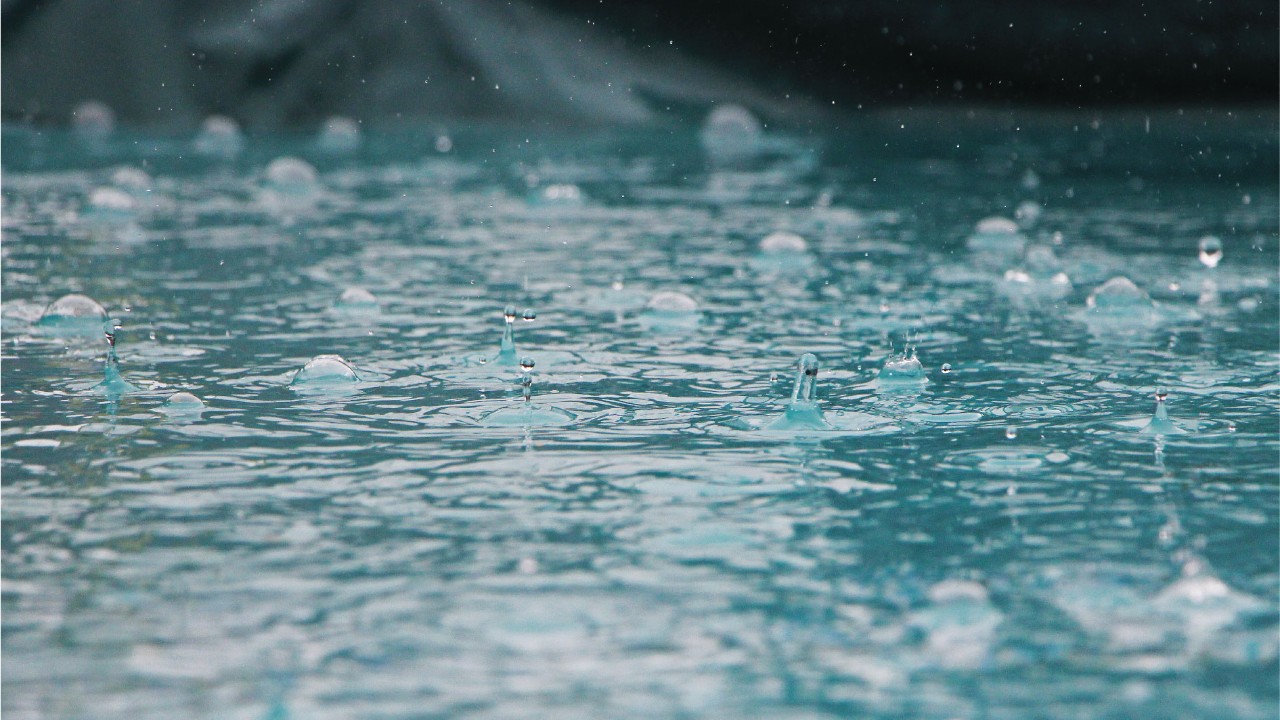 Like showers of rain on a scorching day, there’s relief in finding out that it is possible to think and live differently.

Ramsden shared a story about Archbishop of Northern Nigeria Ben Kwashi and his wife Gloria, two individuals he is friends with. They adopted many children and also run a children’s shelter in the city of Jos. They’ve also faced great trials—namely—in the three attempts on Ben’s life by terrorists.

One night, Ben was supposed to return from visiting the Queen in England. But his flight was cancelled and he would only arrive the next morning. Terrorists visited his home that night wanting to kill him, but found Gloria, his wife, instead.

They interrogated her but didn’t believe her when she said he would be home tomorrow. So they beat her, raped her, put a gun in her mouth and pulled the trigger. Ben found his wife unconscious, lying in a pool of blood the next morning.

Gloria was in a coma for the next three months and Ben wasn’t sure if he would see her again. When she finally came to, he leant over her and said, “Gloria, we have been offered asylum by the Queen of England. We can leave.” Gloria looked at her husband and answered,

“But Ben, who will look after all the children? We have to stay.”

Till this day, they live in the same place and in the same town. They’re now reaching out to the people who tried to kill them. 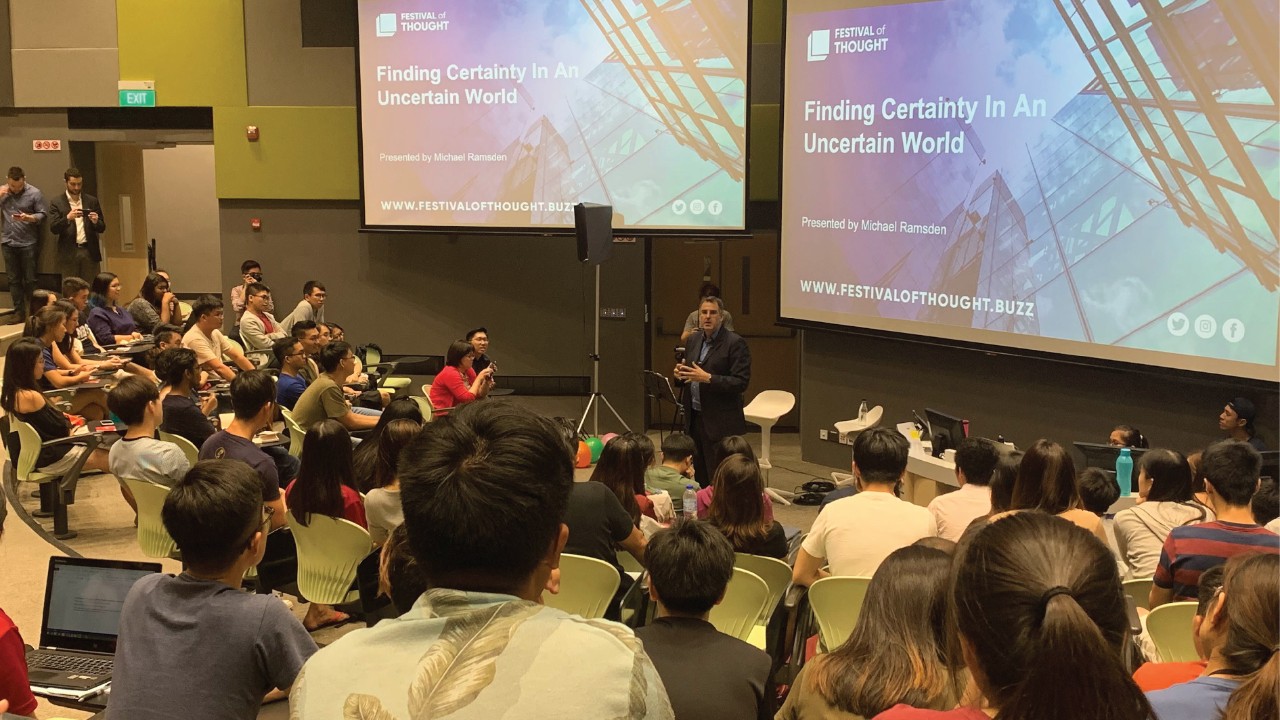 Michael Ramsden from Ravi Zacharias International Ministries in a April 2019 talk in NTU in conjunction with Festival of Thought.

Ramsden spoke with solemnity and the lecture theatre grew quiet. Seizing this moment, he emphasised how incredibly powerful it is—even when we suffer extreme injustice (or even just the stress of everyday life)—to respond in love instead of bitterness.

The message that Jesus came to bring into this world is that we can learn to love even those who hate us. We don’t need to respond with hatred, define ourselves as victims and we shouldn’t allow an agenda of bitterness to take over. Why? Because God’s love shows us a better way.

In the Book of Jonah, God’s love led to His forgiving the people of Nineveh despite their heinous sins. God’s response is stark against Jonah’s bitterness and victim-based thinking, when He says,

“And should not I pity Nineveh, that great city, in which there are more than 120,000 persons who do not know their right hand from their left…?”

As I read Jonah 4 a few times, amazingly I was also reminded of Jesus’ last words on the cross, “Father, forgive them, for they know not what they do.” Words that were spoken in love towards the people who tortured and killed him. 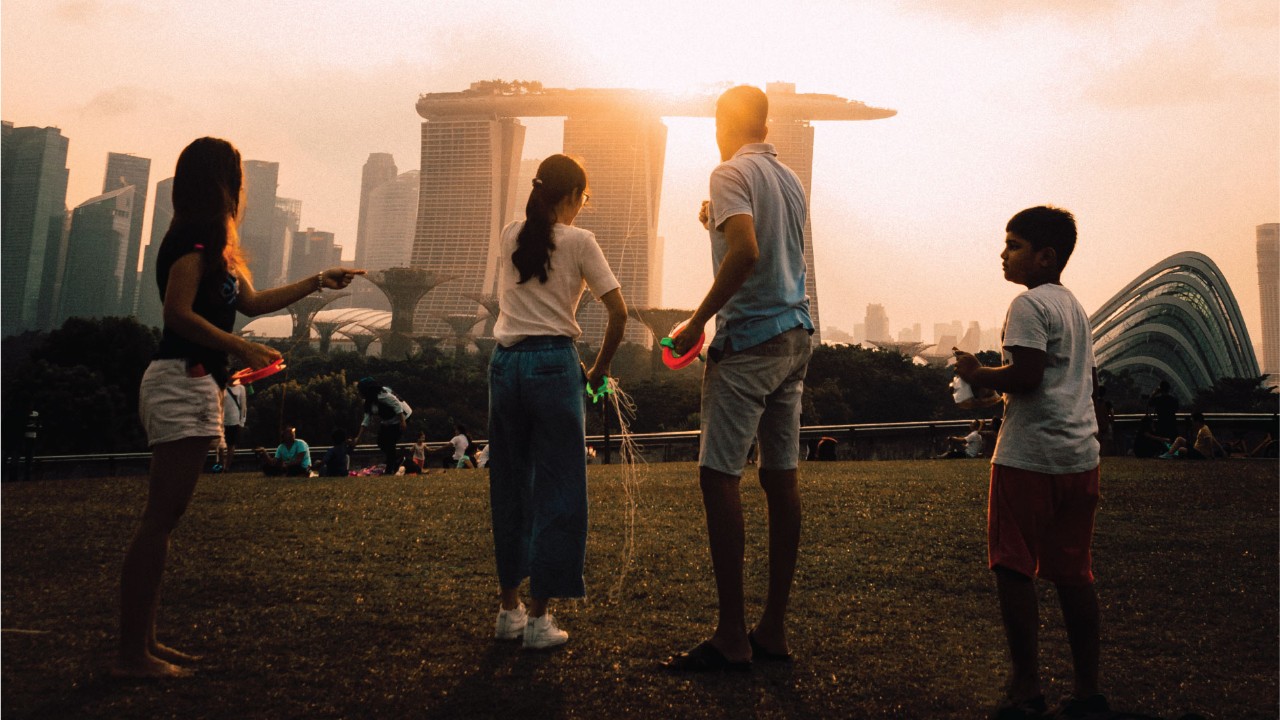 It takes intentional effort to not let bitterness consume us as we learn to relate to each other.

Listening to the story about Ben and Gloria Kwashi’s response, reading about the way God loved in Jonah and remembering Jesus’ words on the cross renewed hope within my spirit.

There is a better way to think, to live and to relate with others. We shouldn’t allow an agenda of bitterness to take over and we mustn’t. 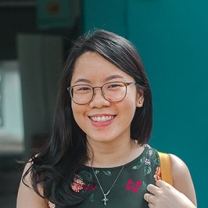 Charlotte identifies herself as a creator and communicator. She first joined NTU Cru as a student and is now a staff with Cru Singapore to communicate and create for the cause of the gospel. You can usually find her with a book in one hand and a million and one ideas in her head.

How can Christians make a genuine impact on the culture around them? Andy Crouch, former editor of Christianity Today, shares his thoughts in his book Culture Making.

“Becoming an adult is the process of moving out of a ‘one-up/ one-down’ relationship and into a peer relationship to other adults.”