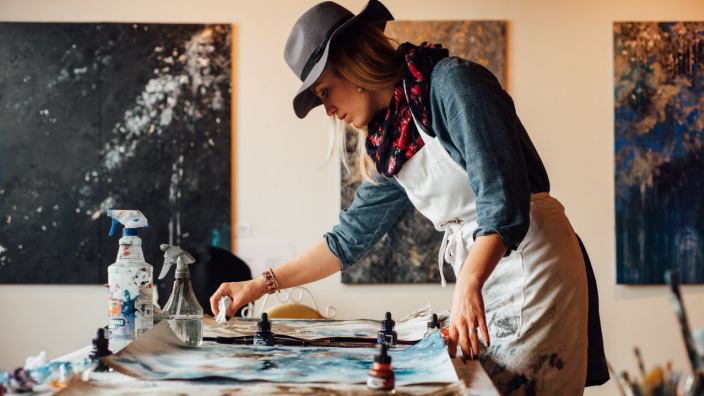 How to Serve God and Last the Long Haul

Like showers of rain on a scorching day, there’s relief in finding out that it is possible to think and live differently.

How to Serve God and Last the Long Haul

An Interview with Josh McDowell, author of More Than A Carpenter and Evidence That Demands A Verdict

“Becoming an adult is the process of moving out of a ‘one-up/ one-down’ relationship and into a peer relationship to other adults.”