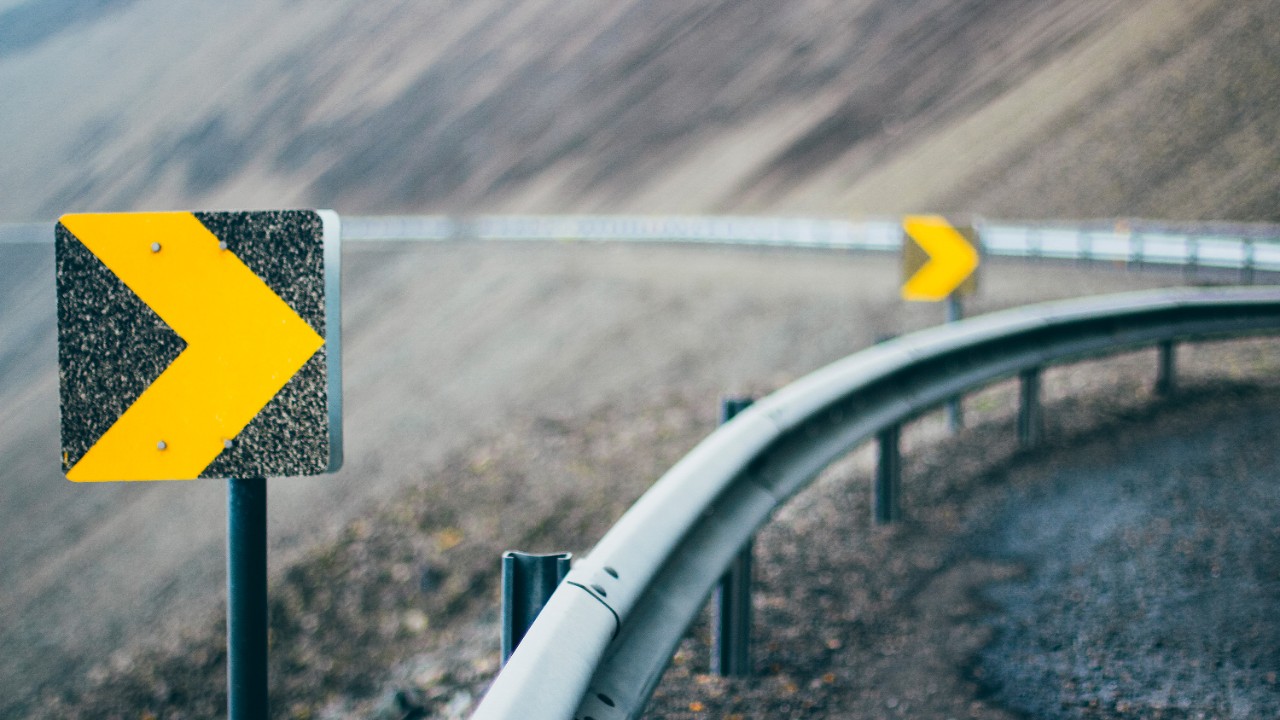 Although he grew up in Japan, Reio Sakata loves the Oregon Ducks football team.

He dreamed of playing American football, and chose Japan’s Kwansai Gakuin University which is known for their football program.

“My one reason for going to college was to play football. However, some abnormality in my brain was discovered during the medical check-up right before I joined the football club. Because of that, I was not allowed to play. I felt I had lost my identity as I could not be an American football player.”

Reio’s two older brothers encouraged him during this difficult time. They would often talk as they bathed in the hot springs together. Feeling hopeless and seeing he had no chance to fulfill his dream of playing American football, he followed his brothers’ advice when they told him he should go to Japan Cru’s 2014 Change Conference.

Reio distinctly remembers one evening at the conference as the band led the students in a song with the lyrics:

“I am weak and I fall down.
Your hand searches me and encourages me.
Even when I can’t go any further,
I still seek you.”

Reio remembers, “I found myself crying. I felt like God was hugging me with His warmth, and as I looked around the room, I was amazed at so many young people worshiping God. I wanted to know Him and worship Him the same way.”

Following the conference, Reio began going to the Osaka Cru meetings. “Indeed, there were many times I hit rock bottom during trials, yet God was always with me. I experienced His presence, and I knew He would never leave me.” He began to see where his identity truly belonged. “When I started going to church and to Cru, I realized God’s love is poured onto me no matter what I do. I began to see myself through the work that Jesus did on the cross.”

Over the course of high school, Reio went through two operations. He is clear that it was his faith that sustained him. “I was reminded of Isaiah 41:10, ‘fear not, for I am with you; be not dismayed, for I am your God; I will strengthen you, I will help you, I will uphold you with my righteous right hand.’”

“I see that God allowed me to go through this hard time. I could have become proud as a football player, but now I see other people’s pain, and I experience God’s love more deeply and personally than I might have before. I wouldn’t have had the same heart to share God’s love with others.”

In September, Reio had the opportunity to go on a short mission trip to Taiwan. There, he enjoyed meeting Taiwanese students and talking to them about who Jesus is and about how he has trusted Him.

However, he found it was sometimes difficult because he didn’t speak Chinese very well. One student he met had a very hard time understanding the gospel at first, and since neither of them spoke English very well either, Reio prayed that God would make the gospel clear to the student beyond Reio’s own abilities.

While sharing a Chinese translation of a booklet called The Four Spiritual Laws and sharing his testimony which he’d prepared in Chinese, Reio watched as God made the message clear to the student, and he indicated that he did want to put his trust in Christ.

“I learned through this experience that if I trust God and go out to seek the lost, that God does change people’s hearts. Although we couldn’t speak the language well, God worked with our limitations. He uses even the weak to spread the gospel.”

God allowed the deep disappointment of not being an American football player to bring Reio into deeper relationship with Himself. Confident and joyful in his identity in Christ, Reio says, “I still attend university, but not to play football. I go to university to share the love of God, who is always with us and encourages us.”

How a Church Grew From a Tsunami