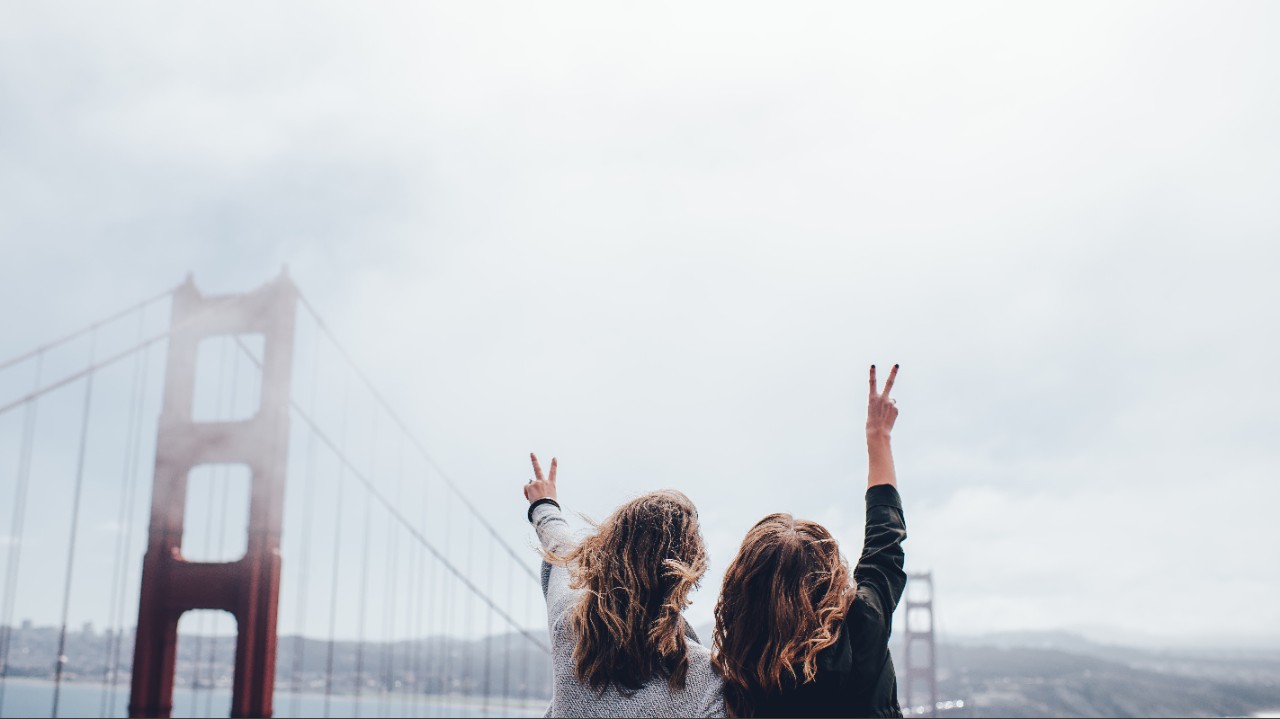 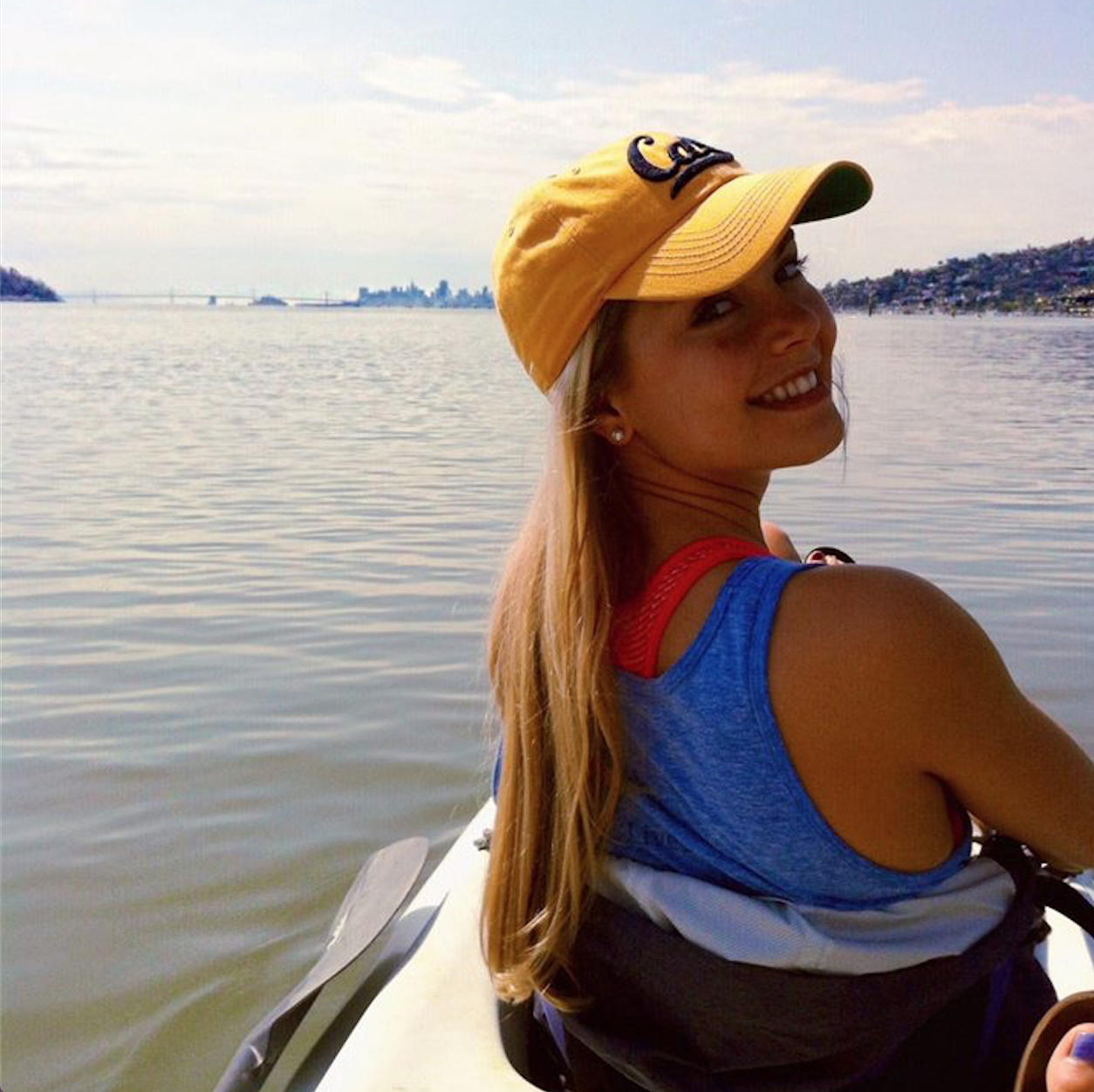 Jessica Harris was addicted to hardcore pornography. She wants to tell other struggling women, “You’re not alone.”