But I got up from the computer, locked my dorm room door, prayed my roommate wouldn’t come back and gave him his pictures. A moment I had been slowly sliding toward for several years had arrived — one that I had fooled myself into thinking I might avoid.

In my room, on a Christian college campus, I became pornography.

When I was first exposed to pornography at the age of 13, I thought it was fun. I felt accepted. I felt like someone wanted me. It was an escape from the memories of an abusive childhood and the pressure of an awkward teenage life.

I thought pornography was a perfectly acceptable form of sexual release. It was safe. I wasn’t actually having sex, getting pregnant or contracting a sexually transmitted disease.

I was too afraid to tell anyone, so I hoped I would get caught. But when I did get caught by my school’s administration, they told me, “We know this wasn’t you. Women just don’t have this problem.”

That’s the day I gave up.

You’re spending all your energy protecting this secret. You’re trying to outrun your problem as you push forward into school, relationships and ministry. You’re afraid of losing everything.

You Are Not Alone

For years, I tried breaking my pornography addiction on my own. I didn’t tell anyone because I was afraid that if I opened up this big, gaping wound, people would say, “Oh, well that’s sad,” and then walk away. It seemed safer to keep it quiet, but there was no healing in that silence — just shame.

At my Bible college, we had a women’s meeting with all of the female students. The dean stood at the front of the room and said, “We know some of you struggle with pornography … and we’re going to help you.”

They offered us a chance to share our struggles. I was terrified.

Freedom Is Always Worth Fighting For

Recovery is not an easy road. The only easy road is the one where you give up, stop trying and slowly waste away. But God created you for so much more than that regardless of who you are or what you’ve done.

Sign up below for a 9-part email series from the Resolution Movement and Cru. Each week, you'll receive two emails that leverage biblical truth and brain science to offer real solutions for hurts and struggles and help you thrive. 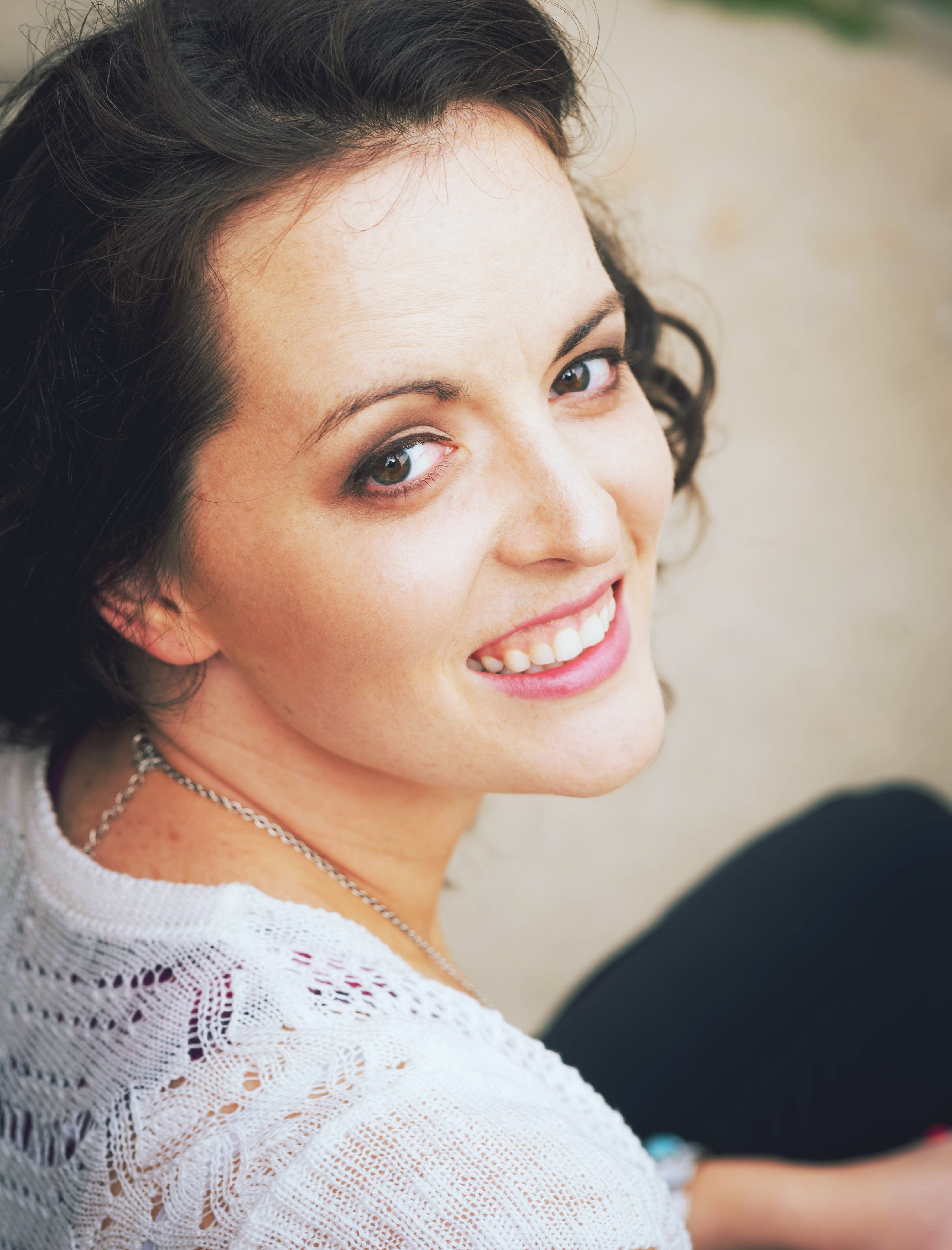 Jessica Harris is the author of the book “Beggar’s Daughter.” She speaks regularly on the subject of female sexual addiction. To find out more about her ministry and resources for women struggling with sexual sin, go to www.beggarsdaughter.com.

What started as an outlet for Ruth to talk about her faith and make friends has actually shown her what Christians can learn from sororities.