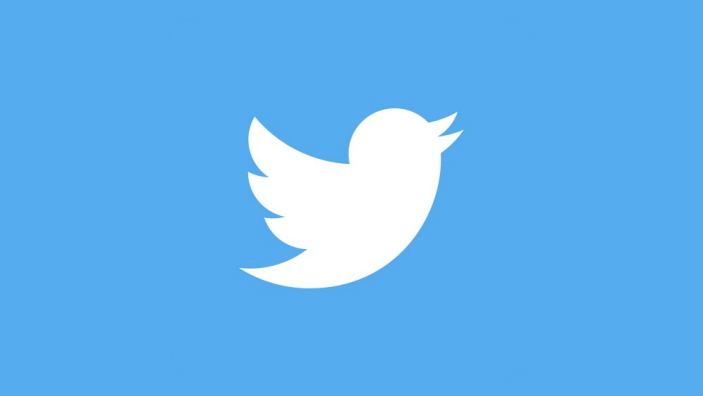 Did you know Twitter has 232 million active users? What a powerful ministry tool that is simple to use and can reach the masses. The social media site is a key player in the social space so having an understanding of how to use the site will help to spread messages, share truths and grow your following for whatever your purposes.