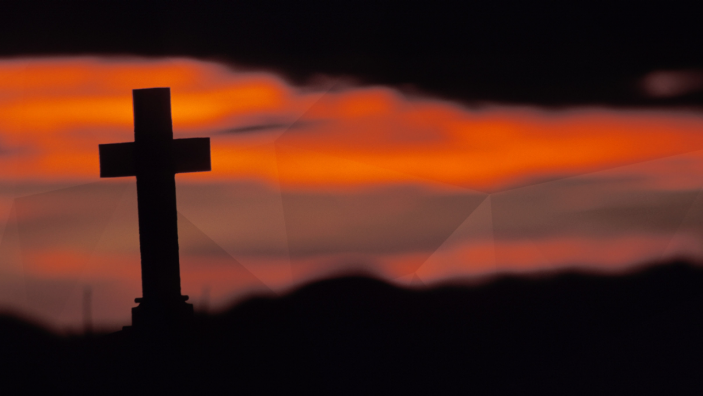 Standing in the drugstore check out line on a beautiful autumn afternoon, I did a double take when I saw the cover of “People” magazine titled, “My Decision to Die.” Brittany Maynard, a 29-year-old California native, moved to Oregon to take advantage of the assisted suicide, or “right to die,” law.

Brittany publicly declared her intention to end her life on Nov. 1, because of the malignant brain tumor she was diagnosed with in January. She intended to prematurely end her life and avert the suffering associated with death from glioblastoma.

On Oct. 30, Brittany said she may postpone her decision “Because,” she said, “I still have joy in my life.” On that same day, my friend Marjorie succumbed to metastatic cancer.

As I helped care for Marjorie during her final weeks of life, I walked away every day with gratitude. I was grateful for Marjorie’s humble willingness to allow friends to help and serve her.

It may be more blessed to give, but it is far more humbling to receive.

I became grateful for the physical ability to climb stairs, fold laundry, cook meals and clean toilets. These simple tasks are more often met with annoyance than gratitude, but the realization of the gift that I could do them gave me a new perspective.

I was grateful for my friend’s example of perseverance and faithfulness. Her increasing lack of strength distressed her, but her faith in God was inexhaustible. Moments with Marjorie felt like I was on holy ground in the presence of one who would soon be face to face with her Savior.

We all face losing at some point. Our favorite teams lose; we lose individually. Athletes compete; someone wins; someone loses. It certainly feels better to win, is it possible that an apparent loss could result in greater gain?

Consider the biblical story of Joseph. He went from preferred son to pit dweller to property of Potiphar to prisoner. His story does not appear to be a picture of wins. But God used Joseph’s losses and faithfulness in the midst of suffering to bring deliverance from famine.

The Bible tells us God’s favor rested on Joseph, but he still lived through hardship. Joseph saw in hindsight that God’s good plan for his life and for the nations of Israel and Egypt required the refining fire of his personal suffering.

Kay Yow, former head coach of NC State women’s basketball from 1975 to 2009, is in the top 15 winningest coaches in women’s basketball history with over 700 wins. She dealt with personal loss in the form of cancer. Kay suffered from it once and then, 18 years later, it came back.

The second time it took her life.

“There are many things in life we can’t control…but with faith in God, we can face all challenges,” Kay once said. “God uses pain to give us some of our greatest personal growth and triumphs…and gives life meaning and purpose. “

Jesus said, “In this world you will have trouble.” This is simply a fact of life on this broken planet, but we should not assume trials, difficulties and losses mean we’ve lost God’s favor.

His steadfast love is always there, even if we don’t see it. Jesus’ great loss on the cross secured the greatest win in providing for salvation.

An apparent loss can be a win when God is allowed to work His good plan in our lives through it.

In his sermon, “Questions of Suffering,” Tim Keller claims not only that there is a purpose when bad things happen to us, but also that we can become great under suffering.

“God hates evil and suffering so much that He was willing to get involved with it and become an innocent sufferer Himself. The thing we need is proof that He loves us, and we can know that because of what a totally innocent sufferer suffered on our behalf. As a result, when we suffer, even though we’ve done nothing to bring it on ourselves, we can know He still loves us.”

The greatest win from pain and loss requires death to self and trust in God’s ultimate love and wisdom. It requires surrendering one’s own idea of personal gain in submission to the Lover of our souls. “Unless a grain of wheat falls to the earth and dies, it remains by itself alone; but if it dies, it bears much fruit,” – John 12:24.

Perhaps God’s perspective on wins and losses is entirely different from our own. If He sees the end from the beginning, He knows the end result of suffering, pain or loss in a life, and He knows how it will fit into His ultimate plan.

My friend Marjorie exemplified living with joy, despite the fact that every day I knew her, she lived with the death sentence of inoperable cancer. Her highest value was not the absence of struggle, but the presence of Christ.

That was a treasure she could not lose.

Brittany ended her life Nov. 1. Is it possible she missed something that Marjorie gained? How can God use your trials to make you great?

How Not to Forget God's Promises