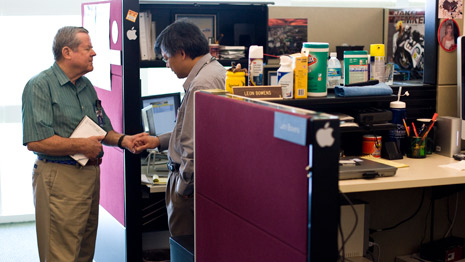 What Happens When You Pray?

How we understand prayer shapes our expectations of God and colors our relationship with Him.

How to Host a Prayer Meeting

Hosting a prayer meeting may be easier than you think.