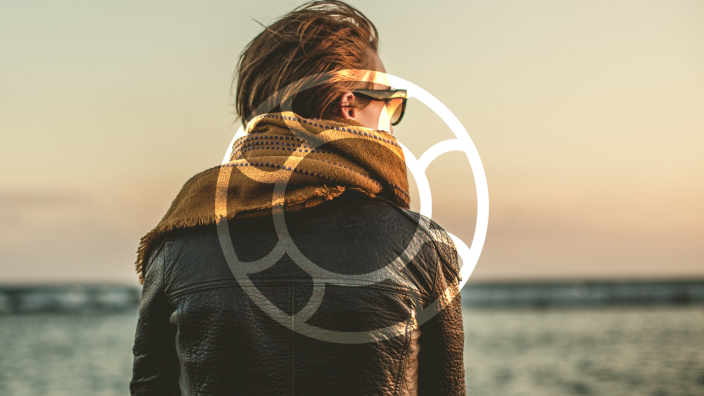 God is Fulfilling His Plan

“This is His plan: At the right time He will bring everything together under the authority of Christ -- everything in heaven and on earth” (Ephesians 1:10).

God actively directs His creation toward a pre-determined conclusion. Therefore, He controls all other authorities. As the psalmist Asaph wrote,

For instance, God chose to use King Nebuchadnezzar as His instrument of judgment upon Judah's wicked kings and rebellious people (2 King 24:1-4).

Nebuchadnezzar's armies seemed unstoppable as they captured a vast empire, including Jerusalem, and took most of Judah's residents into captivity in Babylon.

But when Nebuchadnezzar began to boast about what he had accomplished, God removed him from the throne until he was humbled.

Seventy years later, in keeping with God's prophecy that He would bring His captive people back to Judah, God raised up another king. As prophesied, Cyrus sent the captives back to Jerusalem to rebuild the city (Isaiah 45:13).

This was all a part of God's magnificent plan to eventually send His Son, the Messiah, who would be born of a Jewish girl living near Jerusalem.

God's work on earth is primarily of a spiritual, eternal nature. It has been said that God's master plan on earth is to make sinners sons, make sons like Jesus, and to help His sons share the good news of eternal life. Such a spiritual kingdom is in vast contrast to the material, physical, and temporal kingdom that occupies most people's efforts today.

Because God is sovereign,
I will joyfully submit to His will.