Genesis to Revelation: A Historical Look

A Biblical Timeline of the World in 30 Days 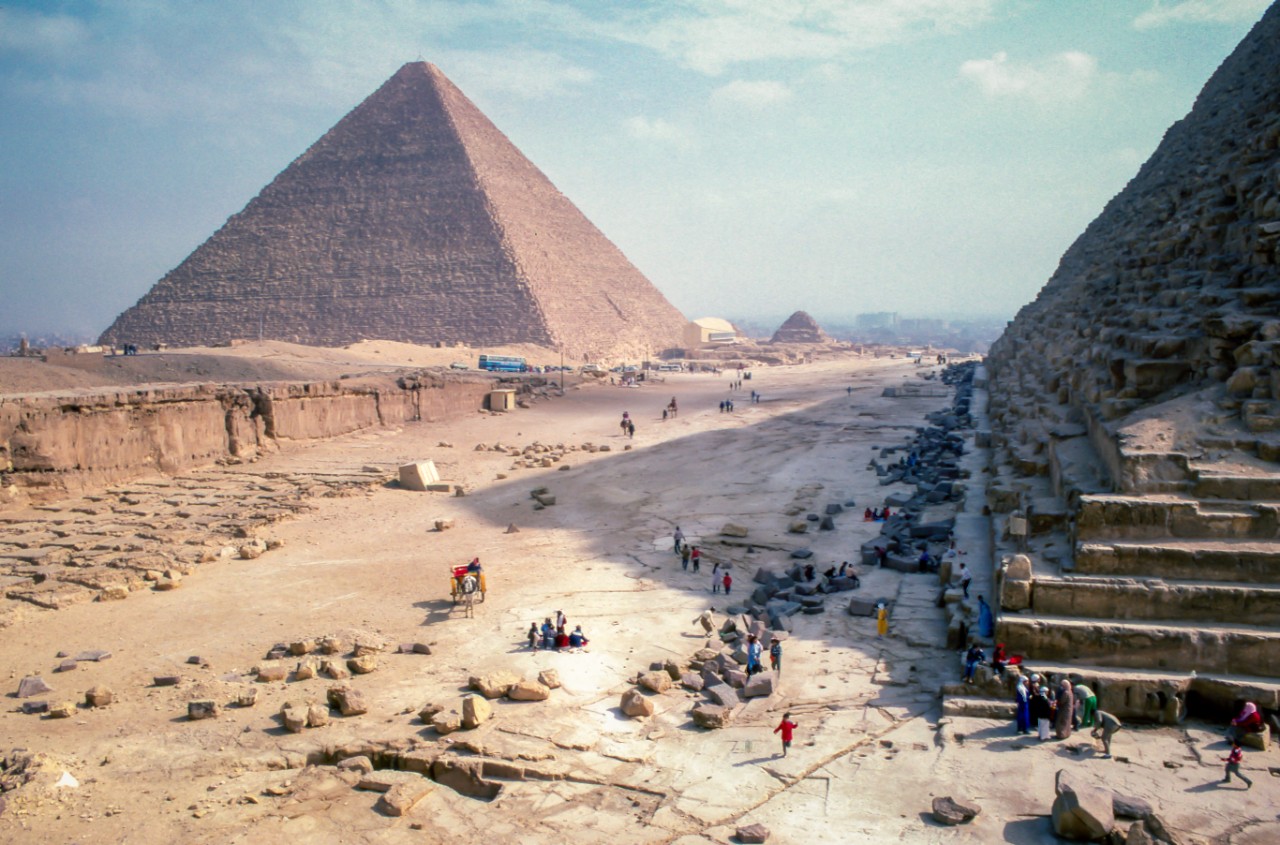 A 31-day content schedule on the power of togetherness and community.

A 12-day schedule exploring what it means to be faithful to God through our partnering with others.

A 31-day content schedule exploring what it means to be faithful to God in our work and in our rest.