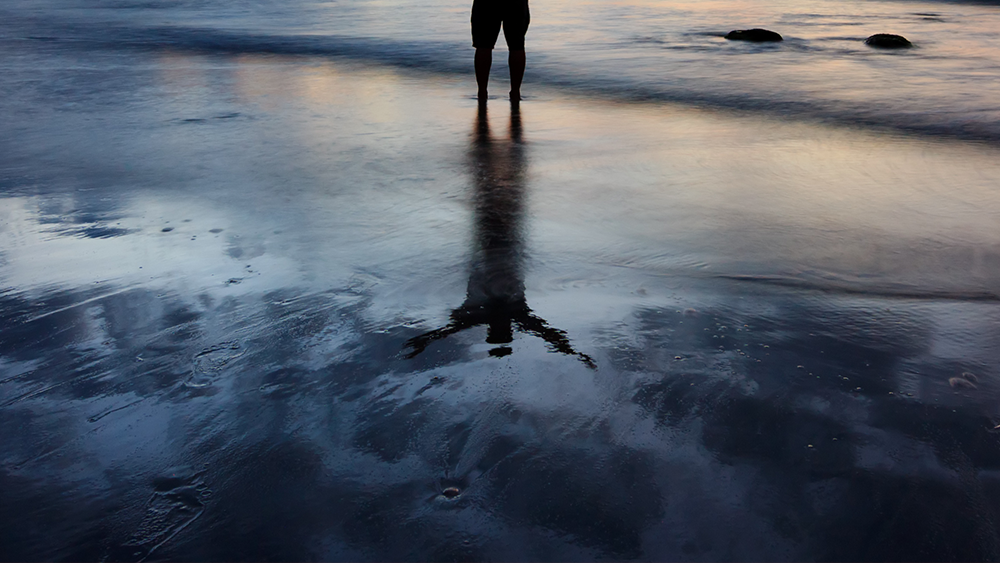 If someone told you they had personally seen or heard Jesus, how would you respond?

Kamal lives in a middle-eastern country. He remembers a man he knew who was searching for truth. The man told him he had heard a voice telling him to go to the super-market nearby.

“You will find me there,” said the voice.

When he arrived he picked up a newspaper containing an advertisement for the movie Jesus. It said, “If you want a copy of the movie Jesus, or if you want to know the truth about him, call us on this number.”

He called the number which connected him to Christians locally, and he ended up giving his life to Christ.

Many of us have heard dramatic stories of God working in this way in far-away places. But what if it happened to an American college student on a campus in Florida?

Ramsay works with Cru at Florida International University (FIU). He and a student called Tariq had been meeting for several weeks to discuss what it means to have a relationship with God, when their conversation took an unexpected turn. 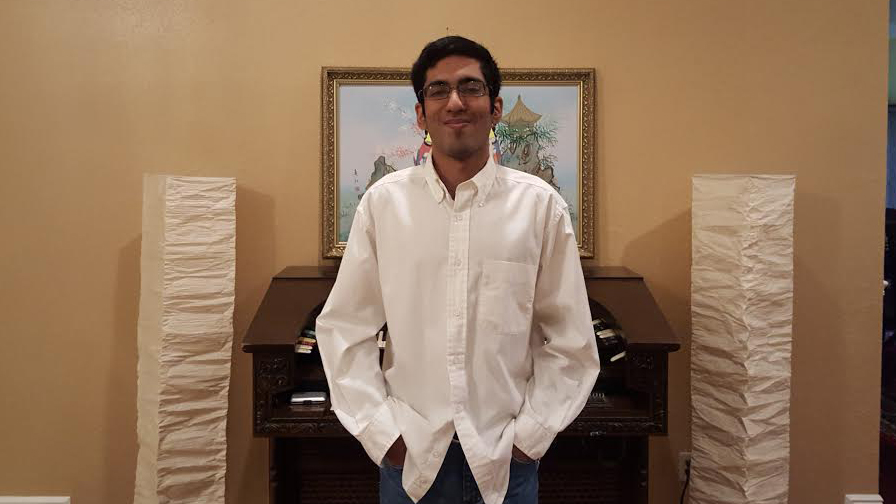 “Do you think Jesus reveals himself in dreams?” Tariq asked.

“Yes, I’ve heard stories about that, especially in Middle Eastern countries,” Ramsay said. “Why do you ask?”

Tariq shared the story of a recurring nightmare he experienced when he was just 3 or 4-years-old. Being chased by monsters in his dream, he’d wake up scared and in physical pain.

“One night, in the middle of my dream Jesus appeared,” Tariq explained. “He was surrounded by light. He raised up his hand and the monsters disappeared.”

He’s never had the dream since.

As a child, Tariq explained the dream and Jesus’ appearance to his parents the next morning. His dad, a Muslim, was surprised.  His mom, though surprised, believed Tariq. 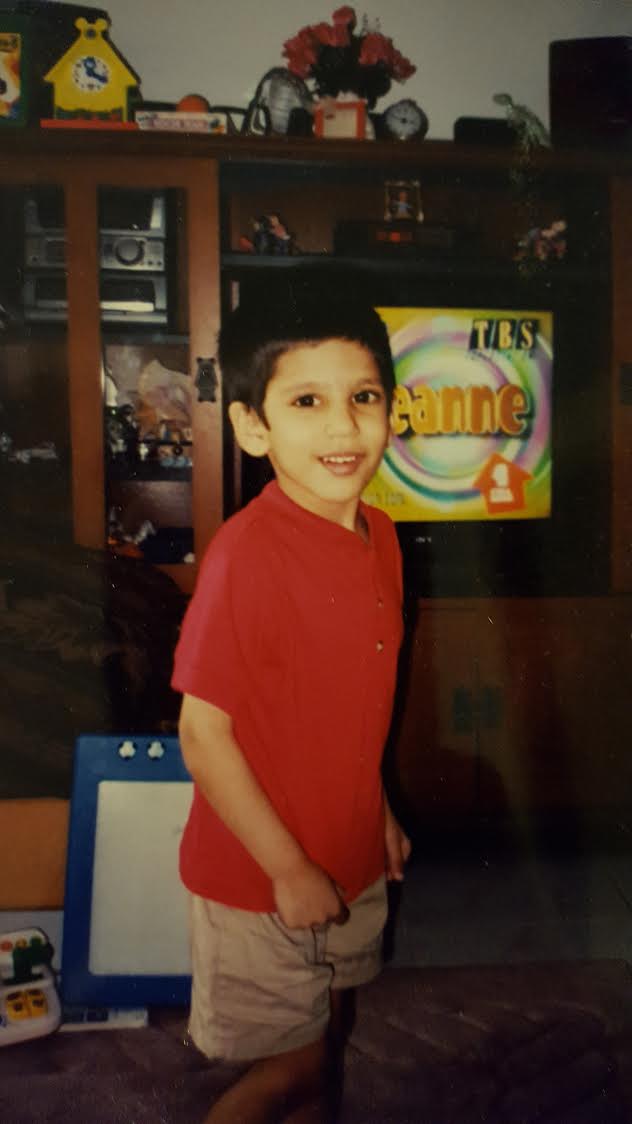 “What do you think your dream reveals about Jesus?” Ramsay asked.

Tariq thought for a while.

“What you experienced as a little boy shows more than just Jesus’ power, Tariq,” Ramsay said. “It shows how much God cares about you and loves you. He can even pursue you in your dreams.”

A couple of weeks later the two friends watched the JESUS Film, a movie about Jesus based on the gospel of Luke.

He was struck by the scene of the man on the cross next to Jesus who had done nothing to earn the right to be with Jesus in paradise.

“Are you ready to receive Christ, Tariq?” Ramsay asked.

They went back to the final scenes of the movie where an invitation is given to trust Christ. Tariq prayed and placed his trust in Christ to forgive his sins. He’s now involved in Cru and continues to meet with Ramsay to grow in his newfound faith.

“Since I accepted Jesus, I want more people to be saved by Jesus now,” Tariq said.

It’s easy in our culture to be skeptical about the supernatural work of God. Many of us treat stories like Tariq’s as something that happens somewhere else. But God shows himself in many ways.

How do we respond well when someone tells us a story like this?