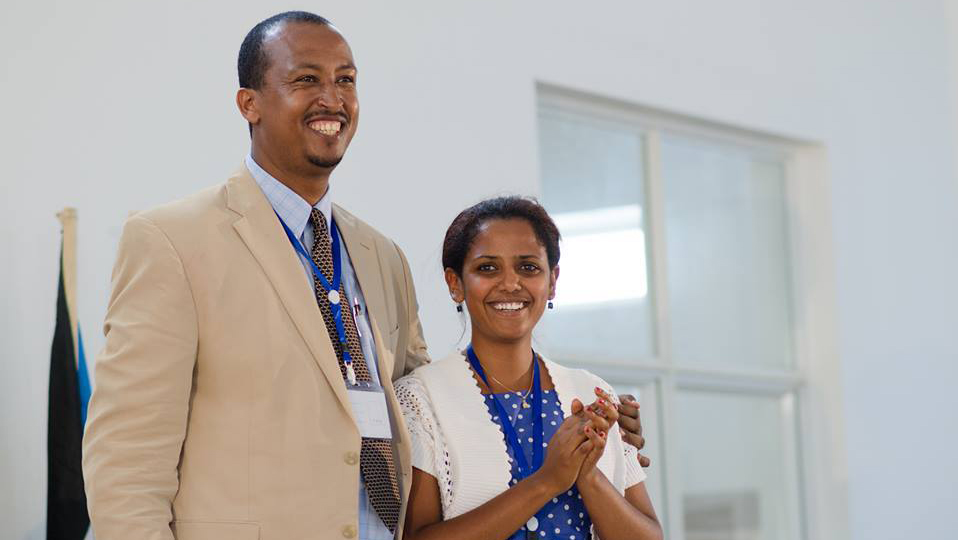 “Tariku, I give you a choice between Jesus and family. Choose.”

Thirteen-year-old Tariku Fufa had just heard about Jesus from his older brother and was choosing to follow Him.

“For the first time, I knew Someone who could love me,” he says. “That’s the moment I gave my life to Christ.”

Tariku’s excitement over his new faith was short-lived, as he soon found himself having to choose between his earthly father and his heavenly one. 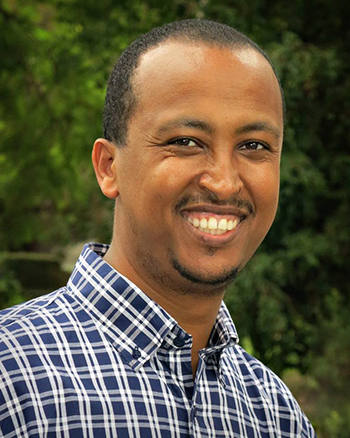 Thrown out of his home that night, Tariku was forced to survive alone on the streets of Begi, Ethiopia, for the next six years.

“Life was very hard,” he says.

Tariku suffered with asthma, and had an attack while working in a kitchen one day. In what he believed were the last moments of his life, Tariku heard the Lord speak.

“I heard the quiet voice of the Lord flowing down into my heart,” he says. “Not a real sound, but I could hear it inside. God said, ‘Tariku my son, don’t cry. You are not without help.’”

Tariku felt God say he would be healed from his asthma, and spend the rest of his life spreading the gospel.

But first, God wanted to use Tariku to minister to his family. After six years of separation, Tariku’s father showed up at his school.

“Is this the real Tariku, or a ghost?” his father said.

As his dad cried and asked for Tariku’s forgiveness, Tariku embraced him.

“He said, ‘Son, I love you,’” Tariku remembers. “That was the sweetest moment of my life.”

Tariku’s father invited him home. When his siblings saw Tariku alive, they gave their lives to Christ. The people in his hometown marveled over what had happened in his family, saying, “Jesus of Tariku is Lord indeed.”

Just as God had spoken over his life years before, Tariku began taking the Good News of Jesus to the world. He now works for Cru as the director for student-led movements in Southern and Eastern Africa. What began as a ministry to his family has turned into a ministry to Africans in 23 different countries.