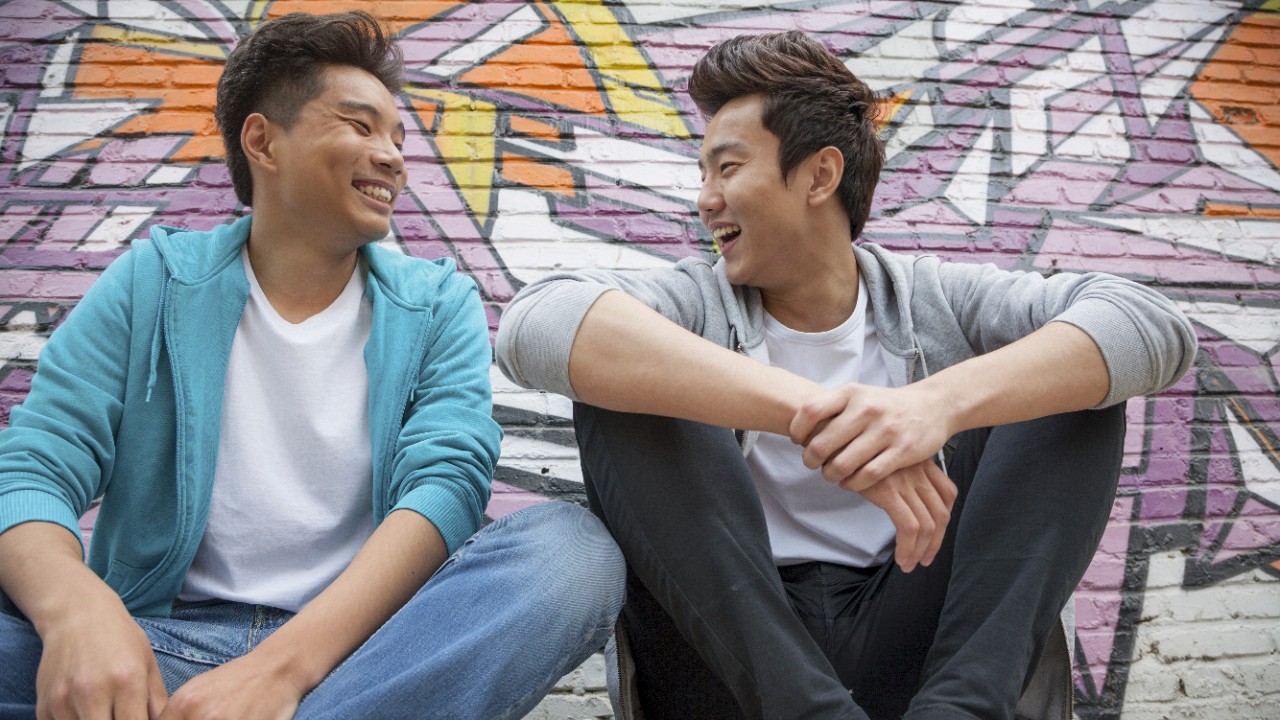 Frustration often controlled Yasu. “When I lost my temper, I broke a glass window,” he says. People began to avoid Yasu. But not Motoi, a fellow Japanese student, who sat next to him in drafting class.

As the two became friends, Yasu learned that Motoi was a Christian. Because his family is Buddhist, and he heard that Christianity was a cult, Yasu was cautious.  When he attended a Christian event with Motoi, Yasu’s fears were put to rest: “I could see that it was very normal and that everyone lived naturally.”

Later, when Yasu was visiting Motoi, he a saw a Christian magazine on his table. Yasu began flipping through the pages with great interest, so Motoi asked him to read it aloud. “As I read, a lot of questions sprang up,” Yasu recalls.

Not long after, Motoi read The Four Spiritual Laws booklet to Yasu. It was then that Yasu knew he was separated from God. He’d come to believe that Jesus carried his sin and died to save him. Motoi asked if he wanted to live life walking with Jesus.

Yasu said he did.  “Has there been anyone who has done this much for me?” Yasu asked. “Until now, I easily did terrible things. But He also forgives someone like me. I decided to believe in Jesus as my Savior.

“I don’t ever want to return to the time when I myself didn’t understand why I was aggravated,” he says. “So, I hope that from now on I will walk with Jesus.”

The success of The Search, a Manga comic based on the 4 Spiritual Laws evangelism booklet, raises questions about the need to adapt the message of the gospel to meet contemporary culture.