How illusory and unattainable standards can hurt your marriage 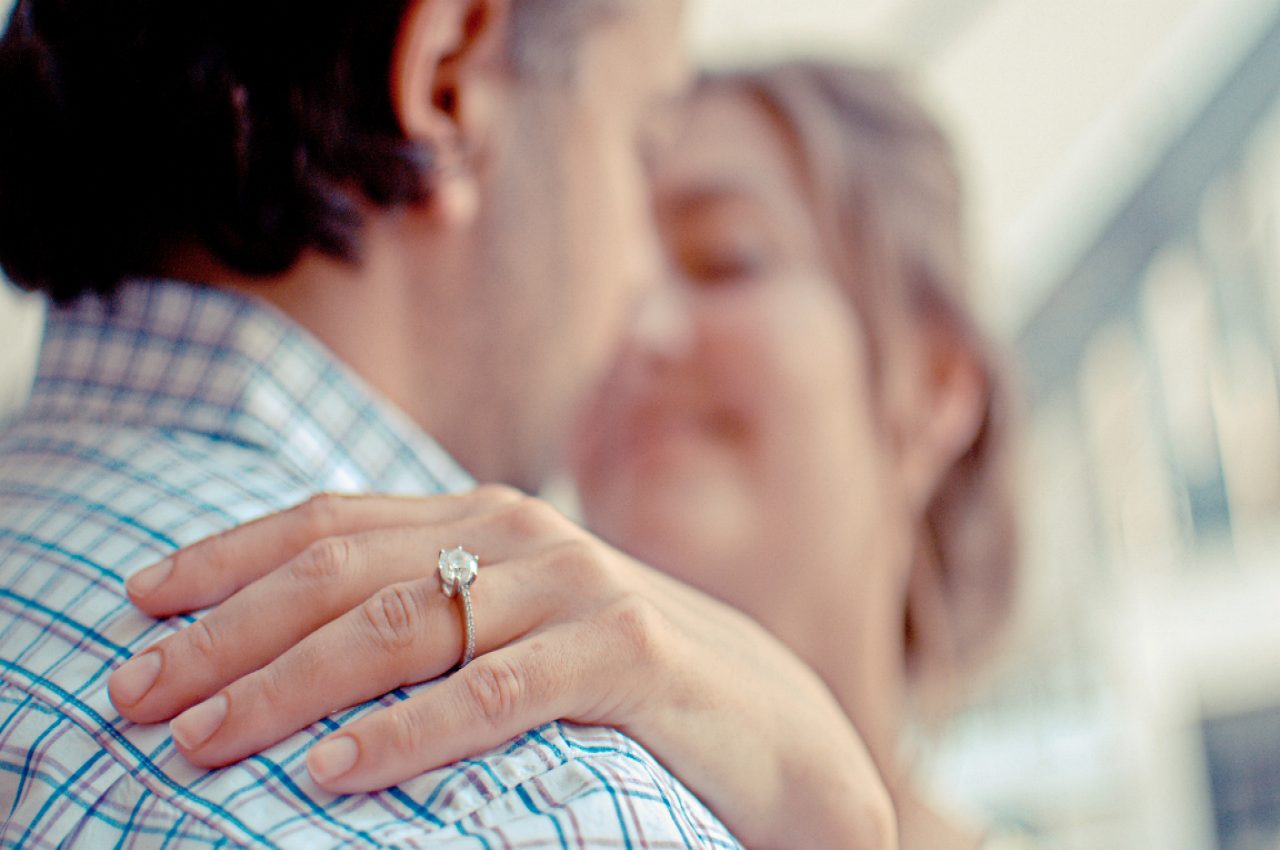 Phantoms are an unattainable standard by which we measure our performances, abilities, looks and characters, and they can derail marriages.

During World War II the American forces in France had a phantom military outfit -- a group called the 23rd Headquarters Special Troops.

With careful staging and show-business theatrics, they impersonated real troops and created an illusion of military strength to strategically fool the Germans.

To mask the true location of their real troops, for example, they created fake tanks and other equipment that looked real from the air.

Many husbands and wives have such phantoms lurking in their minds -- unreal mental images that they think they need to battle.

No one else can see the phantoms except the individuals who conjure them up, but they seem real nevertheless.

Phantoms are an unattainable standard by which we measure our performances, abilities, looks and characters.

While there's nothing wrong with having a goal to aim for, a phantom by definition is an illusion, an apparition or a resemblance of reality.

Within your mind you have a picture of how you should act as a husband or wife, father or mother. And chances are this image is so perfect, so idyllic, that it is completely unattainable.

Yet, every day you judge your performance by this phantom! And since you cannot match those standards, your self-esteem suffers.

The more distant your phantoms are from reality, the more frustrating it is to live in their shadows -- and the more confusing it can be for the spouse who can't see the apparition and is left wondering why his or her mate seems dissatisfied and unhappy. Phantoms can derail marriages.

My wife, Barbara, sat down one day and described her phantom -- what she felt she was expected to be as a wife and mother. Here is a portion of what she wrote:

Remember that phantoms are illusions. Only we don't recognize them as such.

Again, having such goals may spur you to doing better and being better.

But when they become illusory expectations, you become insecure and wonder if your mate accepts "the real you." You may feel like a loser when your mate may actually consider you a winner.

My own phantom is just as lofty and unattainable as Barbara's:

Ultimately these phantoms put us under a crushing pile of guilt. And here's where the marriage relationship can really help. Sit down with your mate and spend some time describing your own phantoms.

How to slay the Phantom

Do you have unrealistic expectations of yourself?

Are you aware of your mate having such a "phantom"?

What's the difference between healthy goals for personal growth and an illusion or unattainable self-image?

Sit down and write out your personal version of the "phantom." Share this with your spouse.

Now make up a new list of goals for yourself. Make them realistic and attainable, then evaluate them with your mate.

6 Tips for Being a Godly Husband