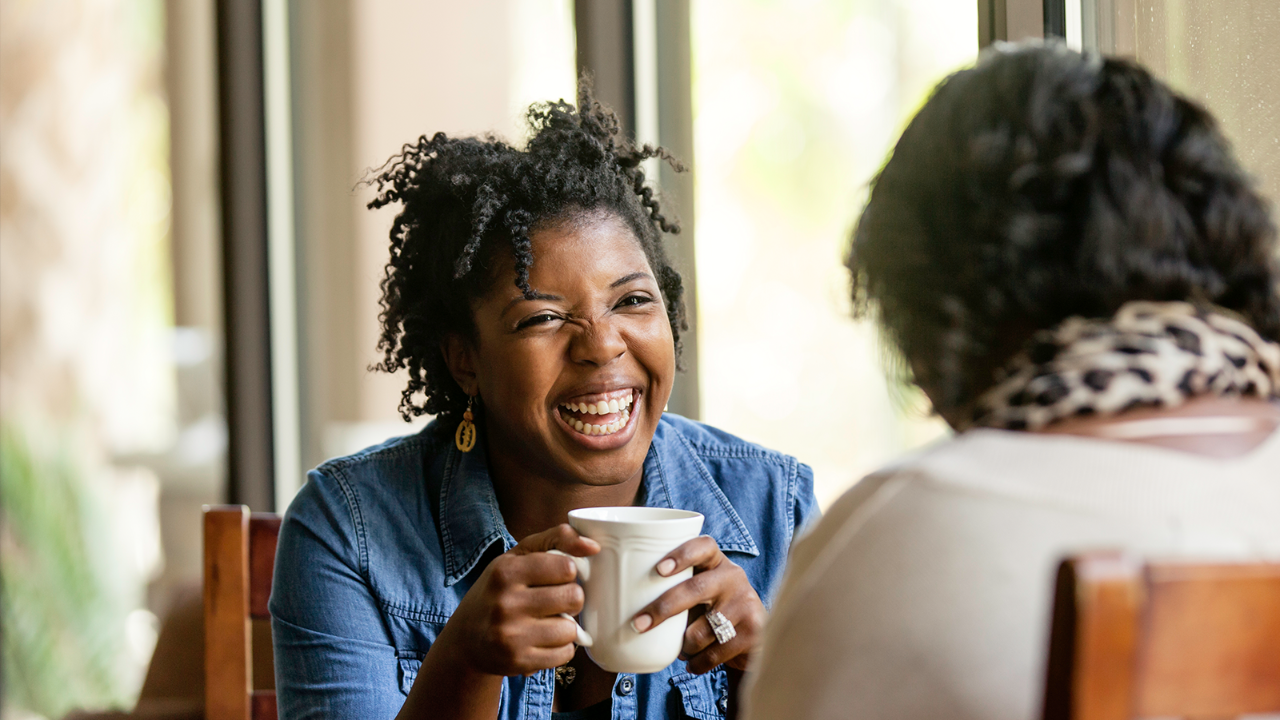 Lynn works for St. Jude Medical, a medical manufacturing company. She is an avid gardener and loves being outdoors — but not during the frigid winters. She lives in Champlin, Minnesota.

When my sister-in-law Deb became a follower of Jesus in 2002, I was overjoyed. But when she became involved in the Jehovah's Witnesses cult a few months later, I was heartbroken.

I didn't even see it coming. My husband, Doug, had shared the gospel with her over the phone, and Deb prayed and received Christ.

As a new believer, Deb bought a Bible and started listening to some sermons on tape. Not long after, a group of friendly Jehovah's Witnesses came to her door and invited her to join a weekly Bible study. She agreed.

The cult holds views in sharp contradiction with Christianity: They don't believe Jesus is God and claim He didn't rise from the dead. When Deb told me she had joined the group, I was frightened for her. How can this be happening? I remember thinking.

My husband and I both became believers about 10 years ago. We volunteer with Cru. I'm not a person who likes to speak in front of people or be in large groups, and since Cru disciples people in their faith one-to-one, it is a good fit for me.

After Deb became a believer, I was hoping to begin discipling her. But the Jehovah's Witnesses beat me to the punch.

One night, Doug and I had Deb over for dinner. We talked a lot about Jesus and the Bible. We also voiced our concerns about her involvement with the Jehovah's Witnesses and gave her literature that differentiates the cult from Christianity.

After the evening, we tried to keep an open line of communication with Deb and treat her the same. Yet we didn't stop sharing our faith with her.

We also prayed for her — a lot. We prayed that God would reveal the truth of who He is and that she wouldn't be blinded by things that are false.

A few months later, Deb called and said she had cut all ties with the Jehovah's Witnesses.

"I realized that it wasn't right," she told me.

Not long after, Deb and I began meeting together regularly for discipleship, even though we live 40 minutes apart. We worked through topics like security in your relationship with God, making God's forgiveness real and how to trust the reliability of the Bible.

These days, Deb is strong in her faith and growing even stronger. I know it was God who ultimately changed her, but I'm glad I got to be a part of the process.

Surrendering Control of Your Life

Say "Yes" To Being Single

Change in the coming year from a Christian perspective involves prayer, a process, implementation and hard work. Otherwise, a New Year’s resolution is really just an idle dream.