You can share the hope of Jesus this Christmas

Browse the 2022 Unto® Gift Catalog

We're called to change. Why is it so hard? 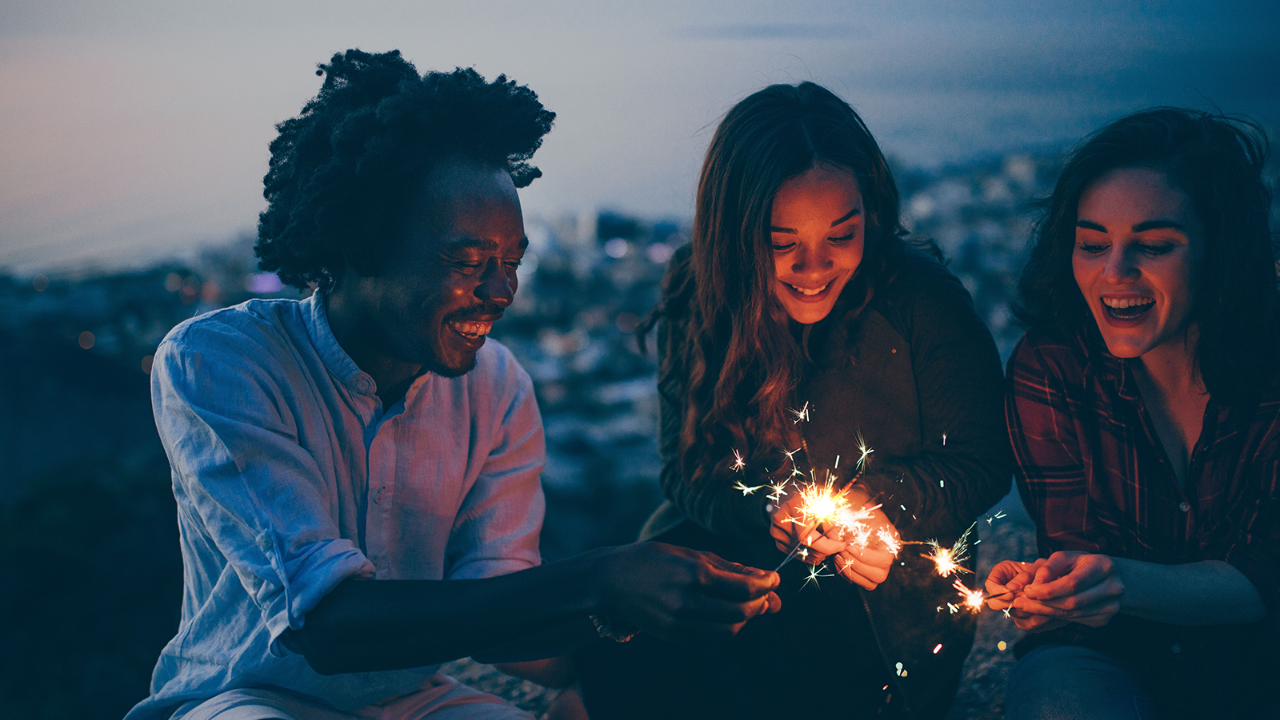 The month of January brings an opportunity to change some things for the next year.

Change is something we need to do as Christians.

We read in 2 Corinthians 5:17 that, when we come to Christ, we are new creations and that the old has gone and the new has come. In Philippians 3:13 (English Standard Version), Paul talks about “forgetting what lies behind and straining forward to what lies ahead.”

So change should be a way of life for us as committed believers. It certainly was for the apostle Peter.

Peter started as a profane fisherman who was so sinful that he advised Jesus to depart from him (Luke 5:8). He seemed to have a natural tendency to jump to the wrong conclusions and say the wrong things. Yet, in the book of Acts, we see him as a profound spokesperson for the message of Christ and a courageous leader of the church.

But as much as we may need to grow and change, we don’t always find that easy to do. For one thing, we tend to become used to things the way they are — even comfortable with them.

So we usually have to be intentional about giving up the old. Depending on how addicting the old is, that can be a challenge. I watched my dad go through the process of giving up alcohol when he came to Christ. It was very difficult for him.

Change often requires grieving the loss of what is ending. For example, when my wife, Judy, and I left San Bernardino, California, to move to Orlando, Florida, we grieved the loss of many friendships.

Then we had to find a new home and church in Orlando. The kids had to start in a new school and join new soccer teams. Figuring out what the “new” will be and how to function in it is always a part of change.

In my dad’s case, he had to find new ways to cope with anxiety. He needed to learn how to let the Holy Spirit give him peace instead of using alcohol to medicate the pain.

And then there is the need to make the “new” into a habit — a way of life. Judy and I became comfortable in our new setting and made many new friends. Orlando became home.

I give you this perspective because all too often we write down some New Year’s resolution and assume it will magically come true. Instead, view change as involving prayer, a process, implementation and hard work.

Otherwise, a New Year’s resolution is just an idle dream.