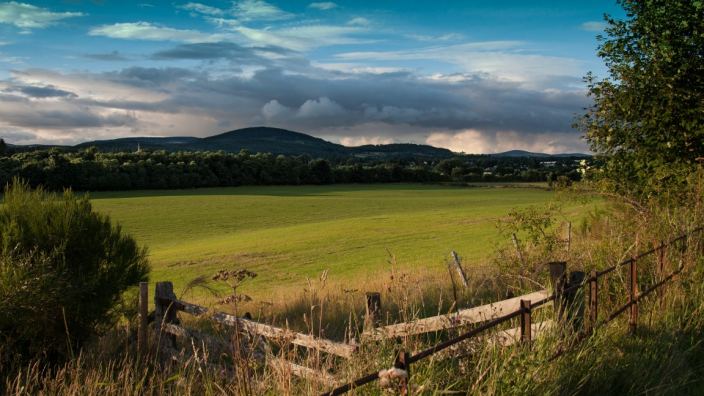 Day 17, April 2: How have you seen the benefits of listening to the Lord realized in your life?

Day 4, March 20: The gospel is first about receiving. How are you posturing yourself to receive from God and others today?