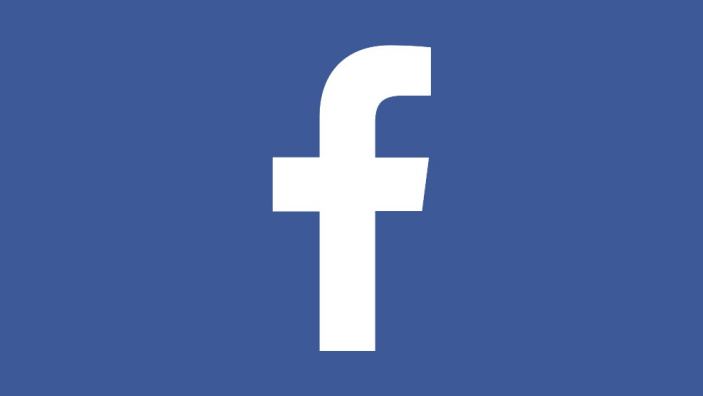 Whether you're managing your ministry's Facebook page or just trying to post new content for your ministry partners, it is imperative that you keep up with trends in social media. Here are a few tips that can increase engagement and ease the stress of posting when creating content for your audience.

Recipes to Keep Engagement All Summer