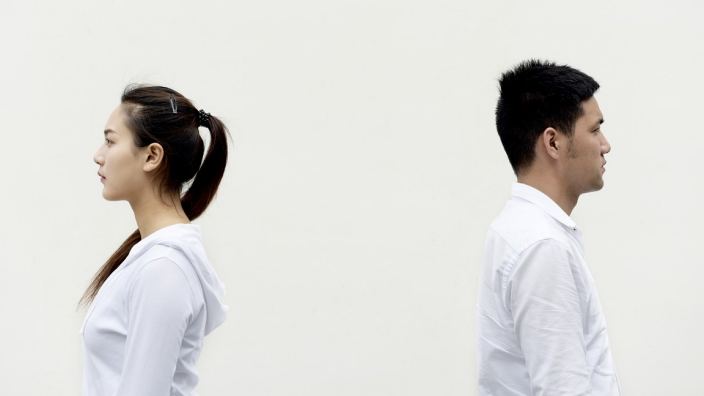 Husband: How Can Following Make You A Stronger Leader?