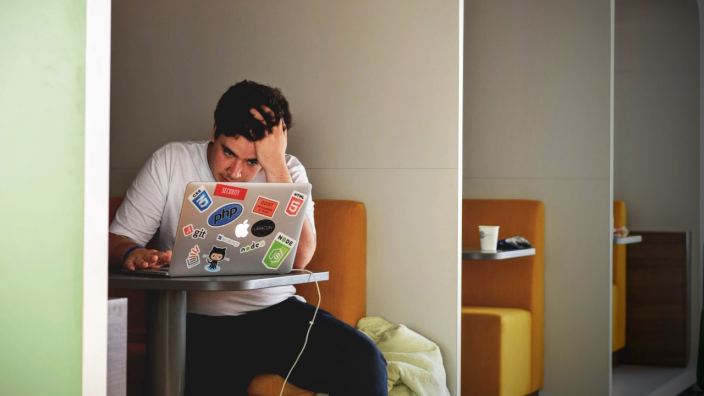 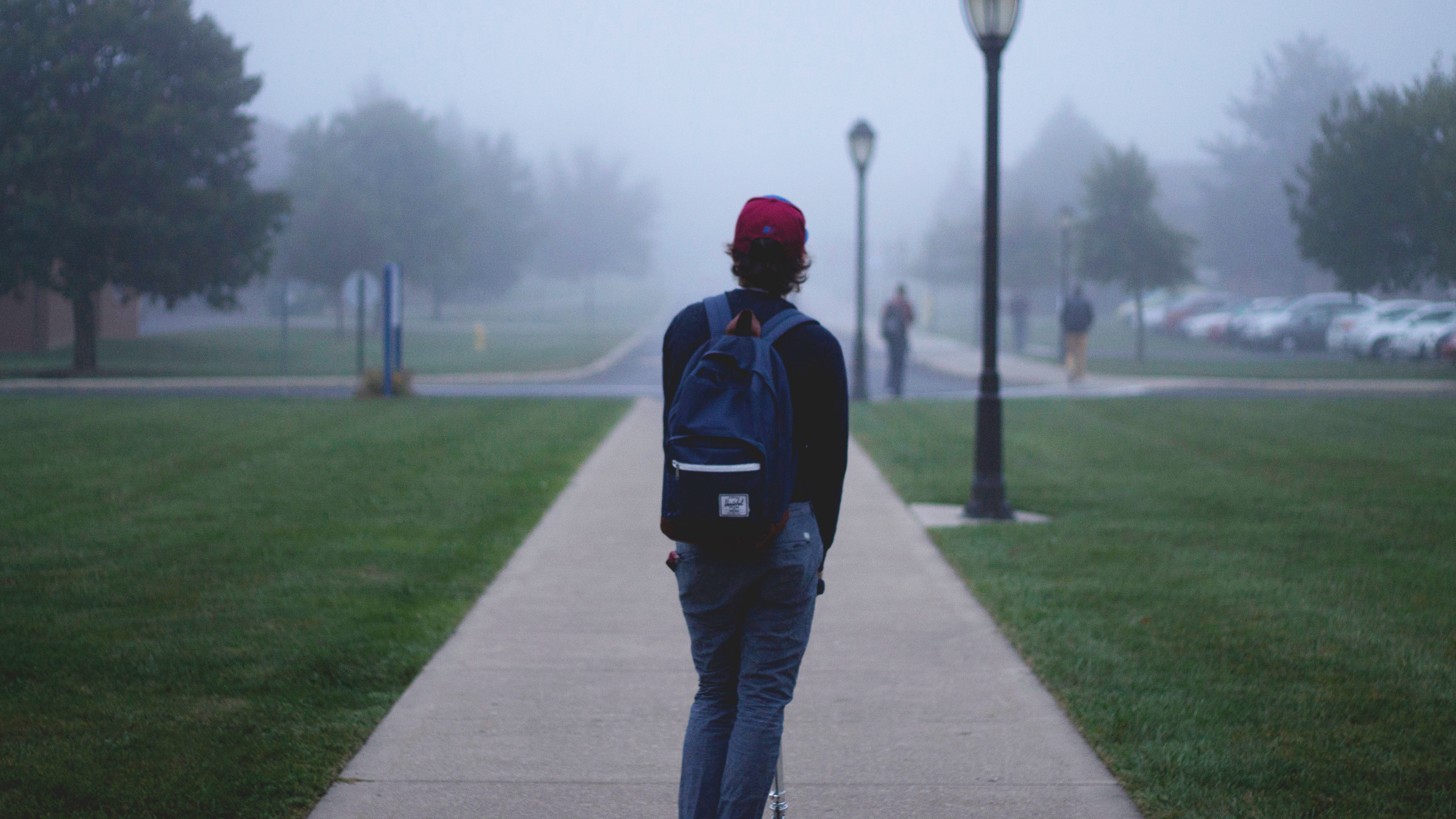 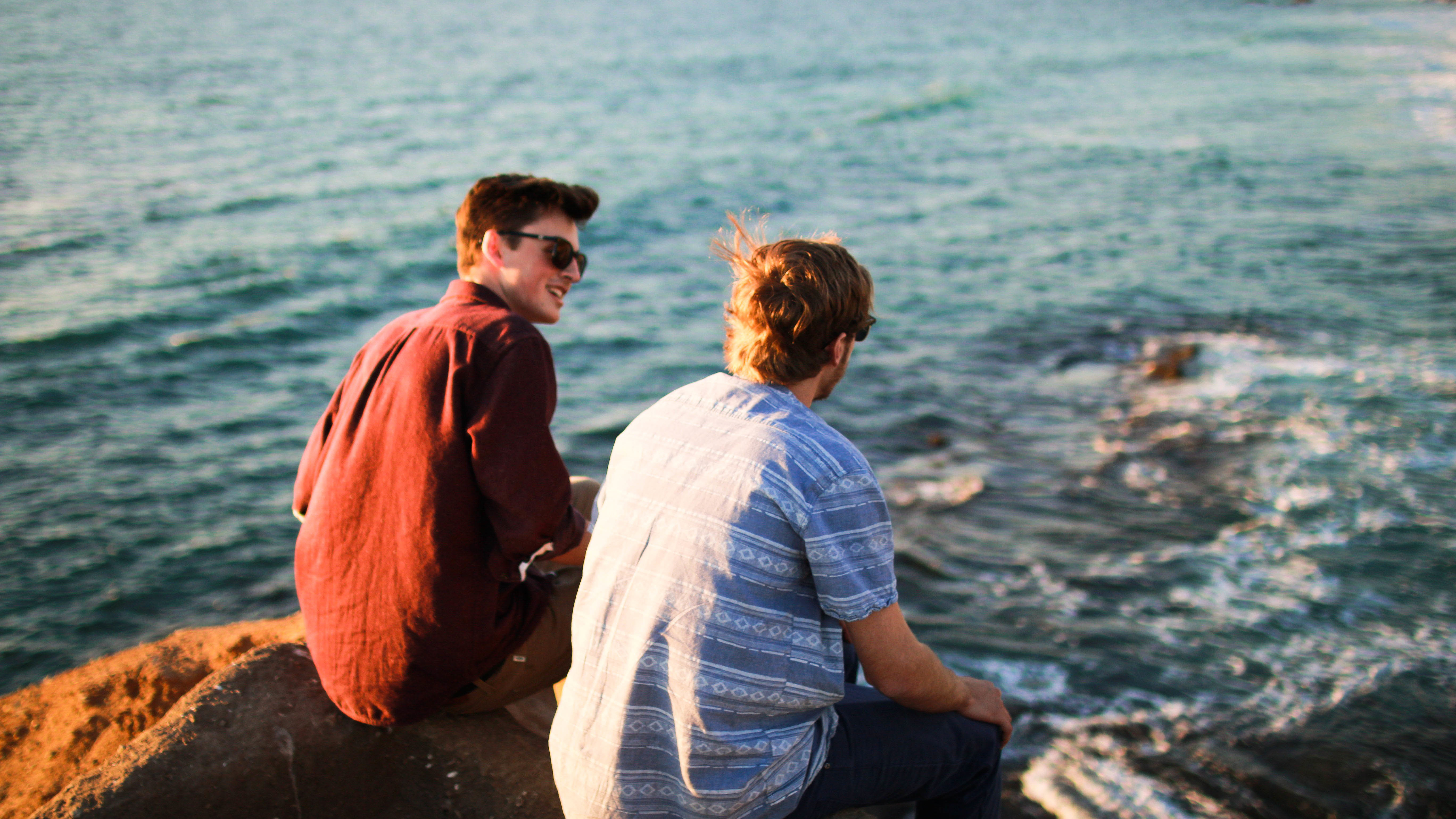 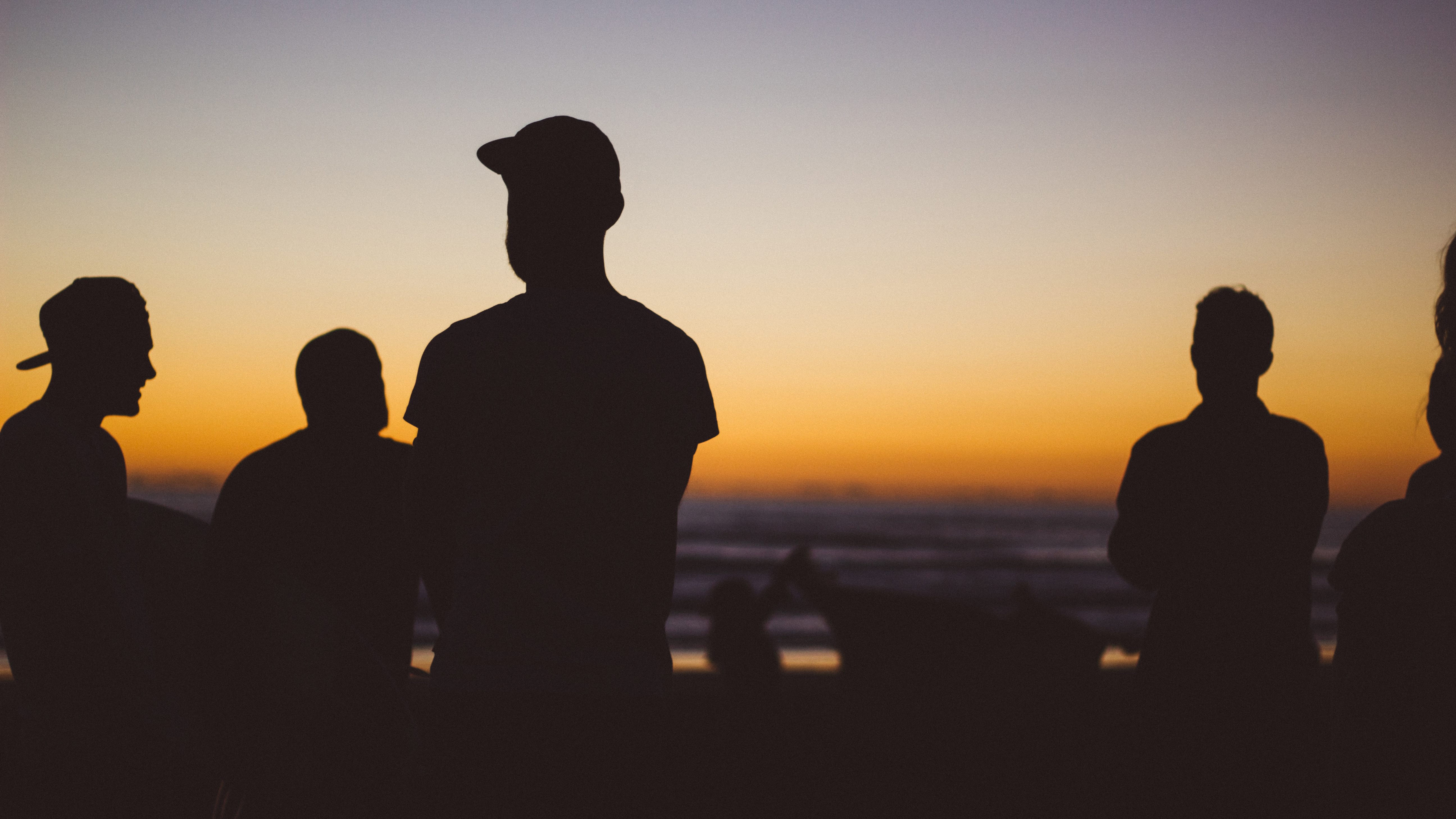 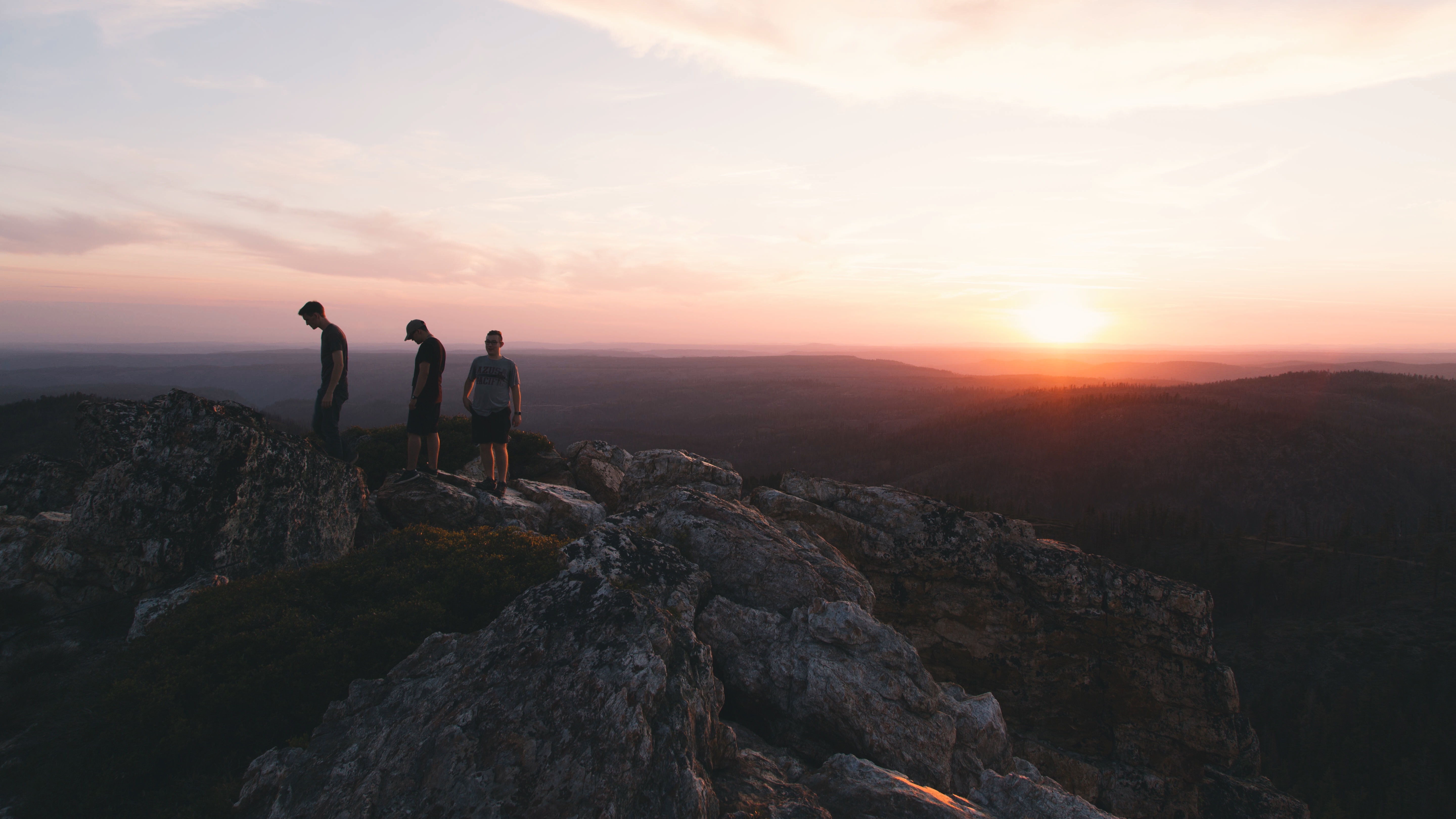 Latest Stories in For Men

Practical Ways to Improve Your Next Men’s Time.