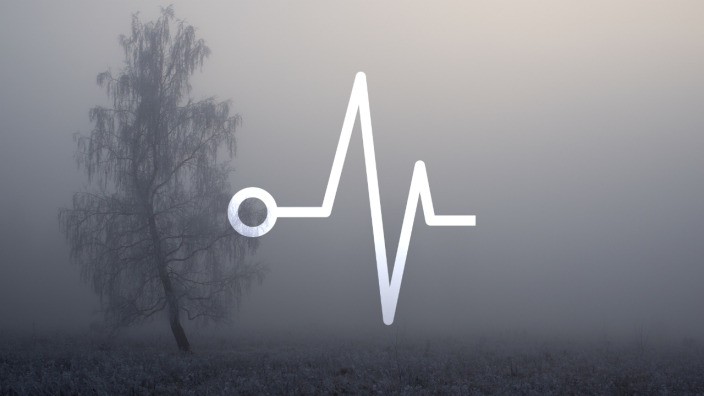 Our world is full of paradoxical truths. Ever notice that being "soft" is actually hard? That it takes toughness to be gentle? That is takes strength to forgive others?

Maskepetoon, a powerful Cree Indian chief, was considered a brutal military genius. But eventually, he became a Christian. The chief was fascinated by the idea of Jesus forgiving His killers as He was being crucified.

One evening, a missionary told Maskepetoon that a former murderer wanted to shake his hand. The chief saw the man, an enemy Blackfoot. He became very tense, but accepted the handshake. Later, he explained, "That was the man who killed my son. For many years I have dreamed of killing him and drinking his blood." He lowered his head and furiously wept onto the neck of his horse. It took all the strength within him to restrain himself from the vengeance his family had taught for generations.

On another occasion his father's murderer was brought before him. Instead of taking revenge he gave him his best horse and his most richly decorated clothes. Then he said, "You must now become a father to me. Wear my clothes, ride my horse. Tell your people that this is the way Maskepetoon takes revenge."

How do we know that genuine strength is found in mercy? We know it because our God is both all-powerful and merciful, at the same time. When we forgive others, it is then that we glorify Him the most.

Take inventory of the people in your life – even those from the past. Who do you need to forgive? Now choose to do the hard thing – allow God's mercy to flow through you to others. It may be one of the hardest things you have ever done, but it will set you free.

Because God is merciful,
I will pass on His mercy to others.