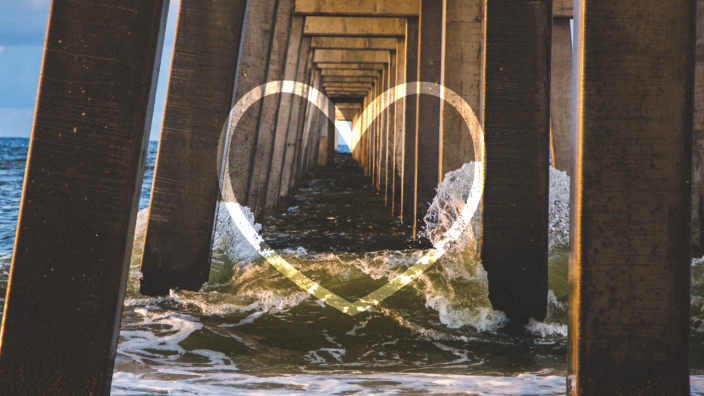 “Your unfailing love is better than life itself; how I praise You! I will praise You as long as I live, lifting up my hands to You in prayer.” (Psalms 63:3-4).

Today, most people believe in God, but they ask, "Who is He?" Many are uncertain whether He is a God of love and compassion or simply an aloof world-maker. What do you think? What experiences have led you to your view of God's character?

William Dixon was a lonely man. After the deaths of his wife and son, he often sat by his window, gazing out on the happiness of others. But one night he saw the opposite – a neighbor's house on fire.

An elderly woman, the homeowner, was quickly helped from the smoking threshold. But she had a grandson who was still trapped on a higher floor. The woman began to weep and plead for someone to help the boy. William Dixon spotted an iron drainpipe on the corner of the house. Grabbing it, he scaled the wall. Dixon located the boy and brought him out, but the hand that gripped the hot pipe was covered in severe burns.

The grandmother, whose health had been fragile, passed away the next day. The rescued boy was now an orphan, and a meeting was called to decide his future. When the judge asked who would adopt him, two men each raised a hand. One of the hands was scarred and bandaged. The vote was unanimous; the boy went home with the one who had rescued him.

Jesus died in order to rescue us. A soldier's whip slashed his flesh. Cruel nails stabbed through His feet and hands as he slowly suffocated on a Roman cross. He demonstrated His love for us by taking on flesh, accepting abuse and torture, and dying a criminal's death. One of His disciples, Thomas, cried out, "My Lord and my God!" upon seeing his nail scarred hands.

Do you believe? You couldn't be there to feel the wounds. But God shows His love for you in so many other ways. Enjoying His love is the greatest blessing life has to offer. Today, offer Him yours in return.

Because God is love,
He is unconditionally committed to my well being.