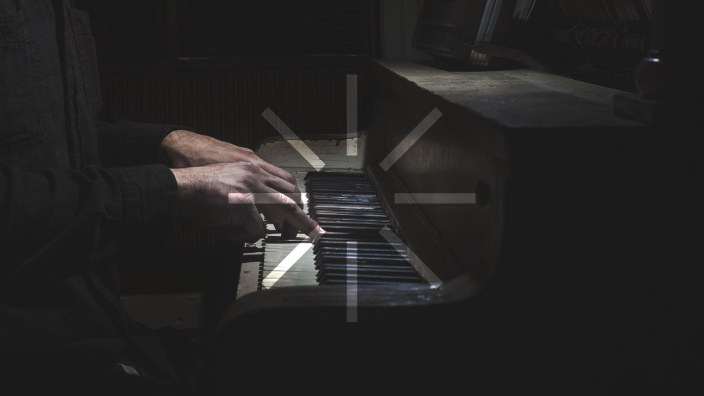 God is a Personal Spirit

“I decided to concentrate only on Jesus Christ and His death on the cross” (1 Corinthians 2:2).

The first time I visited Rome, I was very eager to see everything of significance. After visiting the Coliseum, the catacombs, and other important sites, someone took me to the dungeon where Paul lived for several months before he was martyred. I was captivated with the fact that God mightily used a man who spent his last days in the filth of a dungeon. I knelt there in the dirt and surrendered myself anew to the Lord, even as Paul had done.

That evening, I went across the road to the Roman Forum where I witnessed a spectacular pageant portraying the drama of ancient Rome. The Forum was where Roman generals received awards and applause for the countries they had conquered. Here, senators met to legislate the laws that governed the entire Roman Empire. Here Julius Caesar, emperor of Rome, was assassinated.

As the presentation continued, I was enthralled by the grandeur, power, and opulence of ancient Rome. Then something occurred to me. Who knows the names of the senators, the generals, or even most of the emperors? Not many. But billions of people know about Paul, the slave of Jesus, who God used through the centuries to transform the lives of hundreds of millions.

I realized why people name their dogs Nero after the emperor of Rome and their sons Paul in honor of the great apostle. Paul gave up his life and all the world's false treasures for an intimate personal relationship with Jesus.

In your opinion, what did the Apostle Paul have that you don't? If you wanted to become like the Apostle Paul, what one thing do you think you would need to do differently?

Because God is personal Spirit,
I will seek intimate fellowship with Him.