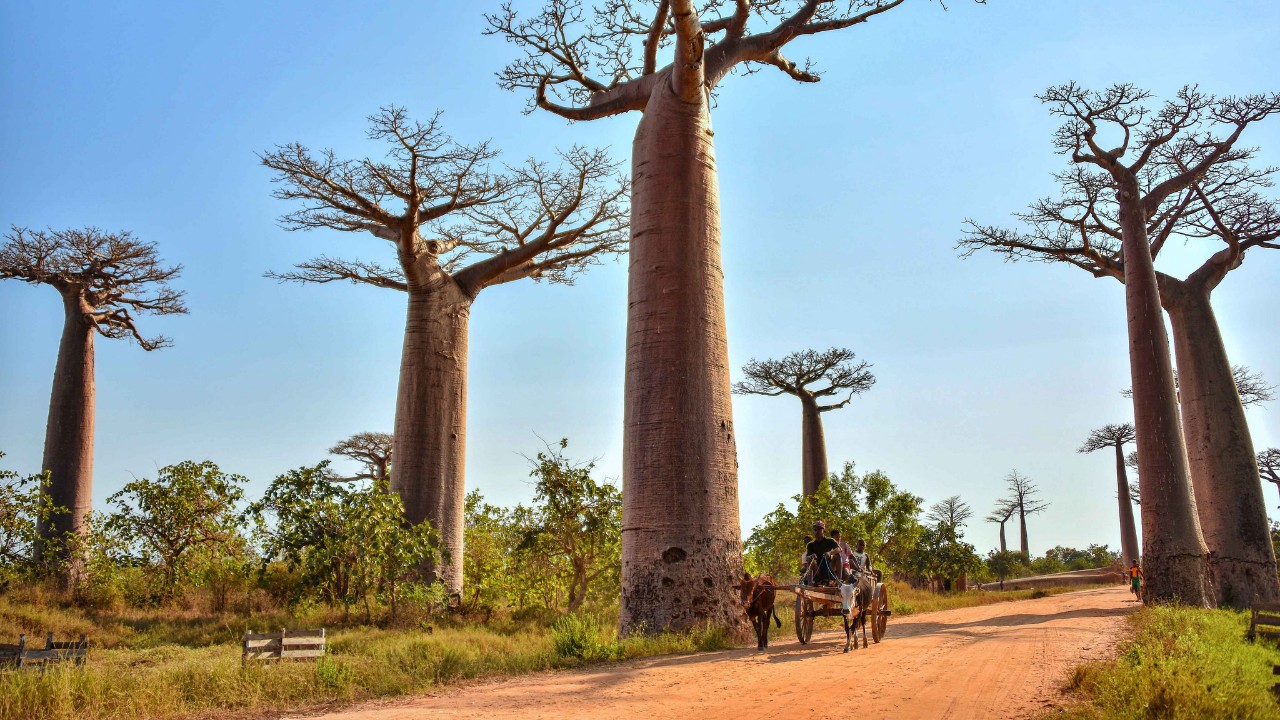 As Pastor Alexandre stepped outside the Malagasy church, he stopped. Many of his personal belongings littered the ground in front of him. Immediately he turned towards the church’s guesthouse where he was staying. He found it just as he expected: ransacked and in disarray, with several personal items missing. He knew this could happen.

The pastor had been in a meeting that afternoon with a few other believers. Once the sun set, they planned to show the JESUS film for the surrounding community. Pastor Alexandre knew the community needed Jesus – others did, too, and that is why they sent Alexandre to northern Madagascar to pastor a new church in this village known for its idol worshipers and bands of thieves.

The local tribes had been stealing each other’s cattle for decades. Groups of young men would gather in the night to perform this rite of passage and possibly secure a dowry for a future bride. What began as an innocent practice, however, has recently escalated into theft of all kinds and skirmishes with automatic weapons.

Pastor Alexandre knew the risks of moving there. Although the robbery saddened him, it did not faze him. Others may have balked at holding the outreach that night, or even living there to begin with – but not Alexandre. He had counted the cost; he had a God-given assignment and he would stand firm.

Resolute, Pastor Alexandre proceeded with the JESUS film showing. After watching the film, one of the men who attended, Marc, felt compelled to follow Christ and abandon his old life. He had been an idol worshipper and a thief, like the one that hung on the cross next to Jesus.

Now Marc experiences that same grace from Jesus – and Pastor Alexandre. Mr. Marc now serves in the ministry as Pastor Alexandre’s assistant, bringing the grace of Jesus to others. Together they rejoice in what Jesus has done in Marc and, for Pastor Alexandre, the brother he gained is worth what was stolen.