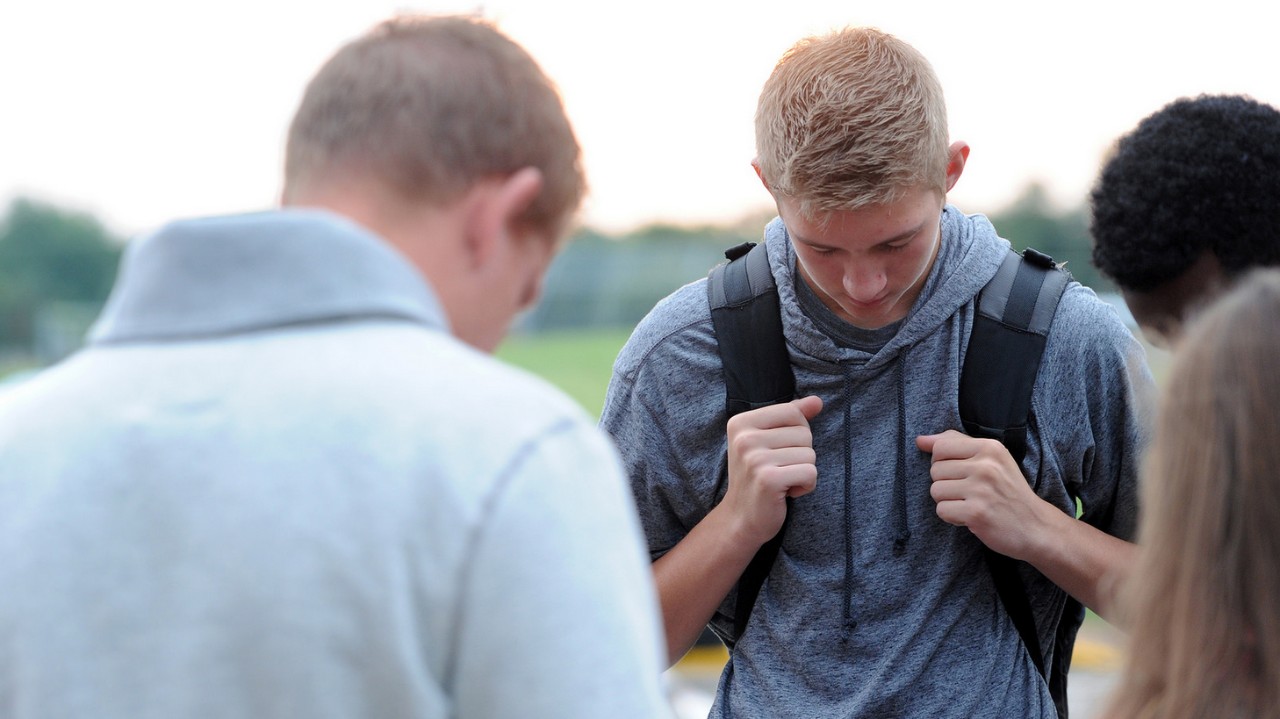 How to Pray Through Spiritual Warfare