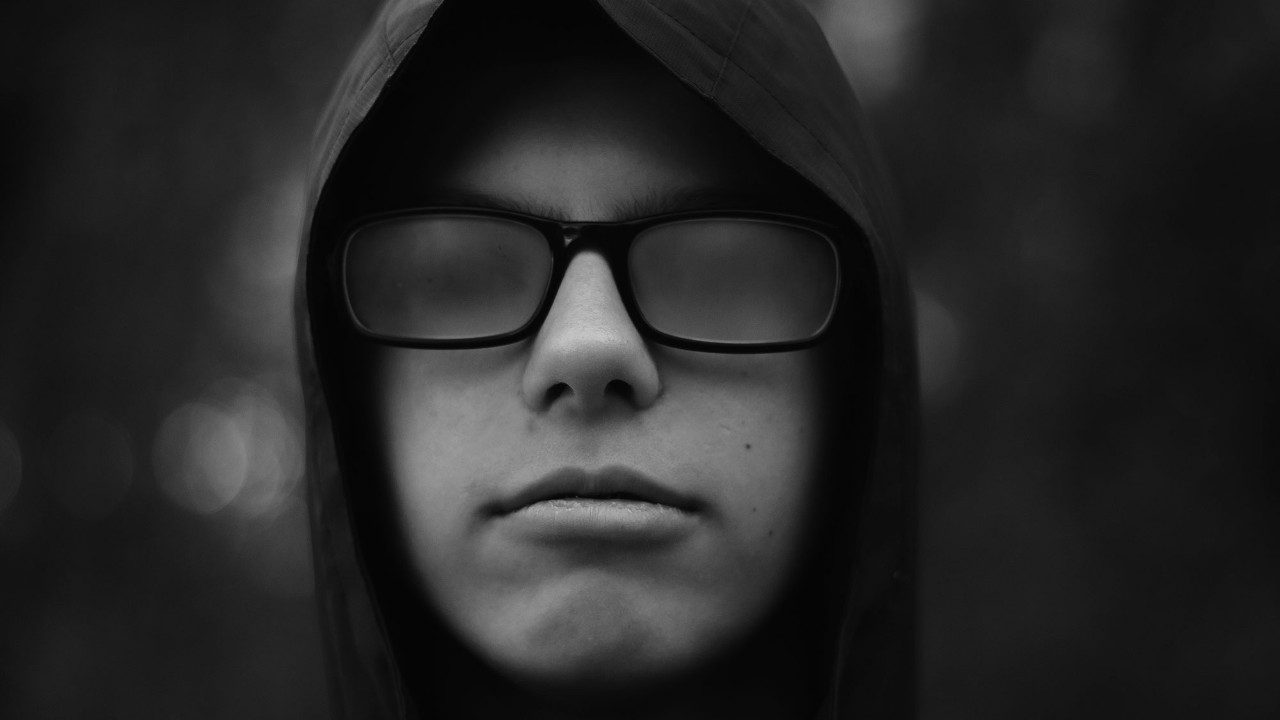 The plan for the day seemed simple: get a haircut, attend the meet-and-greet sponsored by Representative Gabrielle Giffords, and then go to the Home Improvement Show at the Convention Center. 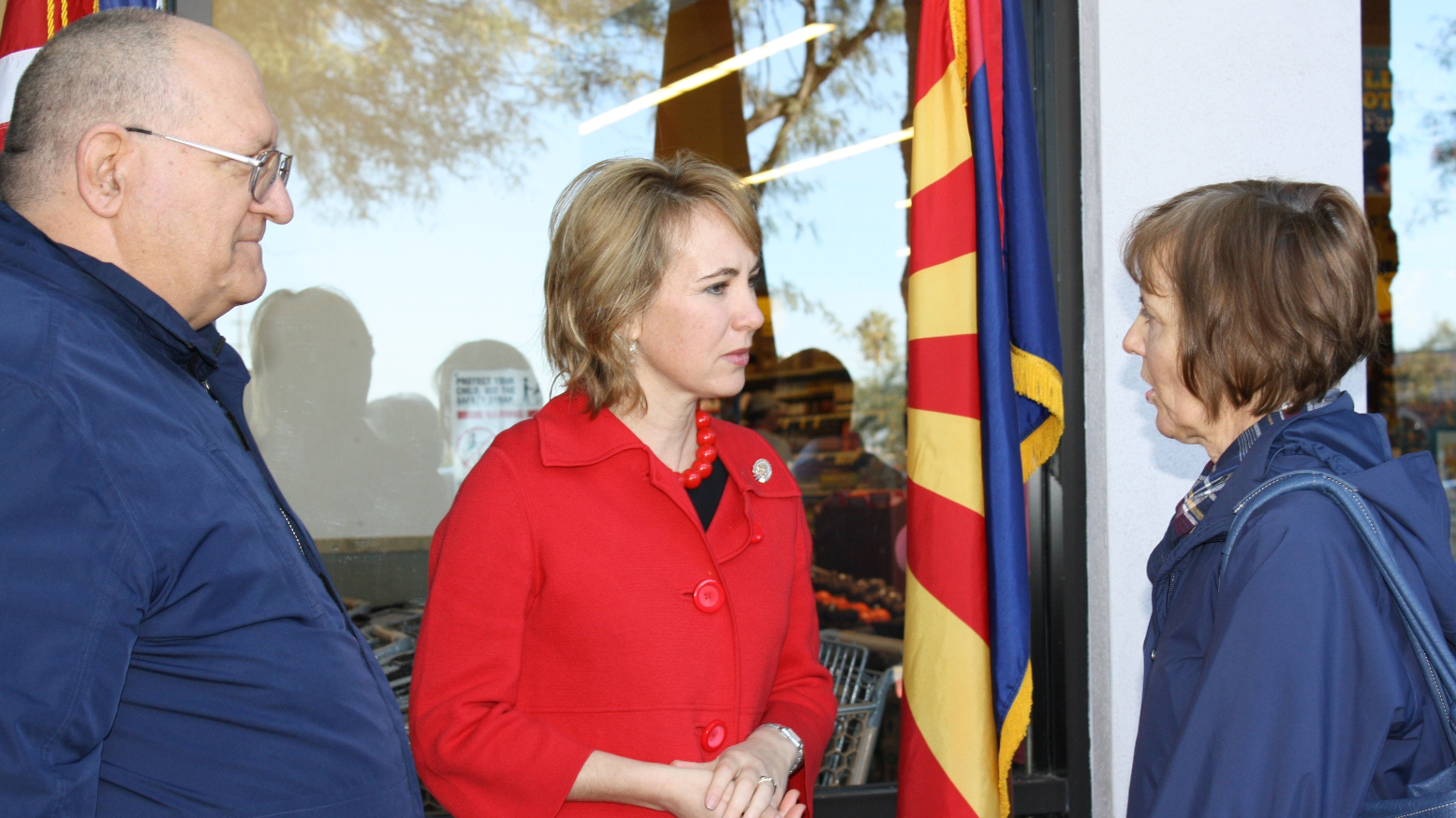 We had just started talking with Giffords when there were some loud bangs and a whirlwind of air. The first two shots were a blink of an eye apart, then a flurry of shots began and I found myself lying flat on my back.

I was shot twice. The first bullet struck my upper right chest, knocking me backwards. The second bullet entered and exited my lower right leg. The shooter had emptied his extended clip in less than 20 seconds. I turned my head to the left and saw my wife, Doris, crouched down a few feet away from me. Miraculously, she was unhurt. I breathed a simple prayer, “Lord, this could have been far worse than it is. Thank you that Doris was not injured.”

Two ladies joined Doris to help stop the bleeding from my wounds. As I lay on the concrete sidewalk waiting for the emergency responders to be allowed access, a verse of scripture came to mind: “For if we live, we live to the Lord; and if we die, we die to the Lord. Therefore, whether we live or die, we are the Lord’s.” (Rom. 14:8 NKJV) The verse was as comforting to me on that morning as it had been two years earlier when my doctor told me that I had cancer.

A physician and his wife, an RN, were shopping inside the Safeway when the shooting started. After the shooter had been apprehended, Dave and Nancy Bowman began to triage the wounded.

During the ambulance ride to the University of Arizona Medical Center I was feeling weak from the trauma and the loss of blood. I tried to focus on something as I fought to remain conscious. I repeated to myself, “It’s not about you,” the opening sentence of Rick Warren’s book, The Purpose Driven Life. That’s all of the passage I could remember at the time.

Because I lost a great deal of blood from both wounds, the doctors worried that major arteries had been punctured. I was taken into surgery where incisions were made on each side of the leg to assess and repair the damage.

That evening I turned on the TV to learn that six people had died in the shooting. I saw the mug shot of the shooter, and my first reaction was a desire to wipe that smirk off his face. I thought it best to reconsider my choices. I turned the TV off and several thoughts came to mind: “You have brains in your head, you have feet in your shoes, you can steer yourself in any direction you choose.” (Dr. Seuss, Oh, The Places You’ll Go!).

I also pondered a quote from the late John Wooden, who said, “There is a choice you have to make, in everything you do. So, keep in mind that in the end, the choice you make, makes you.”

I thought long and hard about how the shooting affected Doris and me. Although she was not injured, she would join me in the healing process. How we initially processed things – mentally, emotionally, spiritually, and, for me, physically – during the next few days would determine the true path of healing we would take then and for years to come.

I could identify two choices that Doris and I would have to make if we were going to heal and make any sense of what we’d been through. (1) Could we still trust God, could we thank Him despite what took place, and could we trust Him for the outcome? and (2) could we forgive the shooter for what he did to me? That night, I began a personal “faith check” to review everything I had learned over the years about God’s character, purpose, sovereignty, justice, love, and forgiveness.

The next morning I talked with Doris about the choices we needed to make. Although we did not feel we could forgive the shooter, we knew that we had to trust and thank God. It took a little more time to reach the point where we chose to forgive the shooter. We still wanted justice to take place, but we refused to harbor an unforgiving spirit toward him. It would only prolong the damage he inflicted on us by his tragic actions. Our true healing had begun!

We even began to pray for the shooter and his family. We found it to be one of the healthiest steps in our recovery. Granted, he messed up his life by his actions, but we also knew that he was not beyond the reach of a merciful, holy, and loving God.

My wife and I learned some important lessons as a result of the shooting.

Jim and Doris Tucker are former staff members with Cru. Doris served at headquarters and Jim with the International School of Theology.

Why I Don't Tell You About My Life