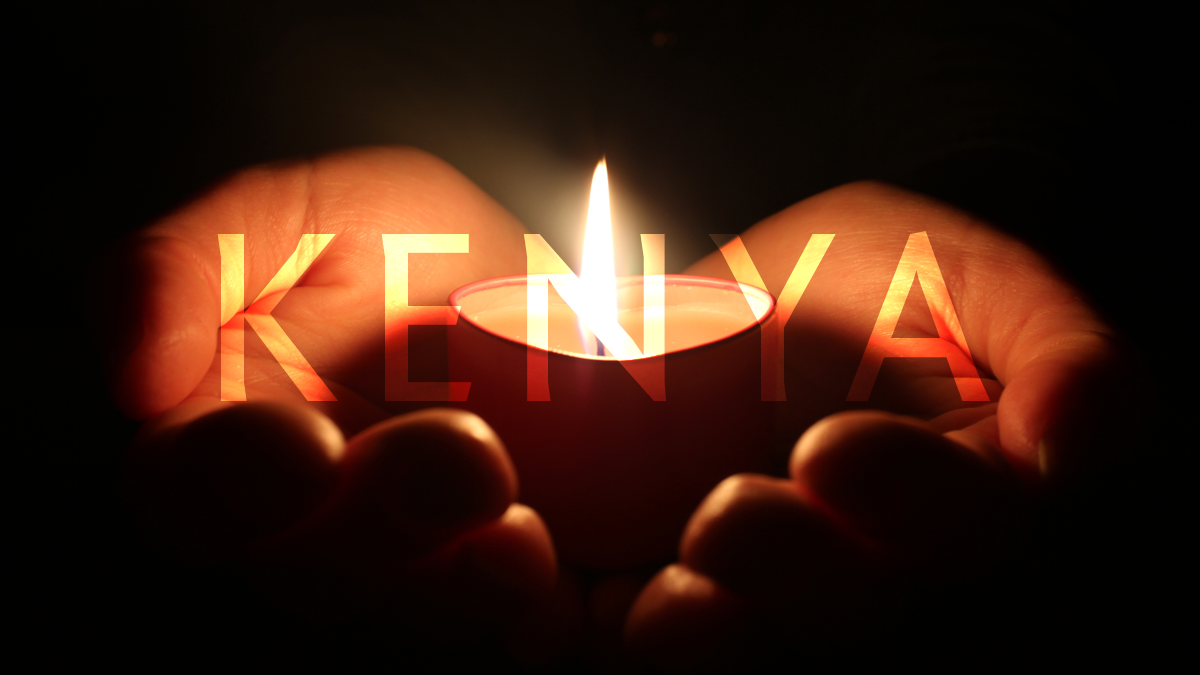 Gunfire rang in the early morning, startling students awake on a college campus in Garissa, Kenya on April 3, 2015.

As the Christian world recognized the start of Holy Thursday – the day before Christ was slain 2000 years ago – gunmen broke into a Christian prayer meeting, killing some students and taking others hostage. They then stormed the dorms, demanding the separation of Muslim and Christian students, lining Christians on the floor face down and shooting them.

“If you were a Christian you were shot on the spot,” said one student, in the aftermath of the attack. “With each blast of the gun I thought I was going to die.”

Unfortunately, this is not the only account of extreme violence toward the church in the past year. It is the latest in a string of acts of violence toward Christians in what the 2015 Open Doors Report names the year with the highest levels global persecution of Christians in the modern era.

According to Christian speaker K.A. Ellis, “The suffering church is not an ‘over there’ problem.” As one church, it is an issue we ought to take personally.

“If one member suffers, all suffer together.”

“We need to recognize the implications for our family members when anti-Christian motivations come into power,” Ellis says. Regularly remembering our brothers and sisters in Christ persecuted overseas is a vital component of responding to Christian persecution.

According to the Open Doors World Watch List, released at the start of every year, 2014 set a record for the number of Christians facing persecution. Approximately 100 million Christians across the globe face dire consequences for believing and practicing their faith.

North Korea, which has topped the list for the past 13 years, has become known for its public executions and has an estimated hundreds of thousands of people in labor camps.

Other countries that top the list include Somalia, the majority Muslim nation from which the Kenyan al-Shabab attackers came, as well as Iraq and Syria, noted for the presence of militant group ISIS (Islamic State in Iraq and Syria).

According to Open Doors’ findings, Christians are among the most persecuted religious groups in the world today.

The Bible says that the church should expect persecution (1 Tim. 3:12) and understand its roots, which is the enemy of the church.

Speaker K.A. Ellis, in her talk My People, My People: A letter to the Church in America, says that when we recognize that Satan is always behind the destruction of the children of God, we can begin to recognize patterns in persecution and better relate to the suffering church overseas.

“While the social fabric of oppression changes from age to age, the general pattern of abuse remains the same,” Ellis says. “It’s just different packaging.”

Indicators of oppression that can be seen across time include destruction of property (such as churches), unjust court systems and legislated oppression, and making it illegal for the oppressed to possess the Bible. These indicators are present historically in U.S. slave trade and discrimination against the African American church, and are currently present in countries like Pakistan and Vietnam.

Ellis says. “We’ve been here before.”

So how do we respond to another blow to the body of Christ?

How to Effectively Respond

Ellis says that there are several meaningful and effective ways to respond to church persecution.

If there is one mistake to avoid, Ellis says, it is this: “Do not regard the suffering church with tepid pity, but with compassionate identification. There experience is closer to what Christ told us we would experience [than ours].”

For more information on the persecuted church, its background, current news or how to help, visit the Open Doors website or listen to My People, My People by K.A. Ellis.

How to See God for Who He Really Is