How To Forgive Others the Way God Forgives Us 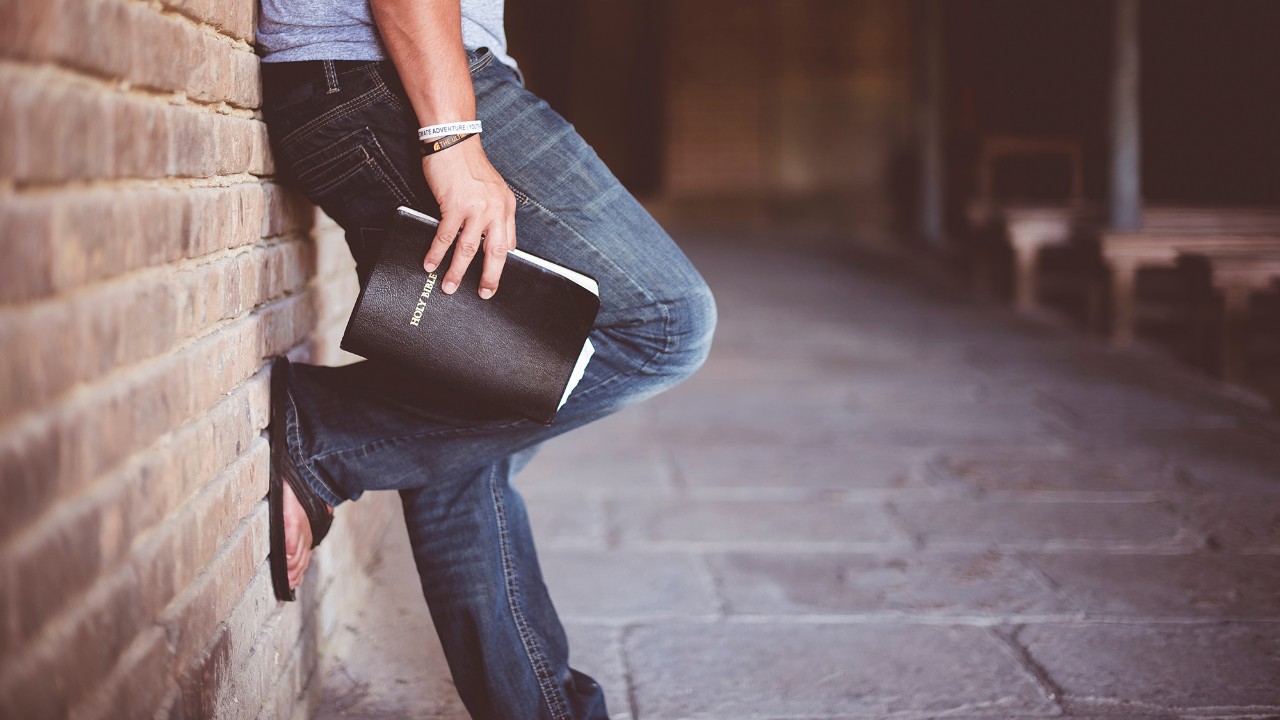 Picking up his Bible to read, my husband, Mark, felt a surge of hot anger wash over him, lathering him in feelings of bitterness and injustice.

All his money for a first house for his young family, lost. Just as waves crashing on the shore, his future plans and dreams crashed about him.

Bankruptcy destroyed the Christian company that Mark had invested in. He had been working as a youth pastor, and now he had lost both his money and property.

Then, making hard matters worse, the joint investor sued the company and my husband. This meant unexpected legal fees to clear his name from the suit, costing more money.

Yet, what Mark was really losing was joy in his relationship with God.

“Every time I picked up my Bible to read it, all I could think about was how I was wronged. I could no longer enjoy my relationship with God because of this,” says Mark. “I had to do something about it.”

Mark chose to forgive the other investor for taking the land and suing. This meant a painful sacrifice, even going and telling him so face-to-face, despite the fact that they had never met. Mark came home empty-handed but full of peace.

Forgiveness is being pardoned with no payment necessary, but God always planned forgiveness to reach beyond the forgiven one.

When I was a child, I struggled with Matthew 6:12, which says, “And forgive us our debts, as we also have forgiven our debtors” (New International Version). I thought it meant that I had to earn God’s forgiveness, by some condition, and not forgiving even one person meant I would lose forgiveness from God.

Later on, I realized that instead, God’s plan of forgiveness involves relationships: “Be kind and compassionate to one another, forgiving each other, just as in Christ God forgave you” (Ephesians 4:32, NIV). This is not some imperative to try to live up to, but rather God’s key to freedom in relationships.

As I experience the freedom of forgiveness, God plans love as a consequence.

As exemplified in Luke’s story in the Bible, an uninvited woman enters a Pharisee’s house, compelled by forgiveness to do an act of love: “When a woman who had lived a sinful life in that town learned that Jesus was eating at the Pharisee’s house, she brought an alabaster jar of perfume, and as she stood behind Him at His feet weeping, she began to wet His feet with her tears. Then she wiped them with her hair, kissed them and poured perfume on them” (7:37,38, NIV).

The sinful woman had known and experienced forgiveness from Jesus. But it didn’t end there: out of her gratitude she demonstrated love in a public way, risking embarrassment.

What About Broken Trust?

However, when faced with reluctance to forgive, I realize my problem is my struggle over broken trust.

If forgiveness is extended, my daughter once asked, did she have to also extend trust? I quoted a familiar psalm in reply:

People let me down whether through unfulfilled expectations, rights not observed, broken agreements or general apathy. Even if forgiveness is extended, a boundary might be necessary. To set a boundary means setting limits on how others speak to me or treat me.

Broken trust may take awhile to regain, if ever, but forgiveness can be immediate.

To experience God’s plan of forgiveness and have freedom from the pain, I have prayed blessings on those who have hurt me. This releases the other person to God. When I pray for someone, I start to see them from God’s viewpoint.

I need forgiveness, too, but forgiveness is more than just resolving conflict.

“Reconciliation belongs to a completely different stratosphere than mere conflict resolution,” write the authors of the book TrueFaced. “Most of us want to settle for just fixing the conflict. So we use terms like, ‘I’m sorry that happened.’ When we are willing to say, ‘Will you forgive me because I did (name a specific)?’ we create the opportunity for people to forgive us and sometimes even come back into heart relationship with us.”

The Danger of Withholding Forgiveness

What if forgiveness is withheld? To harbor areas of unforgiveness leads to bitterness and resentment and can enable the sin committed against me to define me.

While on vacation in the Bahamas, I recall one conversation with an elderly woman: “I will never forgive what they did to me, laying me off from work after all those years,” snarled the withered, stern-faced, 80-something woman, venom in her tone. As she explained this incident, I was surprised to learn that it had happened 30 years ago, yet her bitter voice was raw with current emotion.

Forgiveness sometimes has to be extended several times, even moment by moment.

Sometimes the hardest part of forgiving involves accepting it as true, or what author Barbara Francis calls “forgiving ourselves.”

In her book Grace and Guts: What It Takes to Forgive, the Cru staff member writes,

“Forgiveness has two sides: It needs to be embraced and extended.”

She explains, “God wants us to be free to embrace His forgiveness right at the spot most needed within us and to be free to extend forgiveness where it is most needed by others.” Barbara also writes, “Perhaps the toughest to overcome is the tragic fact that so many of us believe we deserve to be punished. Forgiving oneself is not for cowards.”

Four years after my husband spoke to the joint investor, an unexpected letter arrived in the mail. As we opened it, we both burst into tears.

The letter read, “I was wrong to have sued you. I have come down with terminal cancer and I’m returning what I can before I die.”

Later, God gave us a house far better than we ever imagined. The forgiveness that Mark gave came back to us.

serves as a journalist with Cru. She has had an interest in creative writing ever since her high school newspaper column days. She hopes to inspire hearts toward Christ. Contact Jan at Jan.Stewart@cru.org.

How To Trust God As You Wait