Breakthrough in Bible Translation Hidden in a Backpack 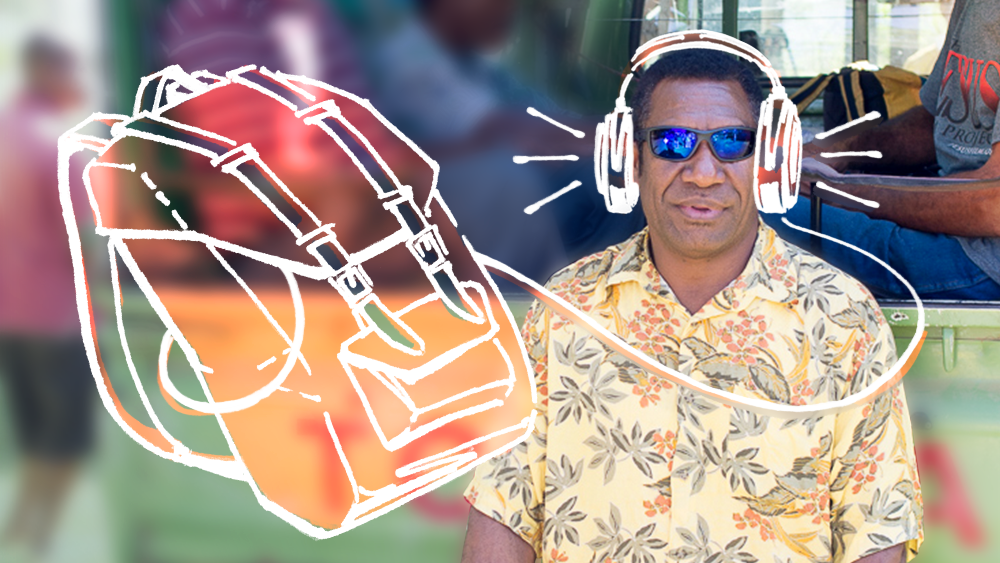 Innovation comes in all shapes and sizes.

For Ben and Stan, two pastors in Papua New Guinea, it came in an everyday backpack. That simple piece of carry-on luggage, in the hands of Jesus Film Project (JFP), represents a leap forward in the race to make the Bible available to all peoples of the world in their own language.

Translations of the film JESUS are based closely on the Gospel of Luke, allowing people to encounter the Bible whether they can read it or not.

Aside from the time, money and people required for each voice recording of the film in a new language, JFP faces another challenge – adapting their methods to target more remote people groups.

JESUS is the most watched film in history according to the Guinness Book of Records, and yet nearly 75% of the world’s languages still await a translation of the film.  JFP saw an urgent need to accelerate their work.

“Our challenge is to consider how to reach the people speaking all of these languages, not just the biggest ones,” says Alan Head, a staff member with Jesus Film Project. “Because that is God’s mandate.”

The technology required to complete a field recording of the film previously involved transporting several suitcases of equipment. Now it can all fit within a backpack. 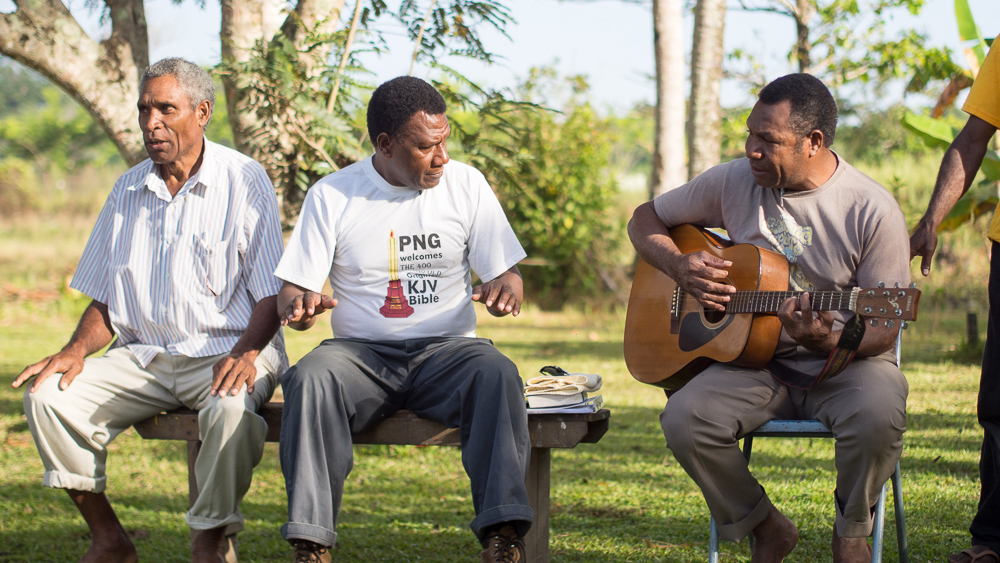 JFP also chose to work with Youth With A Mission (YWAM) to record an additional 1,800 languages. Both ministries hope that’s just the beginning of a partnership that will allow people all over the world to hear the gospel in their own language.

Rather than continuing to use teams of voice actors for each translation of JESUS, JFP have begun to use single actors in certain locations to speed up the process.

Ben and Stan are pastors from rural communities who split their time between leading churches and tending their farms. Their language, Nakanai, was one of the 75% in the world still awaiting a translation of one of the gospels. But the arrival of a team of JFP and YWAM staff members changed that. Now the pastors found themselves in a recording studio, carefully working through the 699 lines of the narration required for a translation of JESUS.

Stan was the voice actor, boxed inside a small recording space for 4 hours each day as Ben sat outside with a recordist, ensuring that the Nakanai version of JESUS would be clear and accurate. After 6 days, the job was done. But then the JFP and YWAM staff witnessed something they weren’t prepared for. 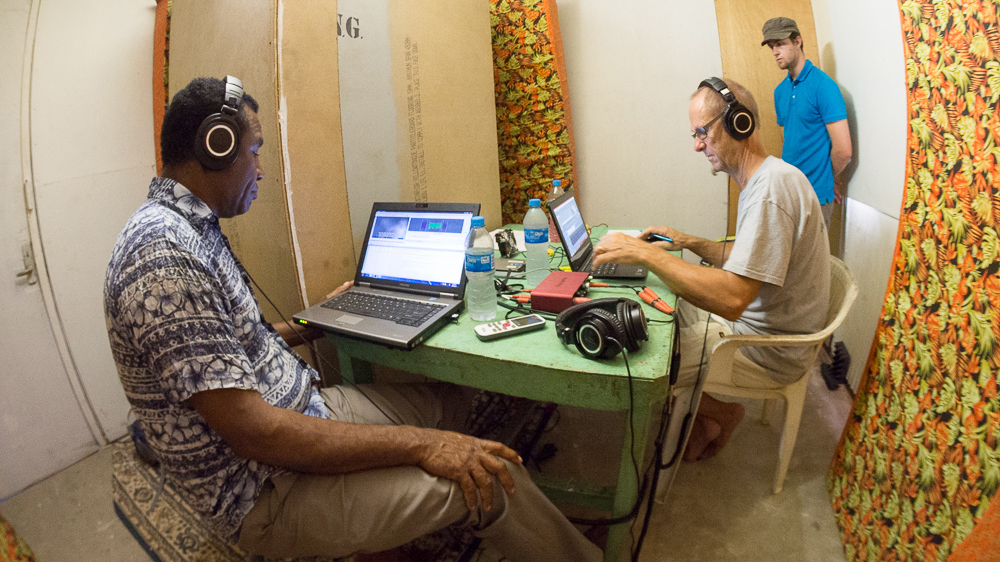 “One of our YWAM partners and I looked up from our computer and noticed Ben and Stan kind of off to the side, quietly crying,” Alan remembers. “We were thinking, Oh no have we done something wrong? So we asked them.”

“We’ve been waiting and trying and hoping for years to have the gospel in our language so that our people can know God,” said Stan.

“This is the greatest moment in the history of our people, because we are getting the gospel in our language for the first time,” said Ben, tears streaming down his face.

Their communities could now come face to face with Jesus, and for the first time encounter a God who spoke their language.

“We never thought we would see this day,” said Ben.

Future recordings of the film JESUS depend on people with a passion to see everyone in the world have an opportunity to know Jesus.

Here’s how can you be involved: